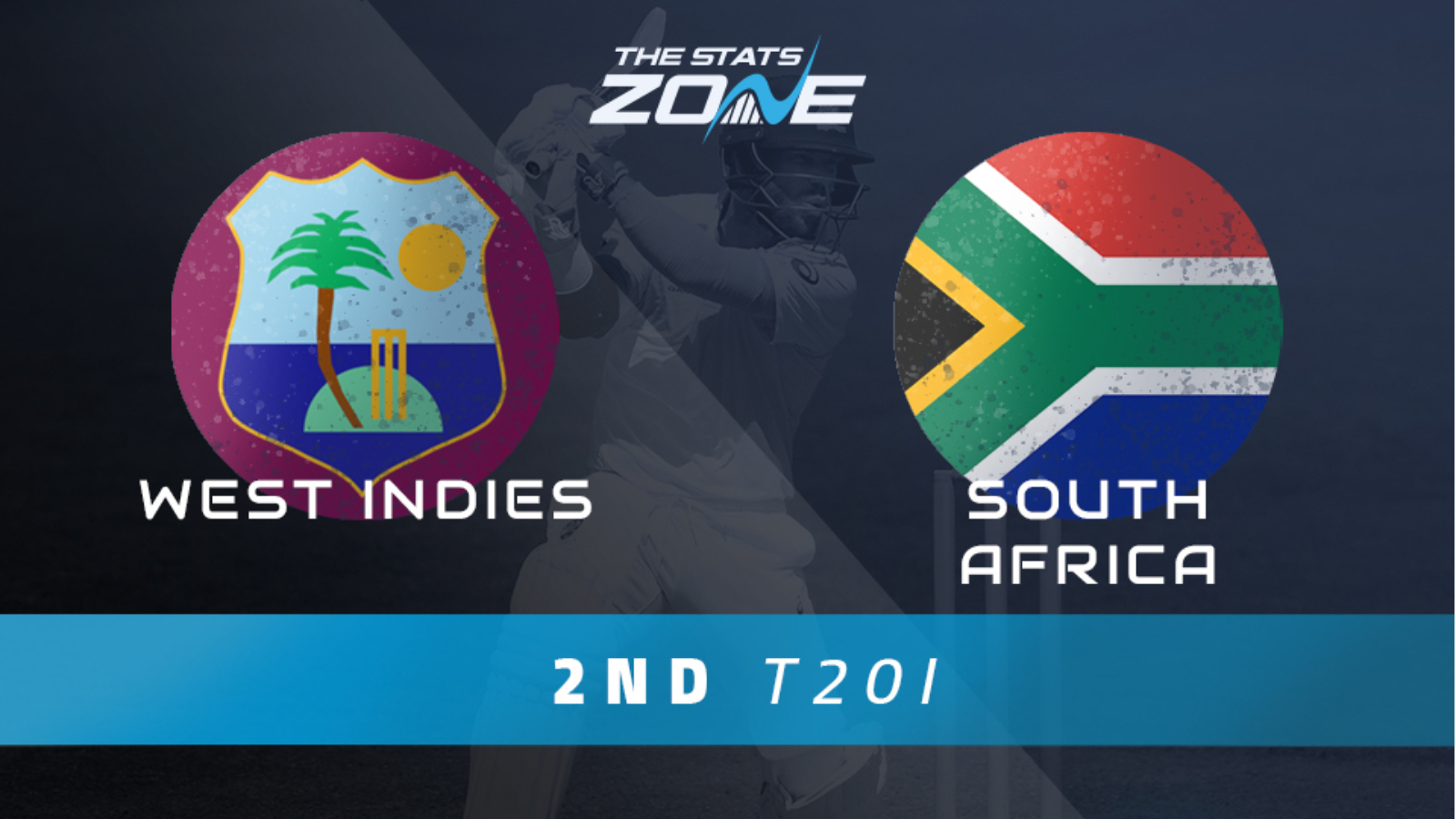 What is the expected weather for West Indies vs South Africa? 31c in mainly sunny skies

What channel is West Indies vs South Africa on? The match will be televised live on BT Sport in the UK

Where can I stream West Indies vs South Africa? BT Sport subscribers will be able to stream the match live via the BT Sport website and app

South Africa went into the opening game hoping that their impressive bowling line-up could account for the dangerous West Indies top order but that proved to be anything but the case and that will be a big concern ahead of this short turnaround. The two teams will do battle for the second time, just 24 hours after their previous contest and the Windies will be full of confidence after a devastating display with the bat in the opening game. They took apart the Proteas’ bowling attack and had plenty in hand as they comfortably chased down 161 for the victory. It will take a mammoth response from the tourists but West Indies look a class above with the bat and they can make it two wins in a row.