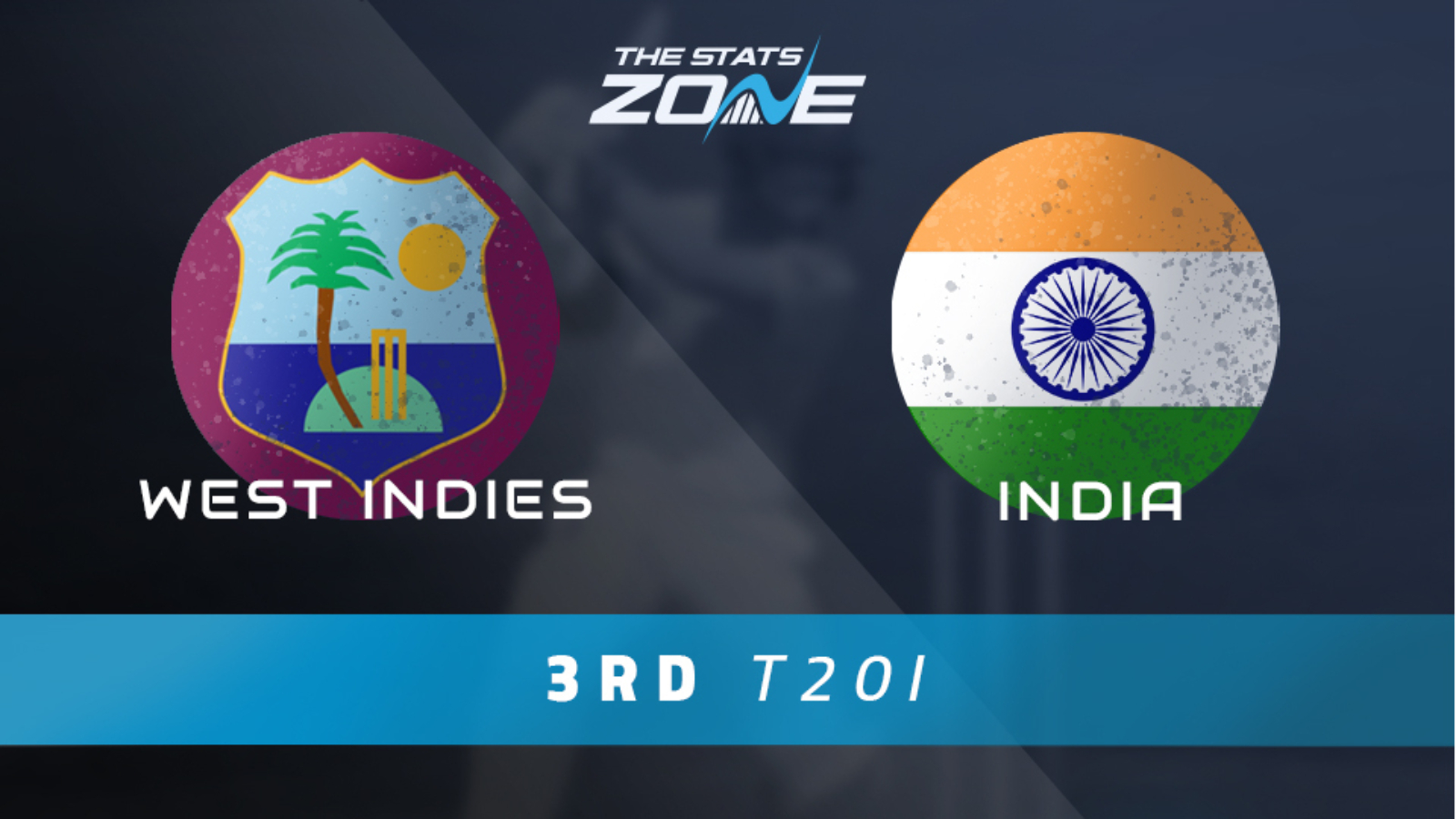 What is the expected weather for West Indies vs India? 28-29c, dry with clear skies and a gentle breeze

As well as West Indies bowled in the last T20i, it would be a significant surprise if India were to misfire with the bat as badly as they did on Monday, especially when taking into account the depth within their batting order. Of course, the momentum the Windies will have garnered from their victory cannot be underrated, but we’ve already seen India bounce back expertly from setbacks in white ball cricket across the recent tour of England and the same is likely in this match. Back India to put yesterday behind them and retake the lead in this series.