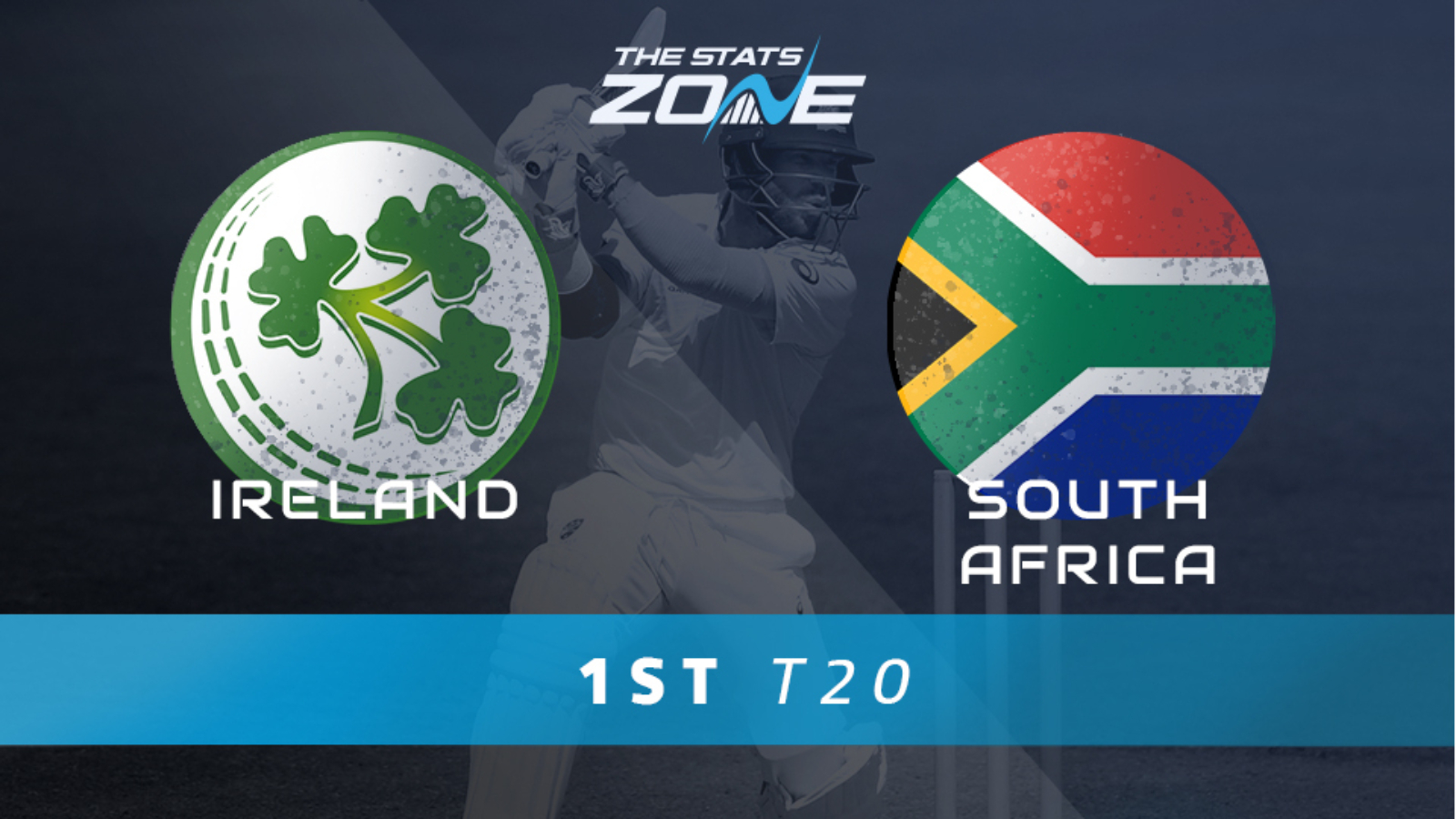 What is the expected weather for Ireland vs South Africa? 18-21c, dry with sunny intervals as play begins and a moderate breeze.

What channel is Ireland vs South Africa on? The match will be televised live on BT Sport in the UK

Where can I stream Ireland vs South Africa? BT Sport subscribers will be able to stream the match live via the BT Sport website and app

South Africa laid down a marker going forward into the T20 World Cup later in the year with their victory over England and will want to continue that positive momentum with a good performance here against Ireland. Whilst Ireland’s batting in particular can prove dangerous, their inconsistency has cost them against established international units this summer such as New Zealand and India, so facing a side that contains the quality South Africa do with the ball represents a really tough challenge. Provided they avoid any complacency, the Proteas should comfortably triumph in Bristol.