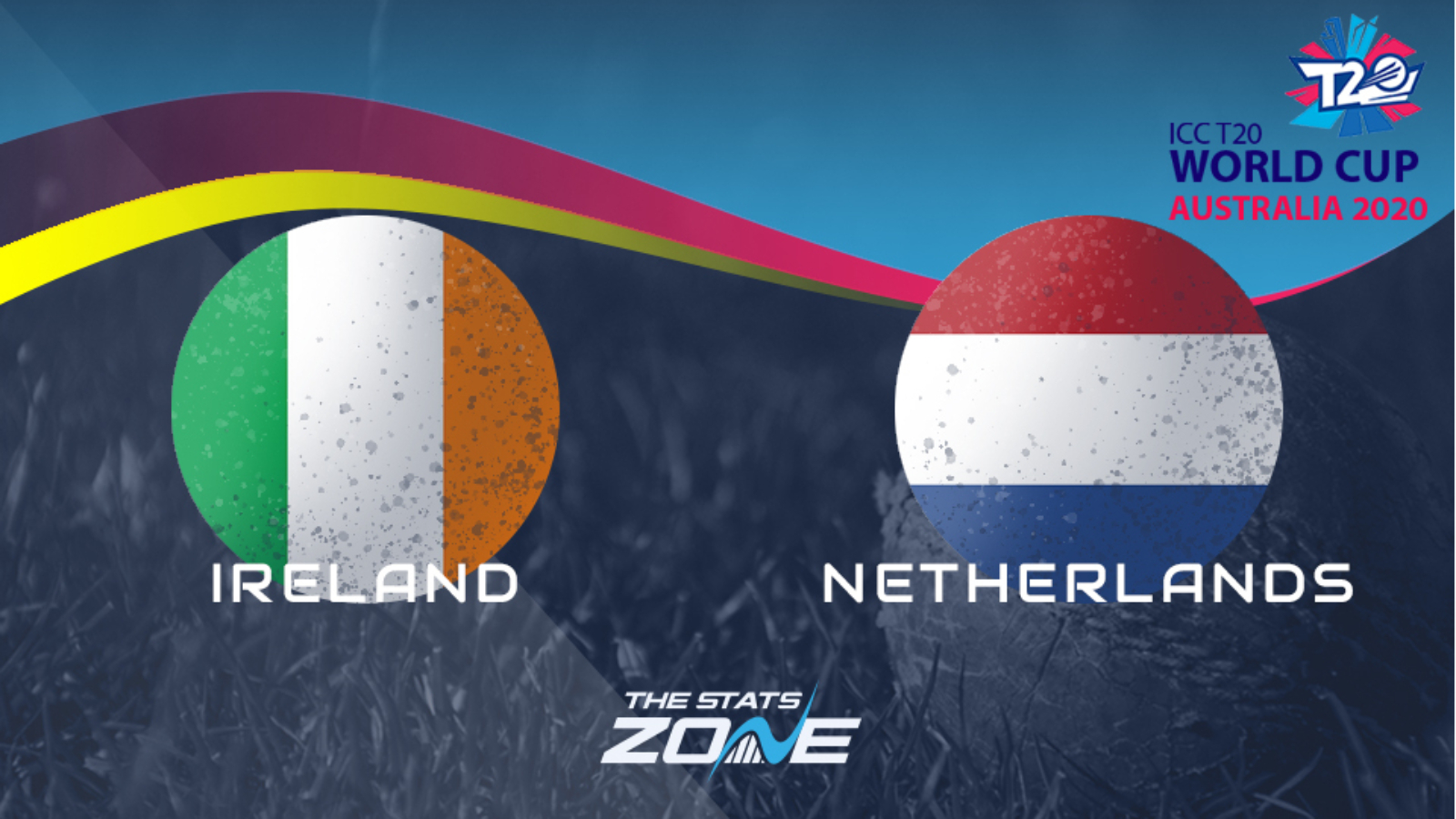 What is the expected weather for Ireland vs Netherlands? 35c and sunshine all day

What channel is Ireland vs Netherlands on? This match will be televised live on Sky Sports Cricket

Where can I stream Ireland vs Netherlands? This match can be streamed live on the SkyGo app

Where can I get tickets for Ireland vs Netherlands? Tickets for this match can be purchased directly at the stadium

These two sides can both now relax after securing their places in the 2020 T20 World Cup but they will be eager to kick on and win this tournament now. Ireland’s performances have been a little underwhelming so far and their struggles are highlighted by their defeats to Canada and UAE – the latter being the team that the Netherlands hammered in the first qualifying play-off. The Dutch appear to have been playing at a higher level in the tournament so far and with form and the edge in overall quality on their side, they can beat Ireland and reach the final.