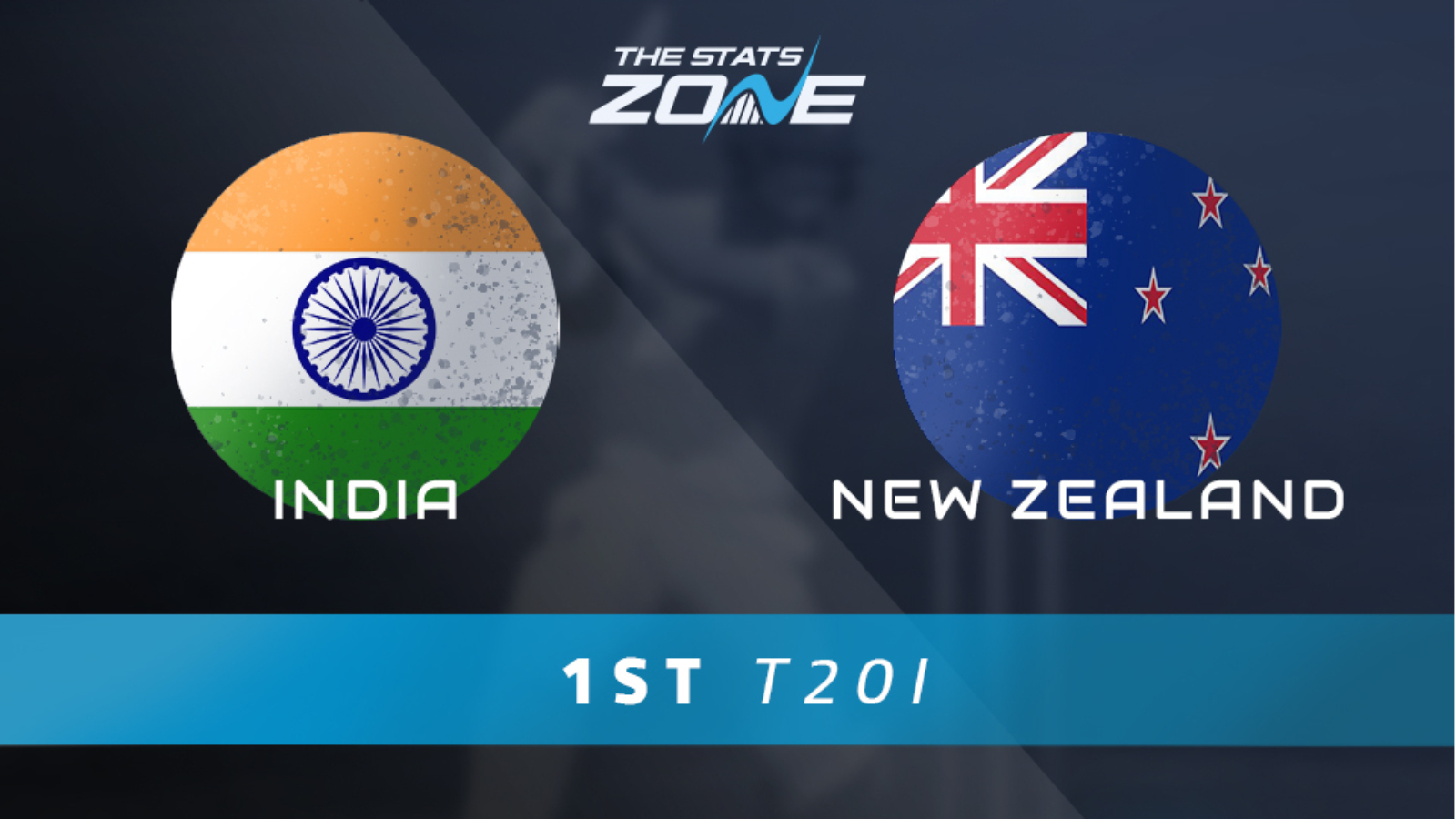 What is the expected weather for India vs New Zealand? 17-20c with partial cloud, before clear skies later and light winds

What channel is India vs New Zealand on? The match will be televised live on Sky Sports Cricket (channel 404)

Where can I stream India vs New Zealand? The match can be streamed live the SkyGo app

For New Zealand here it may well be a case of ‘after the Lord Mayor’s show’ having had such little time to reflect and recuperate following a draining T20 World Cup campaign. For them to jump straight back into action in a different country only three days later must be mentally and physically draining, so it would be no surprise if that is reflected in their performance here. India meanwhile, have a huge point to prove under the captaincy of Rohit, who will be desperate to get off to a winning start in his first match as the new permanent T20i skipper. With more time to prepare for this series, not to mention home advantage being in their favour, an India win in this first T20i of the series has to be favoured.