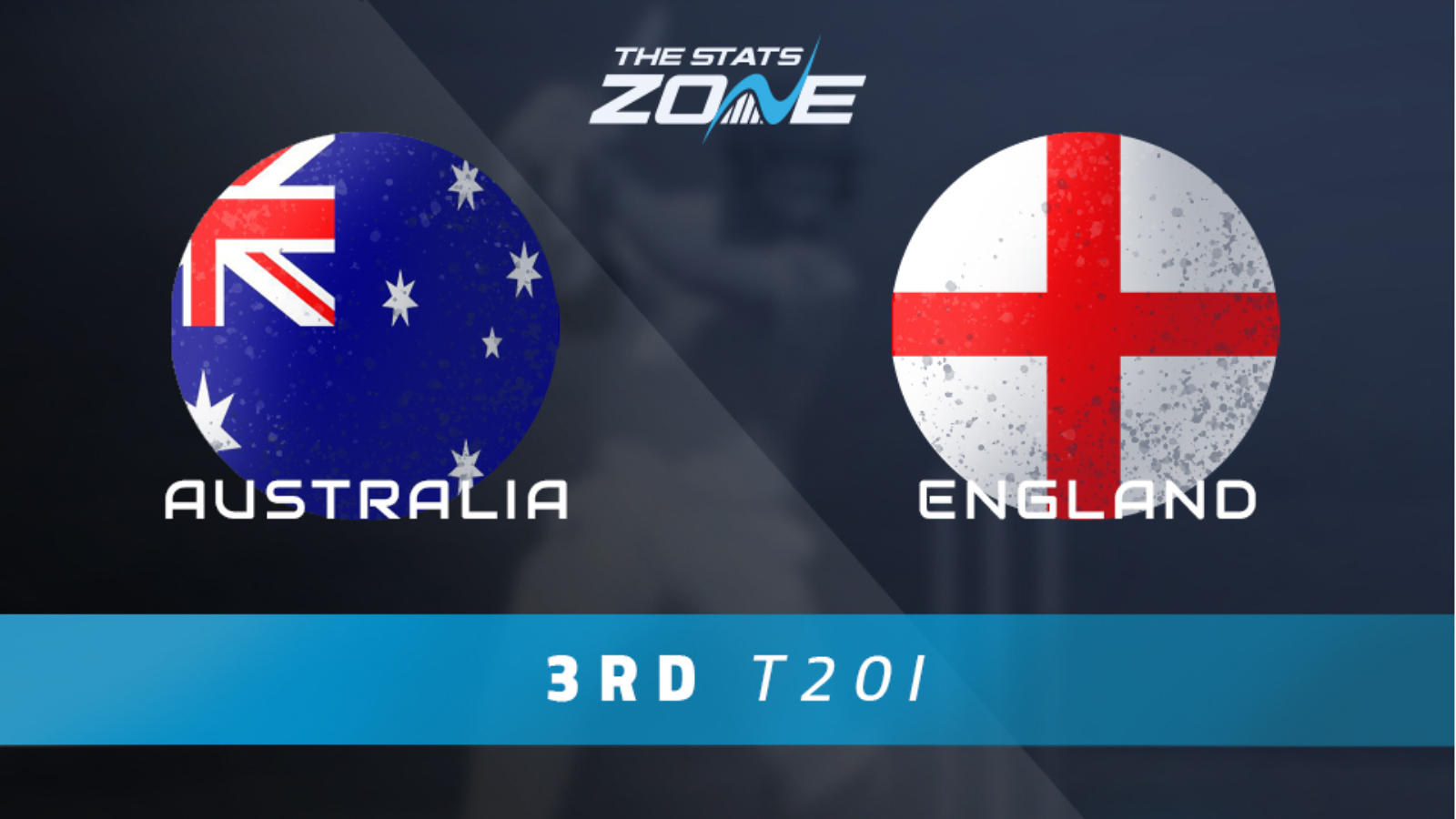 Where is Australia vs England taking place? Manuka Oval, Canberra

What is the expected weather for Australia vs England? 10-13c and dry throughout with a gentle breeze

Although both T20i fixtures played so far in this series have been close affairs, England have had the edge in crucial moments of each game and most importantly are showing far more of a ruthless, determined mentality than Australia. When under the pump, someone has stepped up for the visitors, whilst Australia have failed to show that same clinical side with bat or ball. There is a risk that England’s performance levels could slide with the series already secure, but the mentality of Jos Buttler’s squad feels very strong and they’ll want to head into their T20 World Cup warm-up matches on a winning note, so back England to seal a three-match sweep.