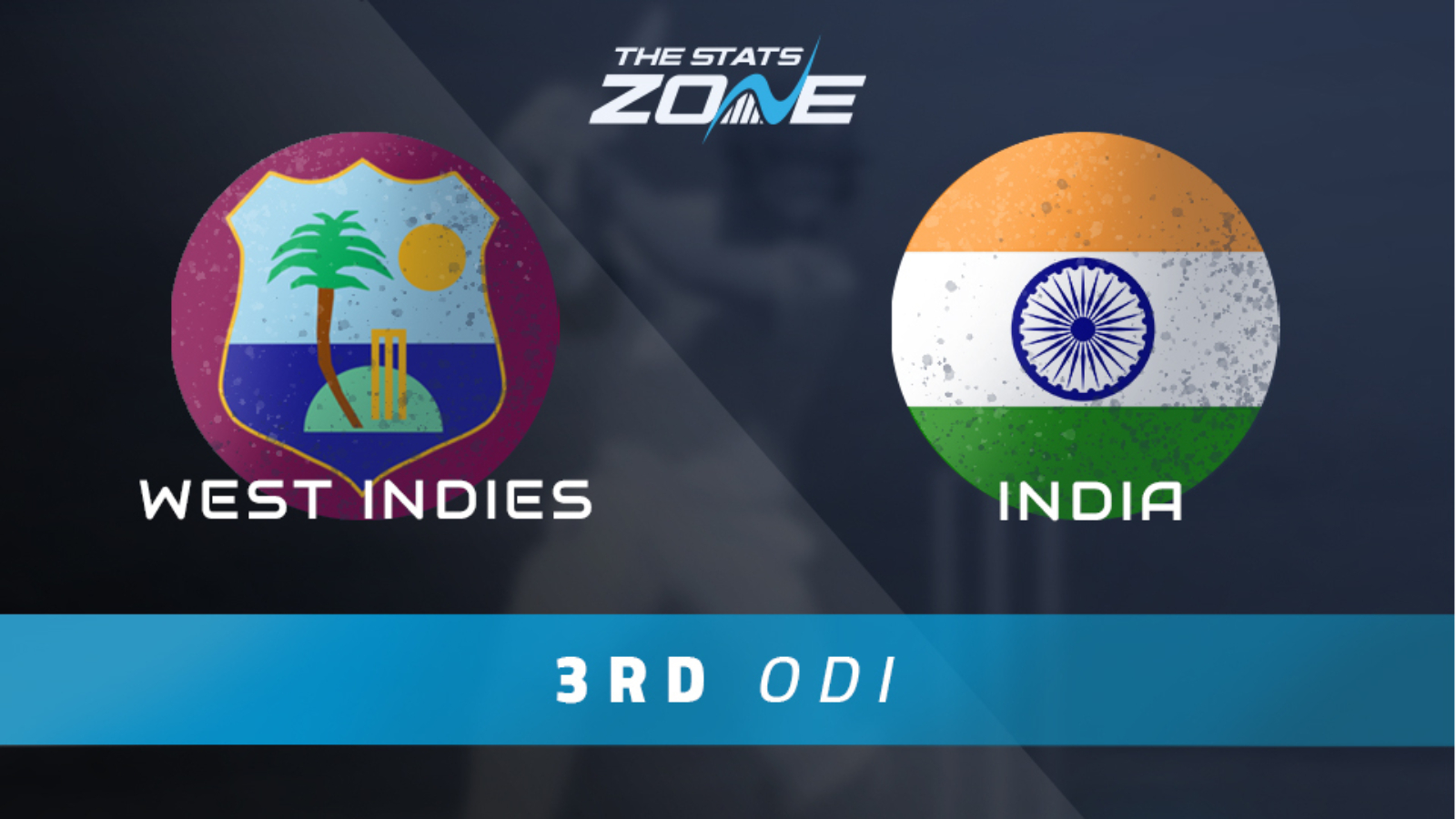 What is the expected weather for West Indies vs India? 28-30c with sunny intervals, but a chance of thundery showers across play

West Indies have more than matched India over the course of this ODI series, but have failed to show the cutting edge required at crucial moments which has ultimately cost them. Despite that, it feels like West Indies’ fifth ODI victory of the year is not far away and provided they can tighten up with the ball, then the hosts’ have the capability to overcome their opponents. Although India will enter the third ODI with the series wrapped up and as heavy favourites to secure a 0-3 sweep, the value suggests that backing a West Indies win may prove the smart move in this one.