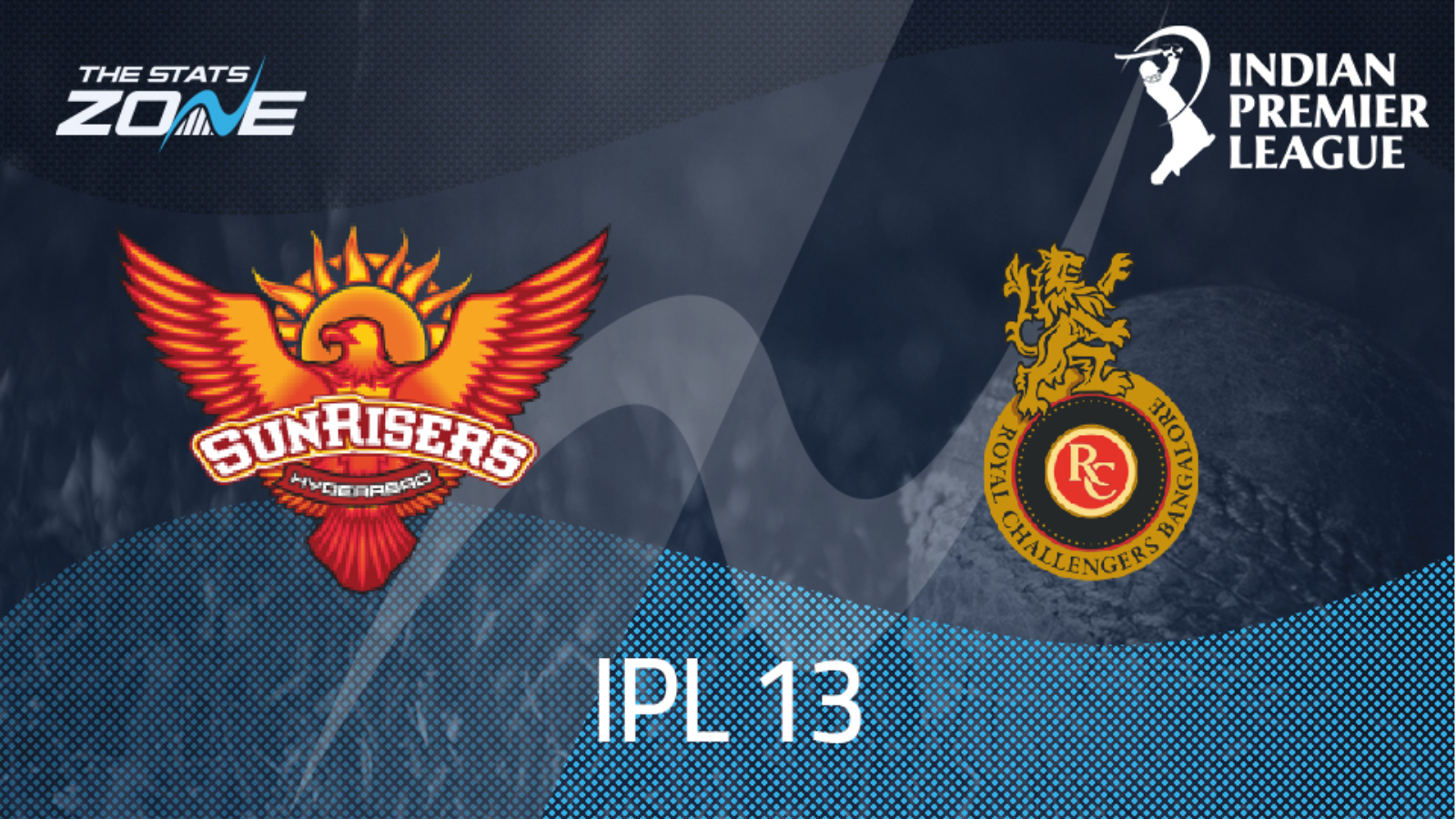 What is the expected weather for Sunrisers Hyderabad vs Royal Challengers Bangalore? 32c sunny

Where can I get tickets for Sunrisers Hyderabad vs Royal Challengers Bangalore? IPL 2020 matches will be played without spectators to begin with but the official IPL website will update fans if this situation changes

What channel is Sunrisers Hyderabad vs Royal Challengers Bangalore on? Sky Sports will be televising this match

Where can I stream Sunrisers Hyderabad vs Royal Challengers Bangalore? Sky Sports subscribers will be able to stream the match live vis the Sky Go website or app

This crunch eliminator has everything riding on it and the clash between Sunrisers and RCB will be incredibly tense. As is so often the case with these games, it could well come down to which side handles the pressure best. Batting first may actually be the way forward here to get runs on the board without the pressure of a chase and with both teams possessing good bowling units that can apply pressure in the power play and in the middle overs, batting first may relieve a fraction of the pressure. It is the Sunrisers who have all the form and momentum coming into this game with both their batting and bowling units in excellent form. The same cannot be said for RCB who have enough holes in their game right now to make it hard to have confidence in them. The form book is clearly with the Sunrisers and barring some AB de Villiers magic, David Warner’s men are favoured to progress here.