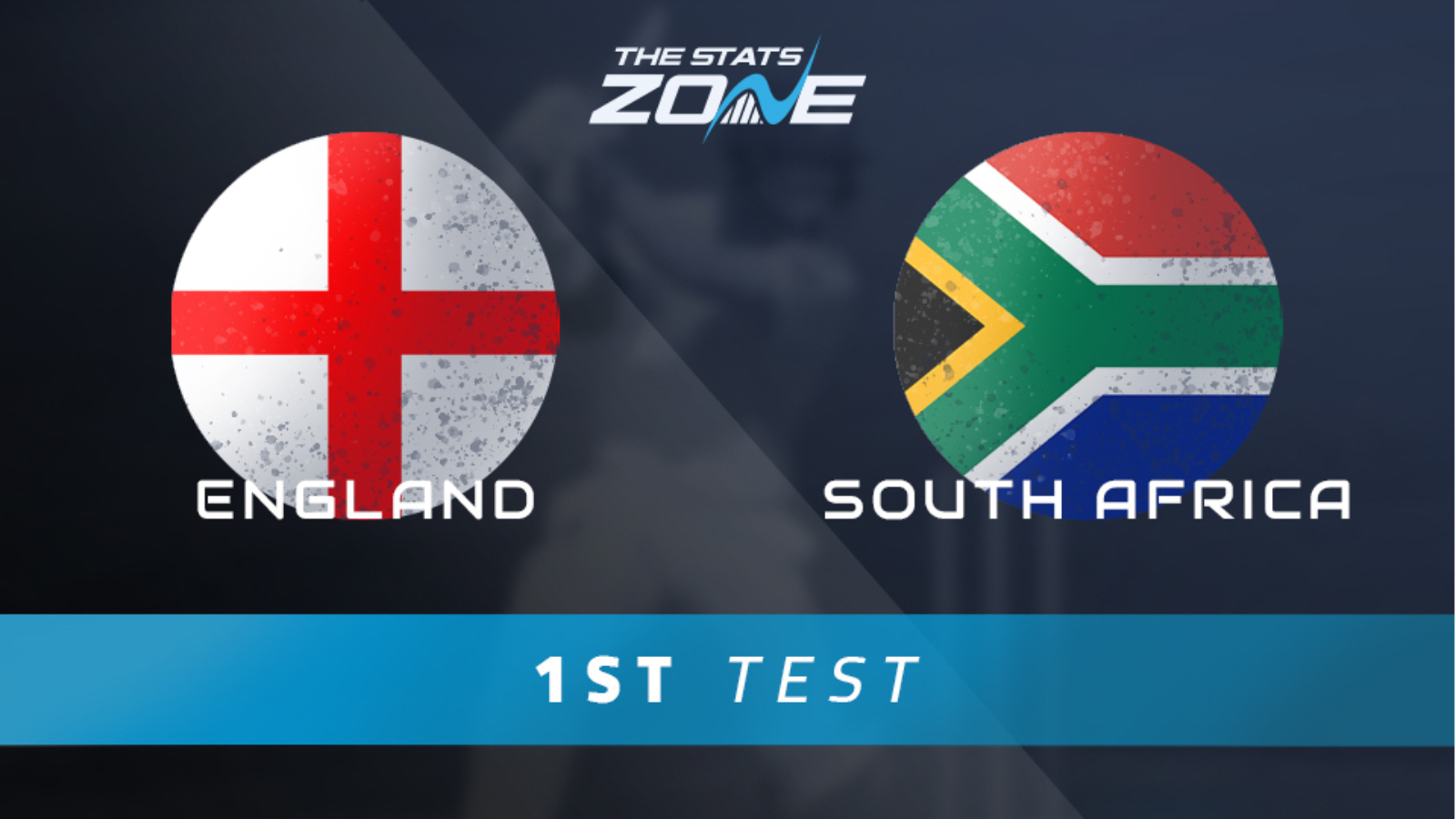 Where is England vs South Africa taking place? Lord’s, London

What is the expected weather for England vs South Africa? 19-24c with a chance of thundery showers on Day 1 and light rain across Day 5, but dry across Days 2, 3 and 4 with sunny intervals on the latter two of those three days.

What channel is England vs South Africa on? The match will be televised live on Sky Sports for UK viewers

Where can I stream England vs South Africa? Sky Sports subscribers in the UK can stream this match live via Sky Go

The phrase “Bazball” has become synonymous with the 2022 English cricketing summer, even if it isn’t a popular term among the home dressing room. Even South Africa have allegedly banned any use of the word within their camp, but it’ll be impossible for them to ignore England’s dramatic upturn in Test form which has coincided with the arrival of Brendan McCullum as head coach and the appointment of Ben Stokes as England captain. Stokes will be looking to make it five consecutive Test victories under his permanent leadership and he has every right to feel confident about it when taking into account the confidence oozing out of his squad. However, South Africa’s Test bowling attack is one of the most dangerous in the world right now with quality fast bowlers such Rabada and Anrich Nortje up their sleeve, not to mention the ability to field two genuine world-class spin-bowlers should they wish, although at Lord’s they may stick with just the one such is the ground’s penchant for being a spinner’s graveyard.

When focusing on the series and this game in particular, it’s hard to look past the potential fragility of South Africa’s batting order. The absence of Bavuma is a massive loss and provided England can dismiss captain Dean Elgar early in his innings, then they’ll fancy their chances of running through an inexperienced Proteas top and middle order, who will not be used to batting in England against the Dukes ball. Combine that with England’s batters looking the most assured they’ve been at home in a long time against both New Zealand and India, not to mention the magnificent form of Yorkshiremen Joe Root & Jonny Bairstow and all the ingredients are in place for England to win this first Test at Lord’s and take a series lead.