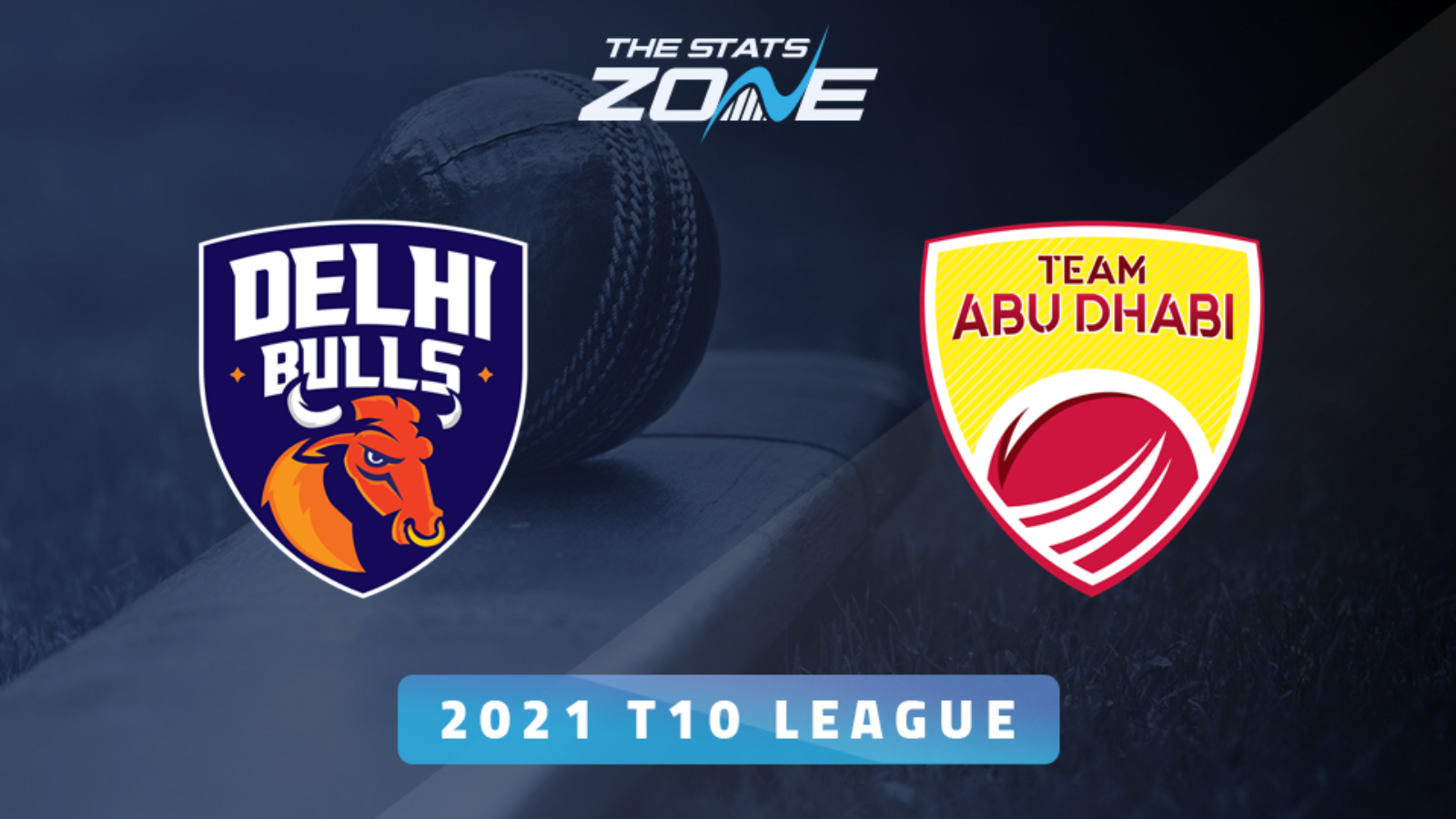 What is the expected weather for Delhi Bulls vs Team Abu Dhabi? 25c, clear skies

Delhi Bulls fell short in their quest to advance to the T10 League final as they succumbed to a 17-run defeat to Deccan Gladiators but they get a second bite of the cherry as they take on Team Abu Dhabi. The Bulls were unable to chase down their target of 140 despite several of their batsmen making solid starts with the bat. Abu Dhabi had no such issues as they comfortably surpassed the 102 runs required to knock Bangla Tigers out of the tournament. It was the brilliance of opener Paul Stirling that did the damage as he smashed 57 off just 20 balls to keep his side alive in the tournament. These teams will now do battle for the second time in two days and while the Bulls were big winners in that clash, prevailing by 49 runs, their respective results earlier today cannot be ignored and Abu Dhabi can continue the momentum built on their success over the Tigers to book their spot in the final.