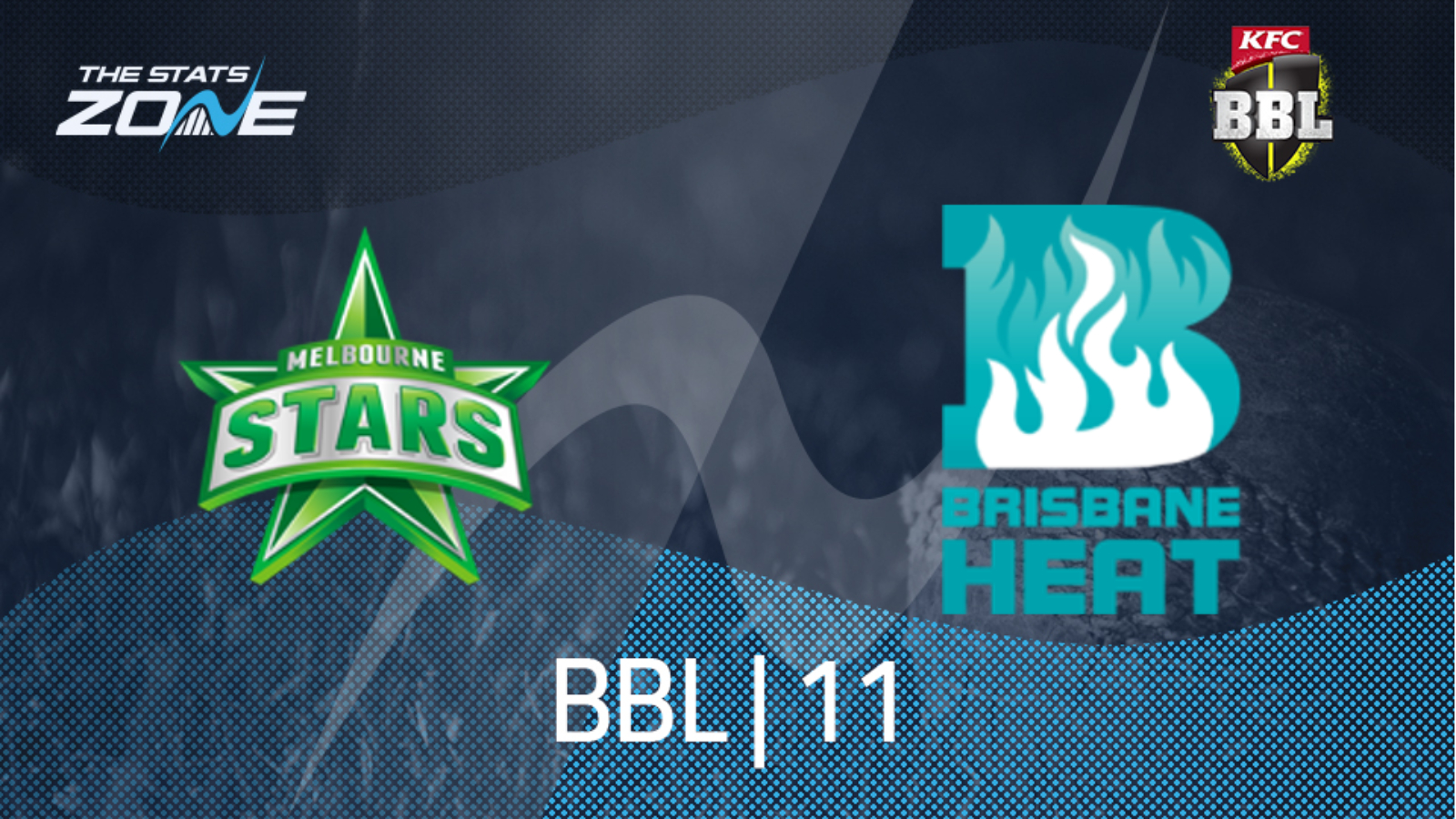 What is the expected weather for Melbourne Stars vs Brisbane Heat? 28c in partly cloudy skies

This is last-chance saloon for Melbourne Stars and Brisbane Heat with a loss for either side here set to end their participation in this year’s Big Bash League. The pair have been hit by COVID-19 outbreaks of late but even though they are now able to call upon their key men, they have failed to fire. The manner of the Heat’s loss to Adelaide Strikers last time out is a huge worry and while the Stars fell to the same opponent, they were at least somewhat competitive and they showed enough to suggest that they can be the side to edge the win in this one.