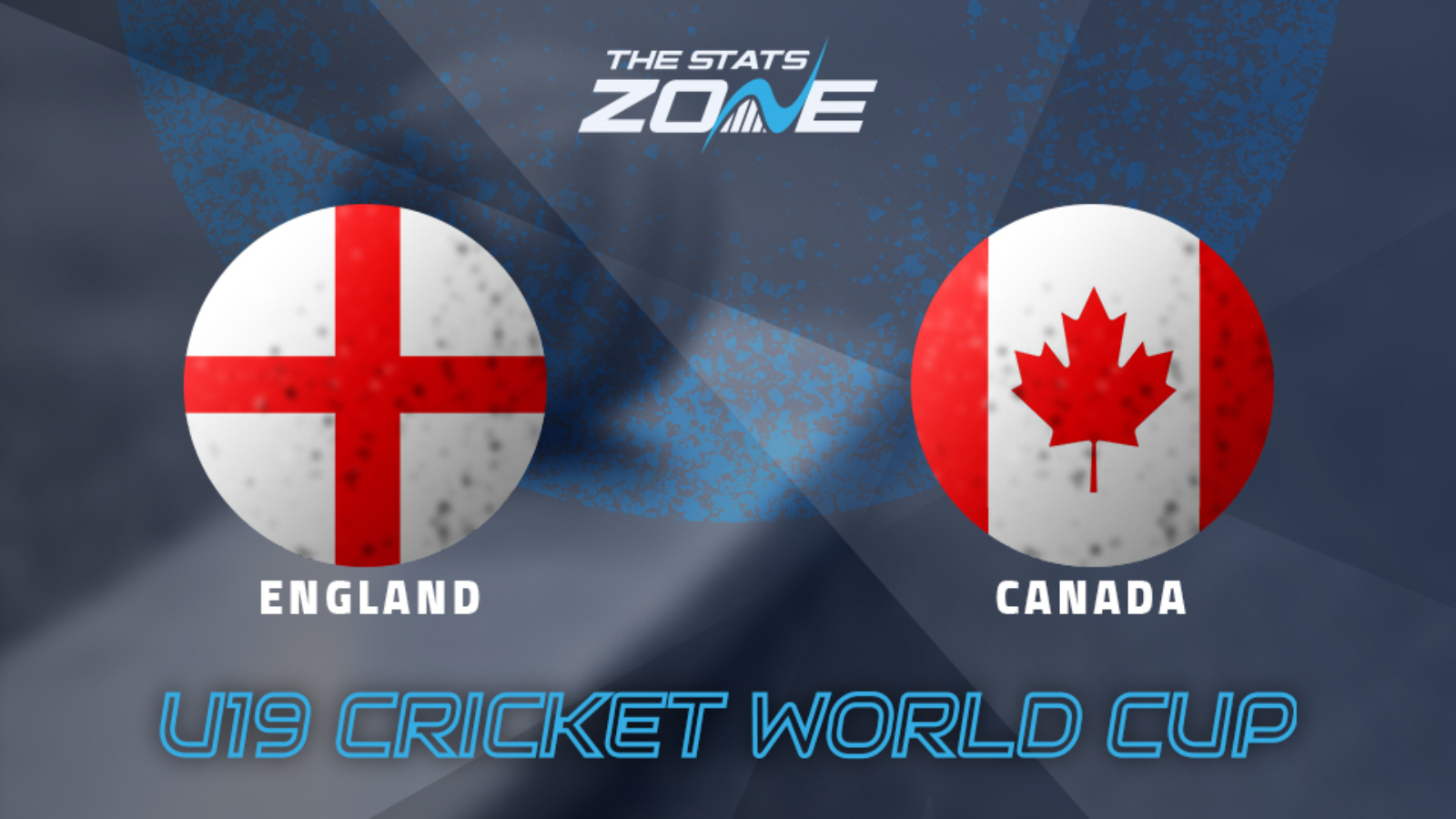 What is the expected weather for England vs Canada? 28c with sunshine and a gentle breeze

Where can I get tickets for England vs Canada? There is free entry to all matches in the tournament but spectators must download a valid match ticket from this link

England couldn’t have wished for a better start to their tournament after they skittled Bangladesh out for just 97 bowling first with Joshua Boyden taking four wickets. At one stage they had the Tigers at 8/4, indicating the level of their domination which led to them securing an easy seven-wicket victory. However, England are not expected to take their foot off the pedal in their second group match, which sees them face Canada. Having lost by 49 runs to the UAE, Canada’s bowling in particular was disappointment as they allowed their opponents to rack up 284/7. With that in mind, England’s top order batters will be eying up big runs here if given the opportunity. A superior side in all departments, any result other than an England win in this one would be a big surprise.