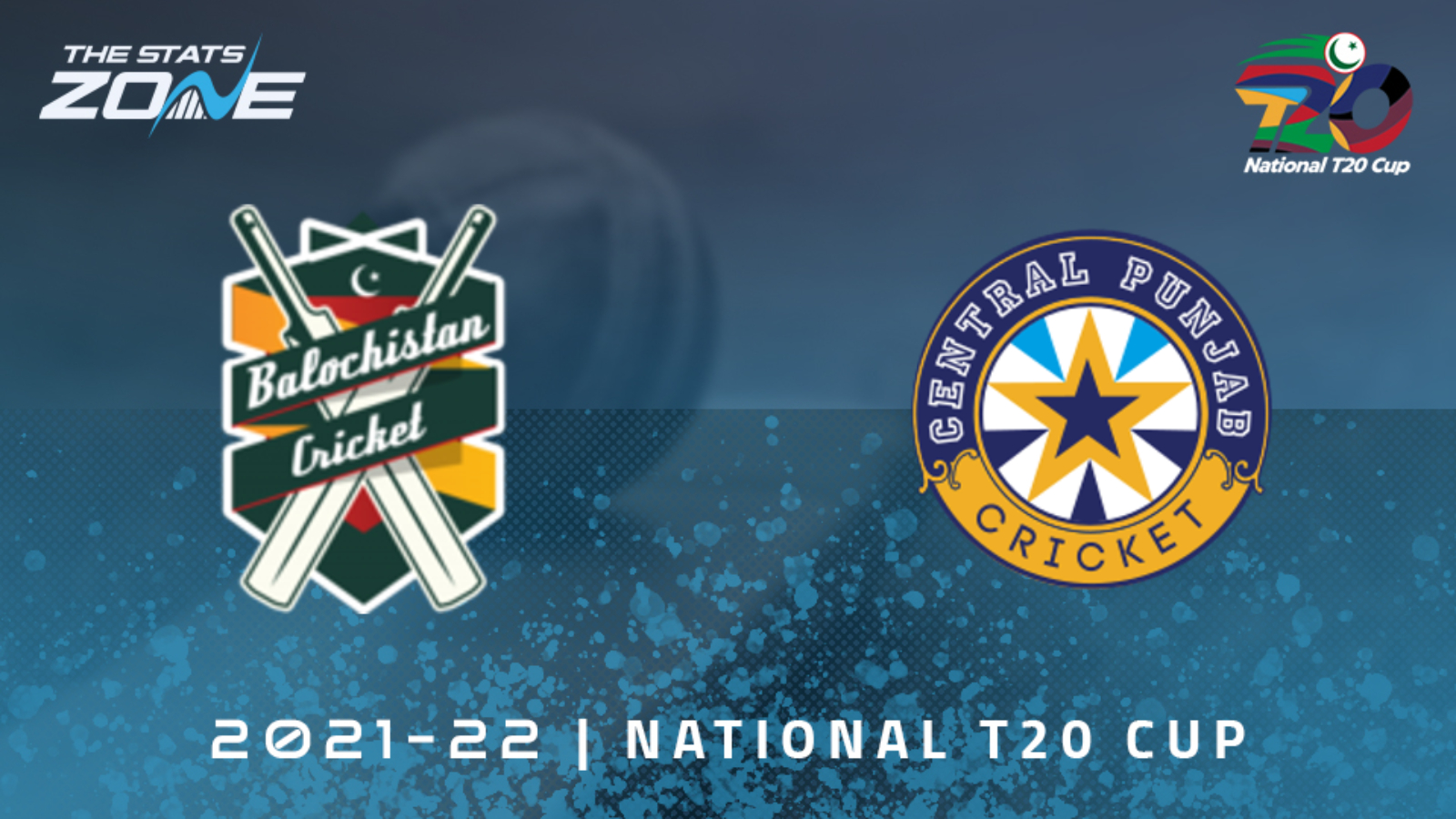 What is the expected weather for Balochistan vs Central Punjab? 29-31c with clear skies and light winds

If Balochistan are to qualify for the knockout stages of the National T20 Cup they will almost certainly have to win both of their final two league games, starting here against Central Punjab. Having not mathematically secured their place in the knockout stage as of yet, Central Punjab will need to show a significant improvement in recent performances having lost their last two games and with this being their final league fixture, it would be a surprise if they didn’t come out firing. Balochistan will have to pick themselves up following defeat over Northern the day before this encounter, which may have an adverse effect on them physically. Central Punjab have proven the better team over the course of the competition so far and with a day of extra rest under their belts, should seal their spot in the knockout stage by overcoming Balochistan.