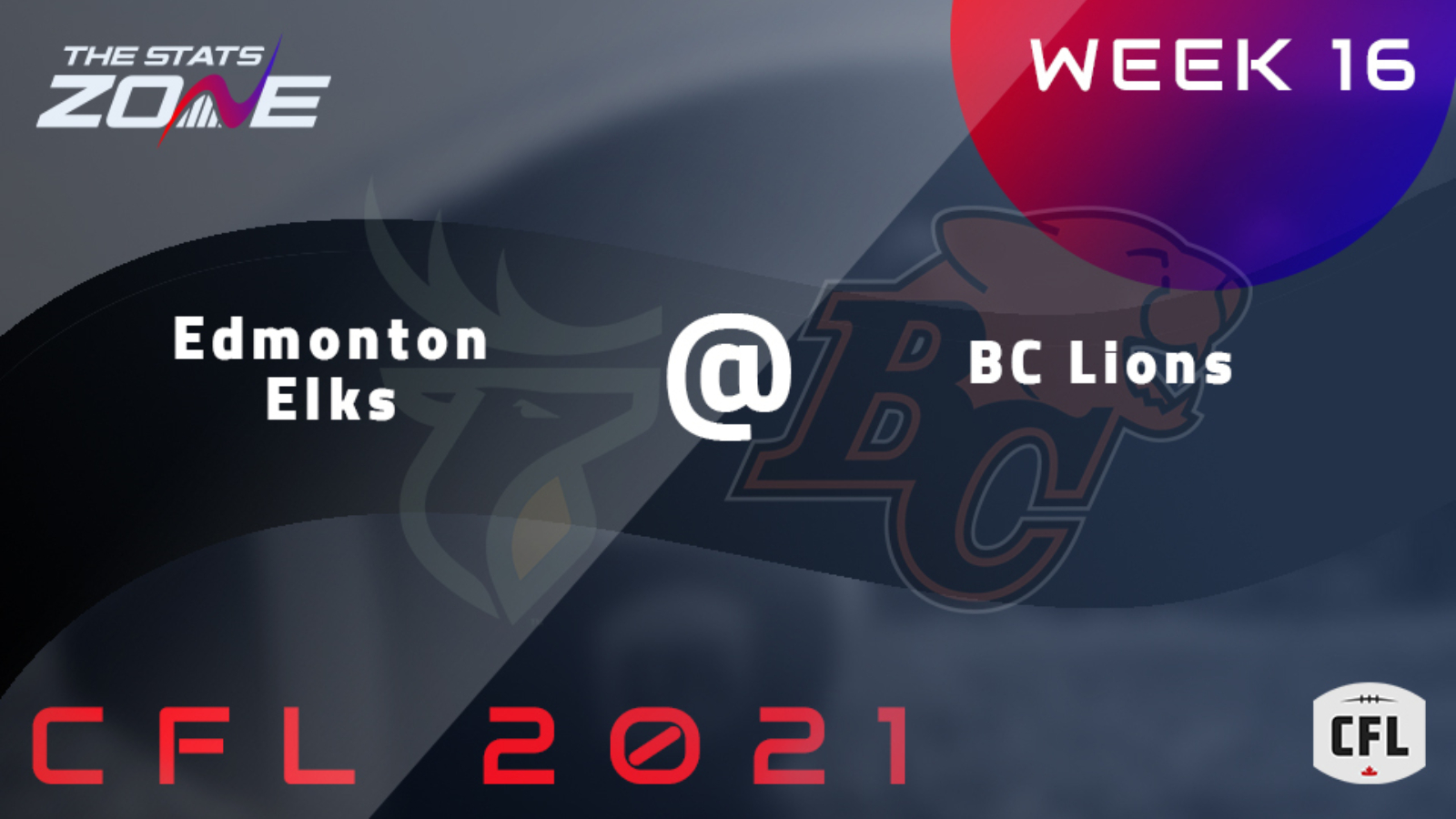 Where can I get tickets for Edmonton Elks @ BC Lions? Click here for the latest ticket information

What channel is Edmonton Elks @ BC Lions on? In the UK, BT Sport often televise CFL games so it is worth checking their schedule, while TSN and RDS are televising CFL games in Canada

Where can I stream Edmonton Elks @ BC Lions? If televised on BT Sport, those in the UK can stream the match on the BT Sport Player, while Canadian viewers can do the same on both TSN and RDS platforms

Edmonton Elk finally ended their losing streak at eight matches thanks to a hard-fought win over Toronto Argonauts earlier in the week. They will look to build on that and will believe they can do so as they head on the road to face fellow strugglers BC Lions. The home team have lost seven straight as their defense struggled once again in their clash with Calgary Stampeders. They allowed 33 points and while they will hope a better effort can be produced in their final game of the season, the Elks have won the past four meetings between the two and have to be favoured after their confidence-boosting success during the week.