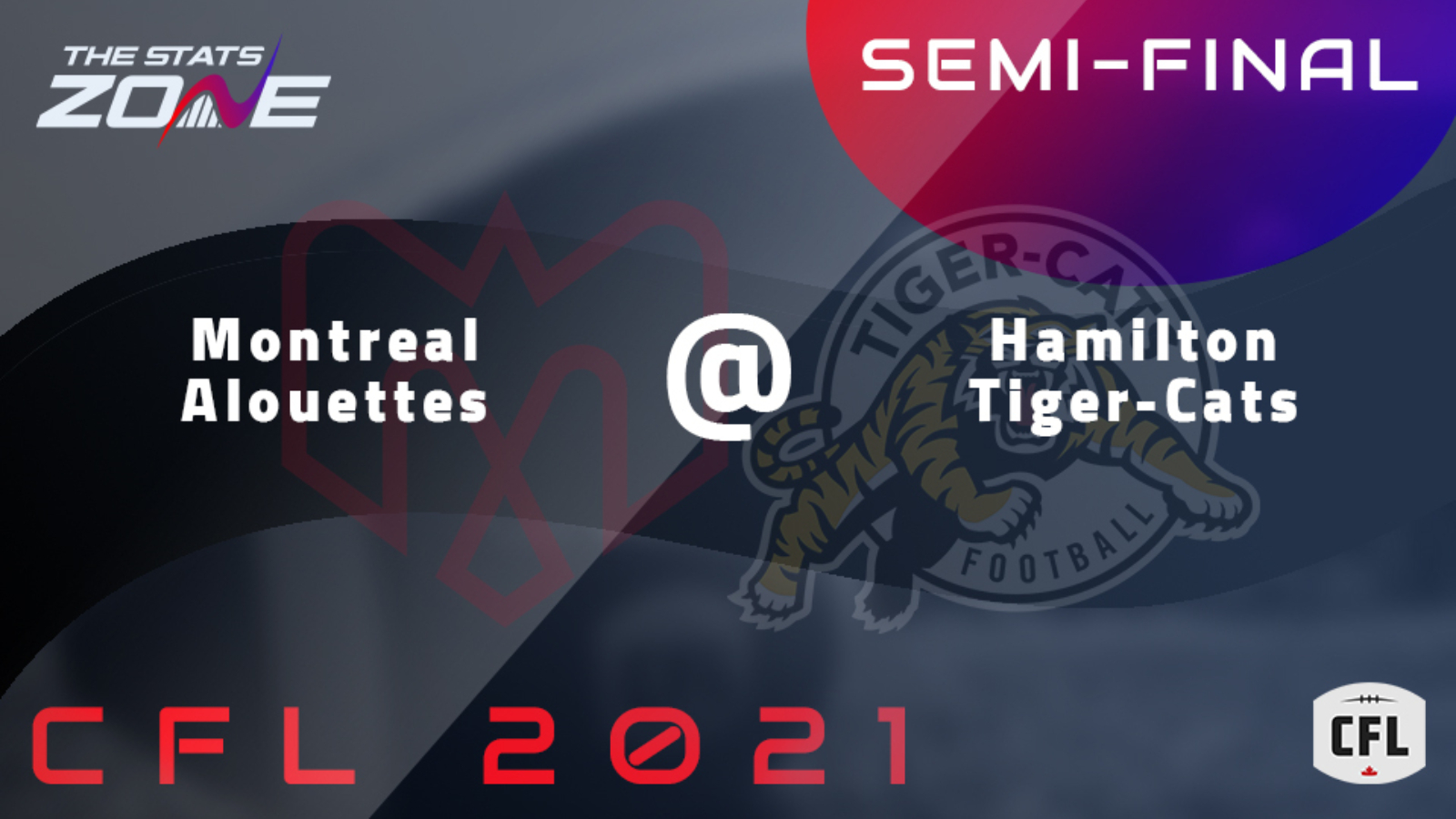 Where can I get tickets for Montreal Alouettes @ Hamilton Tiger-Cats? Click here for the latest ticket information

What channel is Montreal Alouettes @ Hamilton Tiger-Cats on? In the UK, BT Sport often televise CFL games so it is worth checking their schedule, while TSN and RDS are televising CFL games in Canada

Where can I stream Montreal Alouettes @ Hamilton Tiger-Cats? If televised on BT Sport, those in the UK can stream the match on the BT Sport Player, while Canadian viewers can do the same on both TSN and RDS platforms

These two teams ended the regular season on a contrasting run of form with Hamilton Tiger-Cats winning four of their last five matches. They were far too good for Saskatchewan Roughriders last time out to leave them with three successive victories on home turf. On the other hand, Montreal Alouettes won just one of their last four after going down to Ottawa Redblacks in what was an extremely disappointing result. There has been little to split these two over the course of the season with them also sharing one win apiece in their matchups but the home form of the Tigers-Cats gives them the edge here and they are the pick. 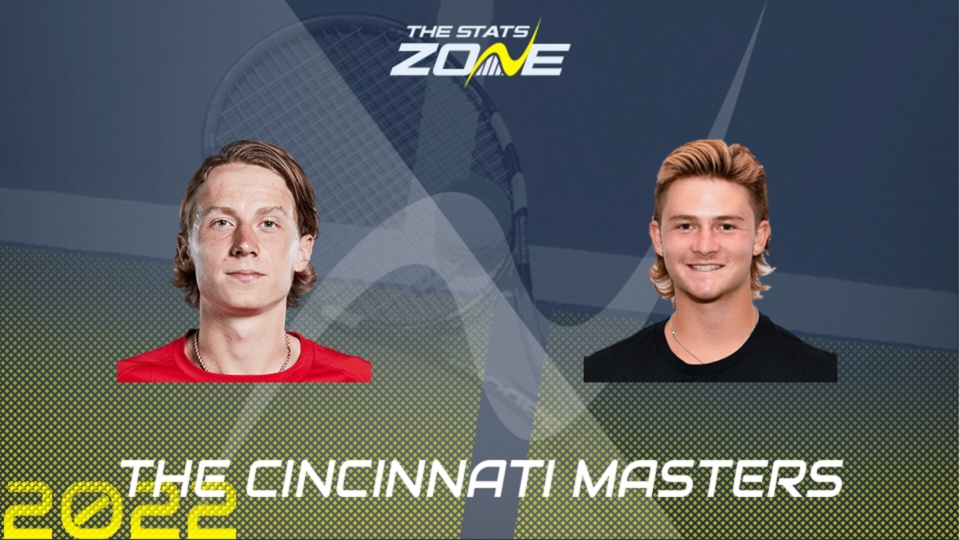 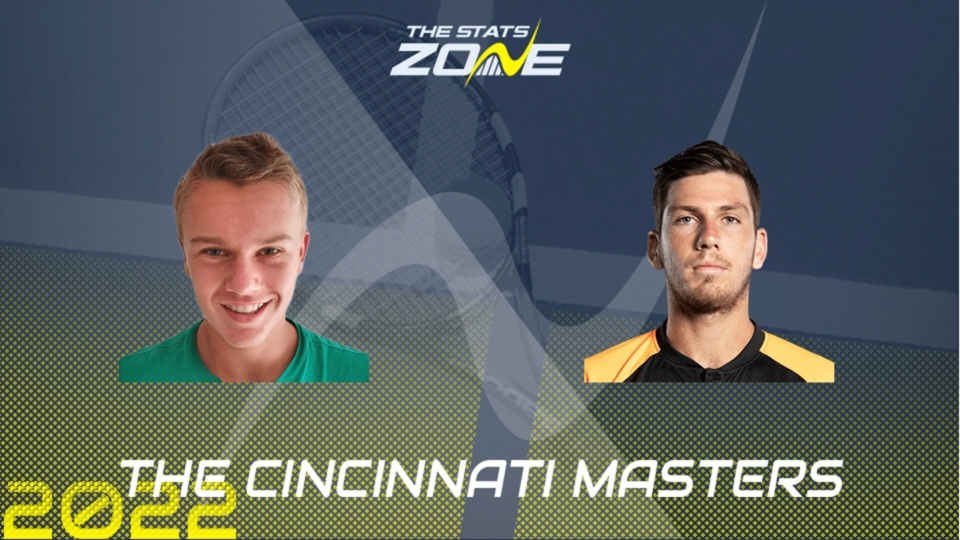 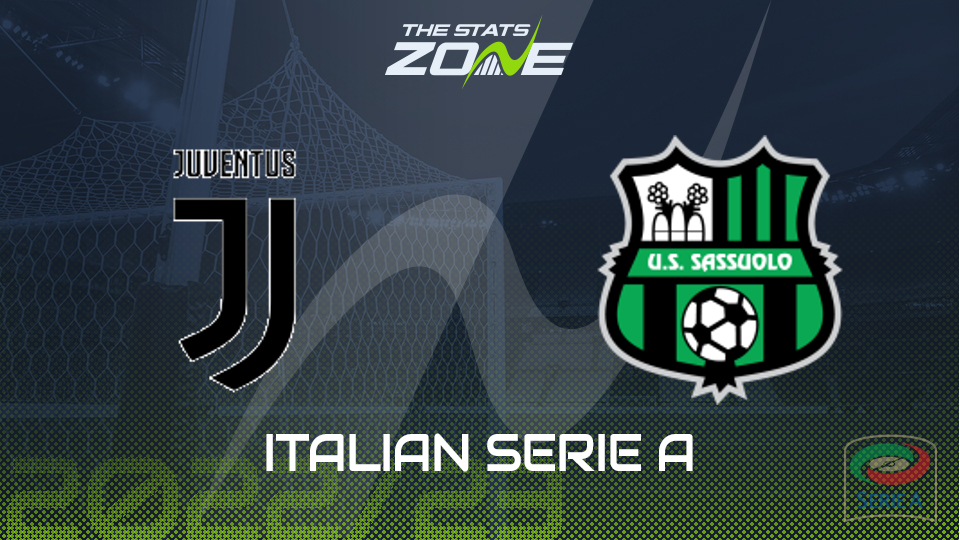