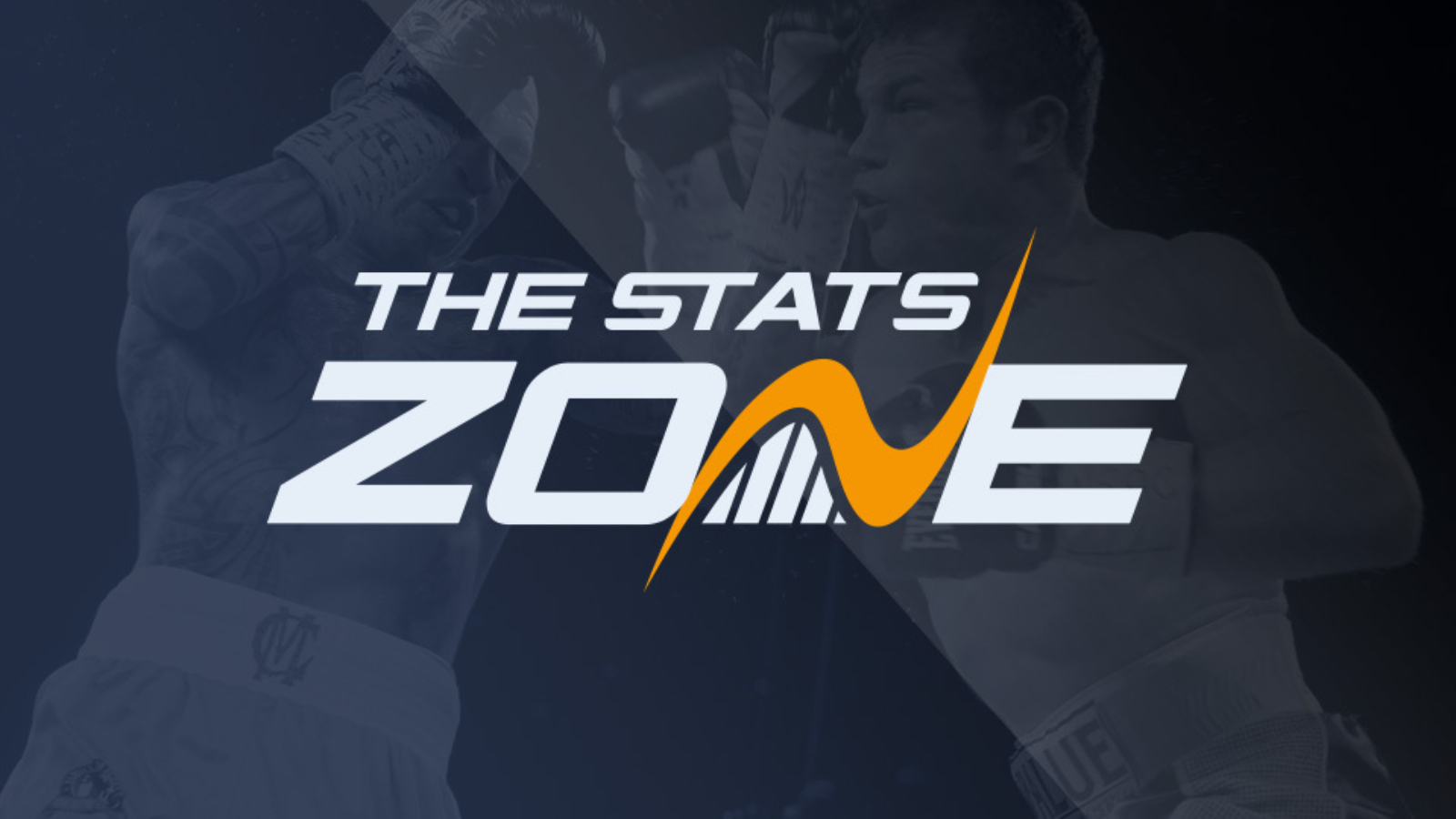 What channel is Vasiliy Lomachenko vs Teofimo Lopez on? This fight will not be televised in the UK

Where can I stream Vasiliy Lomachenko vs Teofimo Lopez? The fight can be streamed live on Fite.TV and for those in the US it will be simulcast on ESPN+ which you can sign up to here

Where can I get tickets for Vasiliy Lomachenko vs Teofimo Lopez? This event will take place without spectators 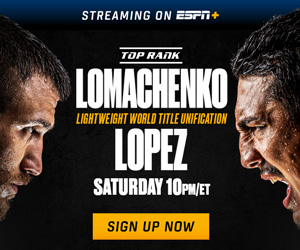 Vasiliy Lomachenko 14–1 (11 KOs) makes his eagerly awaited return to the ring for this massive world lightweight unification bout against Teofimo Lopez. Loma is considered by many to be the best pound-for-pound fighter in the world and he has the chance of further enhancing his legacy with a victory in this mega-fight against a very dangerous unbeaten opponent.

Teofimo Lopez 15–0 (12 KOs) claimed the IBF world lightweight title with a quick-fire win in just two rounds against Richard Commey last December. The New Yorker has gone from strength-to-strength since making his professional debut four years ago, his 15-fight winning record is littered with early KO’s and he will be looking use his strength and power to good effect in this bout.

This bout between pound-for-pound king Lomachenko and unbeaten heavy-hitter Lopez certainly whets the appetite. Lopez may be classed as the more powerful puncher - while also having youth on his side - but Lomachenko has the fitness and skillset to negate these factors and he is by far and away the highest calibre of opponent that Lopez has fought so far in his career. Loma will be well-prepared for this challenge and he is likely to rise to the occasion with a very accomplished performance resulting in a win on points.

Prediction: Lomachenko to win on points