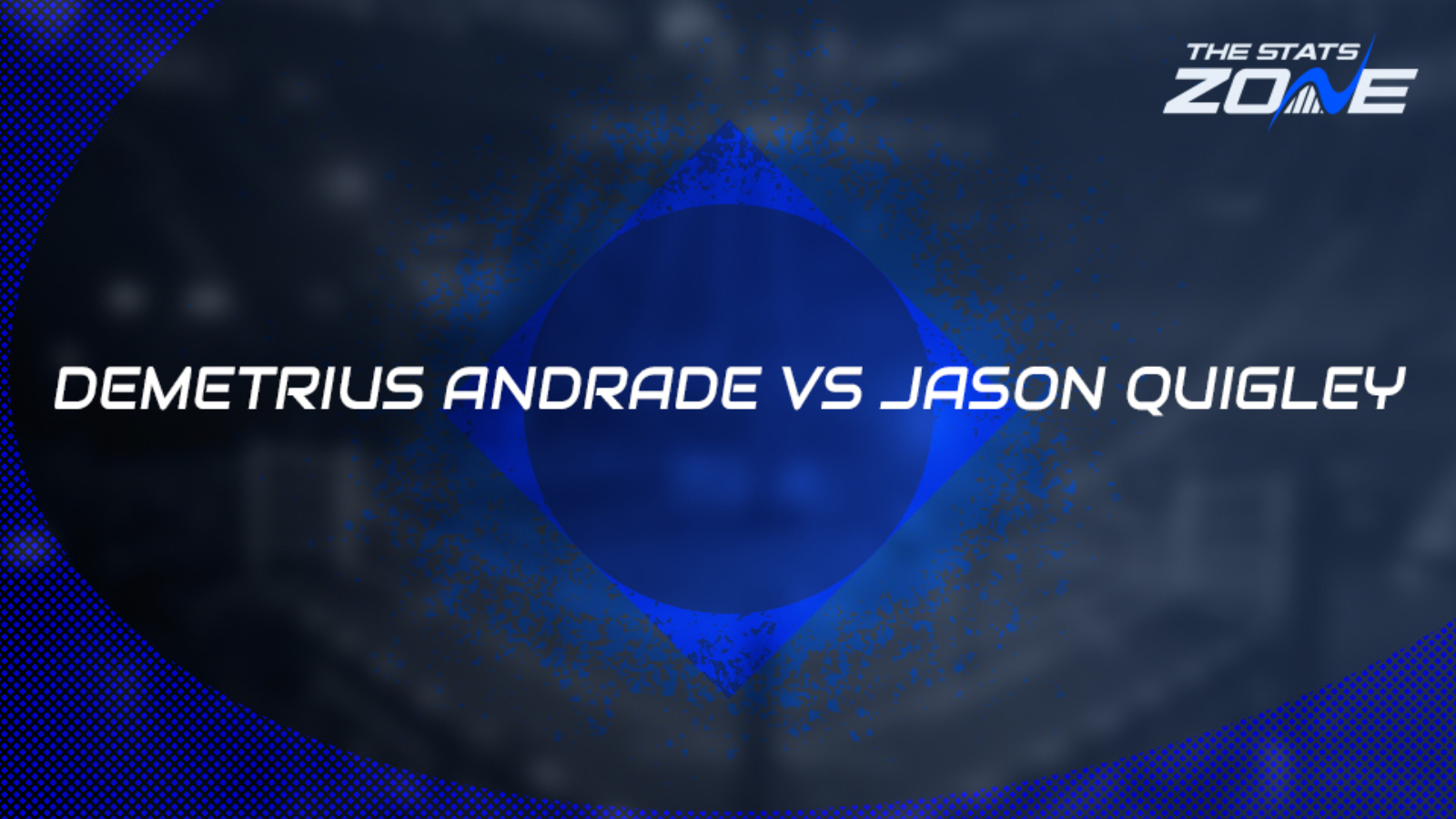 Where can I get tickets for Demetrius Andrade vs Jason Quigley? Visit this link for the latest ticket information

What channel is Demetrius Andrade vs Jason Quigley on? This fight will not be shown live on TV in the UK

Where can I stream Demetrius Andrade vs Jason Quigley? This fight can be streamed via the DAZN

Demetrius Andrade (30-0) will put his unbeaten record on the line as he defends his WBO middleweight world title against Jason Quigley. Andrade is a quality fighter and he has shown that over a long period of time with this being his fifth defence of this particular title. The American southpaw is not the biggest puncher but is a very clever operator and will prove difficult to beat here.

Jason Quigley (19-1) recorded an impressive win over Shane Mosley Jr. last time out and he will now step up to face the toughest bout of his career. He has only suffered one loss to date which came against Tureano Johnson back in 2019 but the 30-year-old packs a punch having KO’d 14 of his opponents in his career to date and that could be his best route to victory.

Jason Quigley has it all to do here if he is to cause a big upset and snatch Demetrius Andrade’s WBO middleweight world crown. Quigley’s obvious route to success is to end the fight early and he will hope to utilise his power punching to good effect. However, Andrade has seen it all before and the classy operator can out-box his opponent to defend his belt via the judges in what should be a unanimous decision.

Prediction: Demetrius Andrade to win by decision or technical decision – CLICK HERE FOR PARIMATCH'S WELCOME OFFER (BET £5, GET £30 IN BONUSES!)