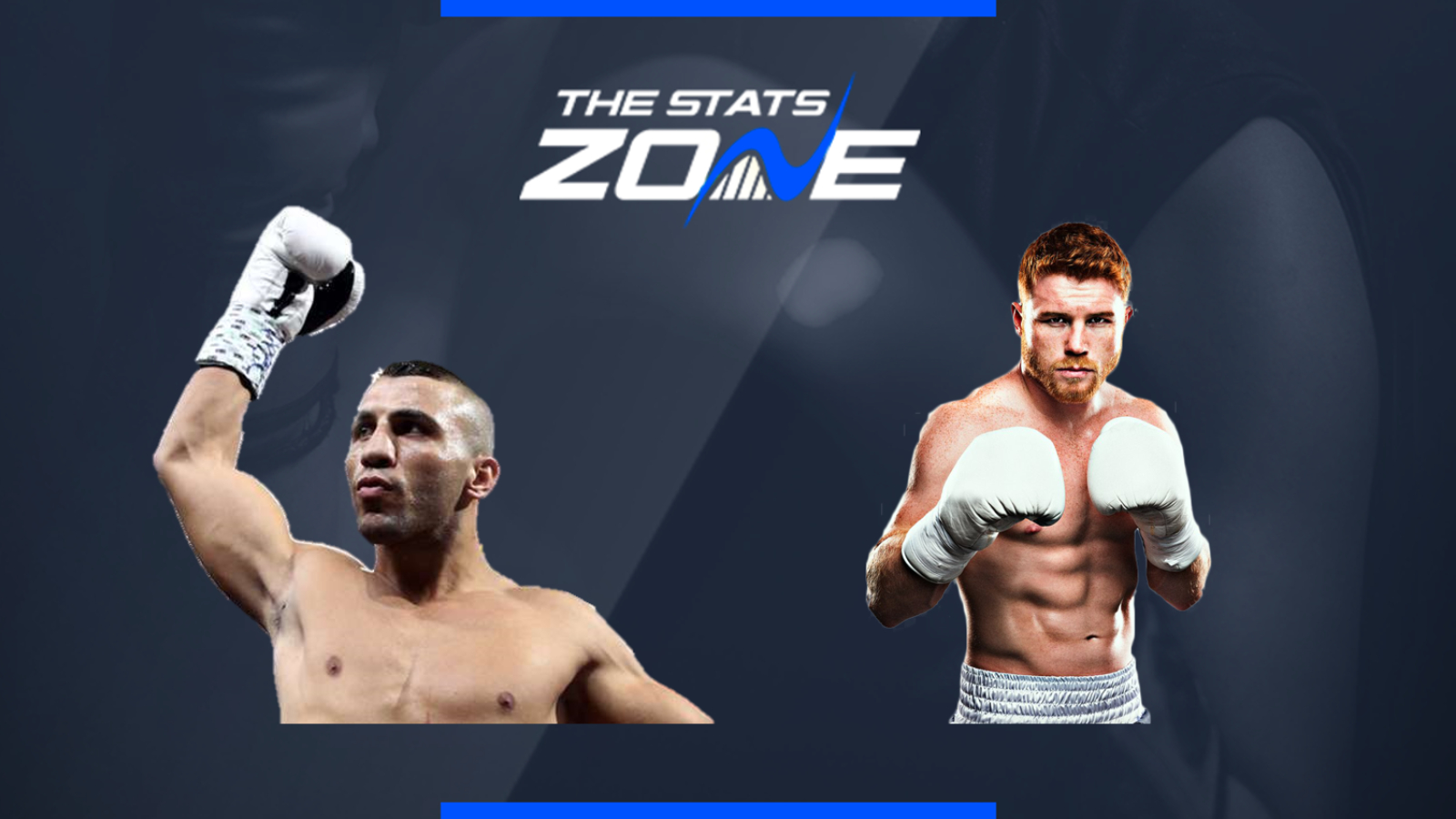 Where can I get tickets for Avni Yildirim vs Canelo Alvarez? Visit this link for the latest ticket information

What channel is Avni Yildirim vs Canelo Alvarez on? This fight will not be televised in the UK

Where can I stream Avni Yildirim vs Canelo Alvarez? DAZN are providing the stream for the fight

Unified super middleweight world champion Canelo Alvarez (54-1-2, 36 KOs) returns to the ring just over two months after he claimed a comprehensive victory against Callum Smith in San Antonio. Canelo has his sights set on claiming more world title belts but he must first take care of business here. It has been over seven years since the Mexican star suffered the only defeat of his career and it would be a seismic shock if he were to lose this bout.

Avni Yildirim (21-2, 12 KOs) has not been in action since he suffered a technical decision loss to Anthony Dirrell two years ago and that amount of time out of the ring will surely be a negative against such a stellar opponent. Yildirim will be keen to make the most of his opportunity against Canelo but it will take more than enthusiasm to overcome one of the best pound-for-pound fighters in the sport.

It is always a big occasion when someone of Canelo Alvarez’s calibre steps into the ring, but it is also fair to say that this is not exactly a mouth-watering contest, as he is up against an opponent who should be taken care of easily enough by the Mexican superstar. The boxing skills that Alvarez possesses are likely to be too much for Yildirim to deal with and a win for the champion within the first six rounds of the fight is the prediction.