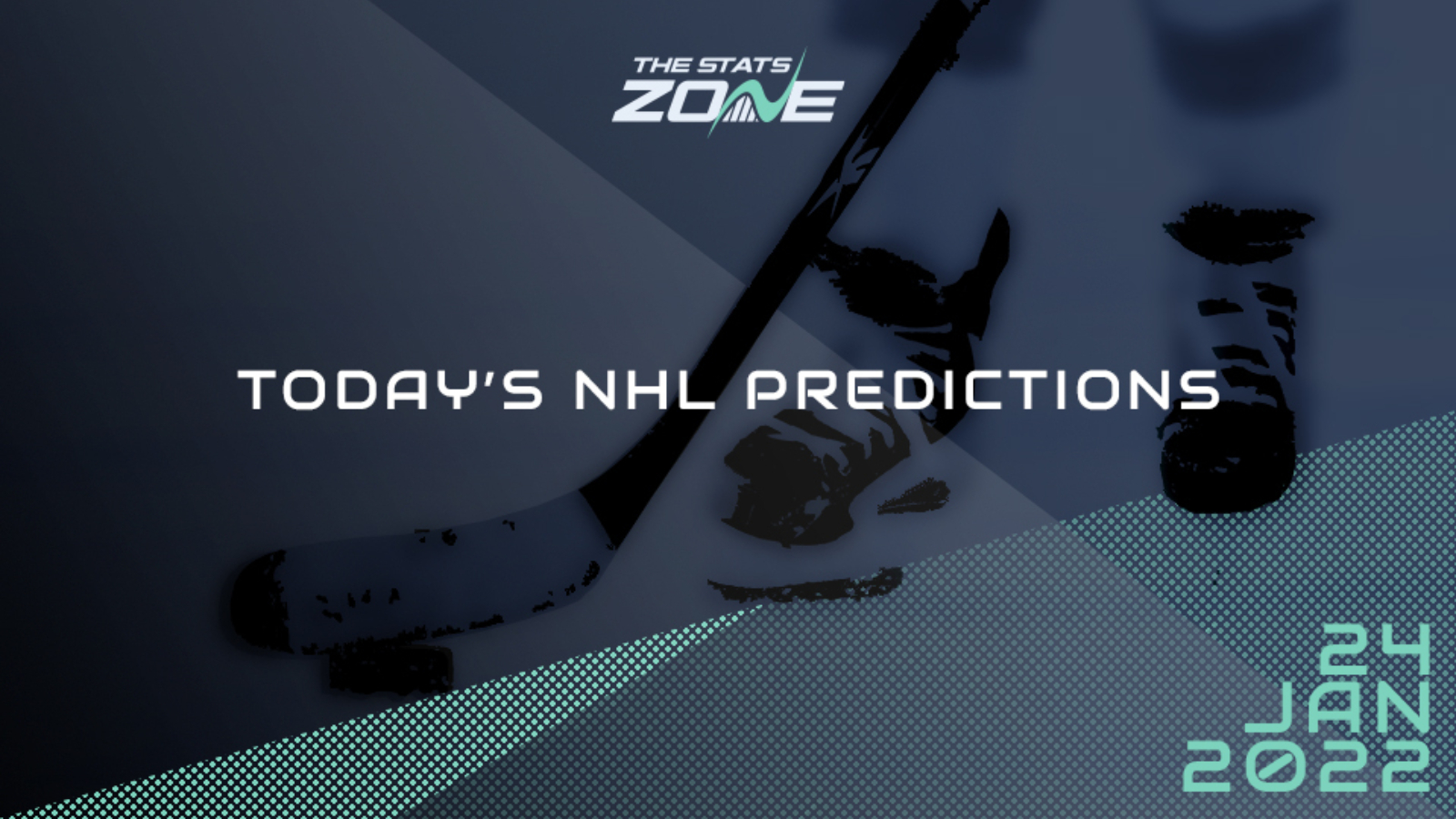 Boston Bruins have been very consistent of late with seven wins in their last eight games and they will be confident of improving on that record as they host Anaheim Ducks. The road team ended a four-match losing streak by overcoming Tampa Bay Lightning in impressive fashion last time out but they are without a win in their last four away from home and with the Bruins winning seven of their last nine home games, Boston have to be favoured in this matchup.

Philadelphia Flyers have lost their last 11 games in the NHL and will be desperate to end that dreadful run as they host Dallas Stars. That will not be easy however, and with the road team coming into this with back-to-back successes under their belt, the Stars can compound the woes of the home team by condemning them to yet another loss in what would also be a fourth straight defeat against the Dallas outfit.

Minnesota Wild’s overtime success against Chicago Blackhawks made it five wins in their last six games. That spells trouble for a struggling Montreal Canadiens team having lost eight of their last nine while they have managed just two wins in their last 17. With the Wild also winning ten of the past 11 matchups between the two, all signs point to a home win in this encounter.

These two teams are trending in opposite directions and it could be evident as they clash here. Colorado Avalanche have won six-in-a-row while they have lost just one of their last 12 games. On the other hand, Chicago Blackhawks have suffered three straight losses and that run looks like it could be extended here with the Avalanche able to extend their winning streak on home ice to 16 games.

St. Louis Blues have won their last four clashes against Calgary Flames and they will firmly believe that they can extend that run in this contest. The Flames have lost five of their last six games and with the Blues enjoying a good run of form with six wins from their last seven, the Blues are fancied to record another victory here.