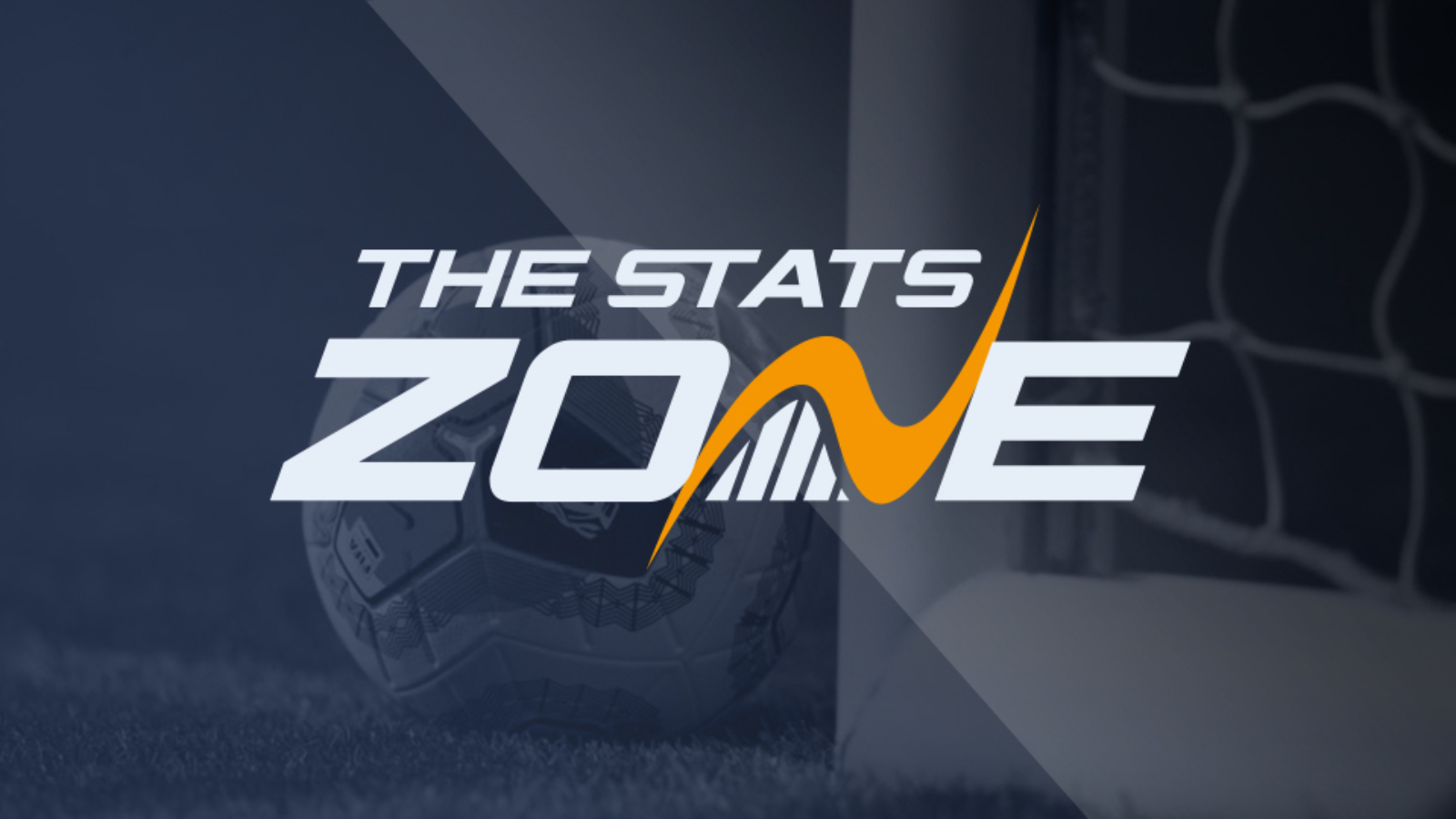 It was clear once England got their opening goal that there was no way back for Iran in that game, but they should put up a much better fist of things against Wales, who know that realistically, this is a must-win match for them as much as it is for their opponents with England next up for them. However, it cannot be understated how big of a loss goalkeeper Beiranvand will be to Iran, not only in terms of his goalkeeping ability, but also his general play and long throws, which so often orchestrate successful Iranian counter-attacks. Against Gareth Bale and co, it’s hard to see Carlos Queiroz’s men being able to keep Wales out when taking into account their defensive performance against the Three Lions. Wales on the other hand, defended well against United States and finished the game much the stronger side. Assuming they can convert their second half showing on Monday into a full 90-minute performance here, then Wales should come out on top.

Based on Qatar’s performance in their first match of the group stage, Senegal won’t have a better opportunity than this to make up for their offensive slump against Netherlands. The absence of star-man Sadio Mane has undoubtedly affected their forward play adversely, but even without Mane, Senegal should be able to fashion a sizeable number of goalscoring opportunities against Qatar, who looked extremely shaky from a defensive perspective against Ecuador, whilst goalkeeper Saad Al Sheeb hardly inspired confidence, his error leading to Ecuador’s opening goal from the penalty spot. Expect the African champions to bounce back positively from their loss at the hands of Netherlands by gaining a vital three points in this match.

Netherlands and Ecuador will both have their sights set on finishing at the top of the group but this game is likely to separate the pair and determine which side finishes at the summit. Both won by a 2-0 scoreline to open their accounts and that sets this clash up nicely. Netherlands have some improving to do going forward while Ecuador had little trouble carving open Qatar, although the level of opposition will be hugely different in this matchup. However, this should be a relatively open game with the pair going for the win and there should be goals at either end in this one.

England looked like a different side to the one that struggled during the UEFA Nations League as they comfortably defeated Iran in their opening game of the 2022 FIFA World Cup. They scored six in that one-sided affair and while there are improvements to make at the back, they showed their quality in abundance going forward. United States will be next to attempt to stop them but face a difficult task having failed to put Wales to the sword in their first game. The Americans almost claimed all three points but conceded a late penalty which cost them the win and England’s ability to find the back of the net with ease against Iran will worry them so back Gareth Southgate’s side to prevail and book their spot in the Round of 16.