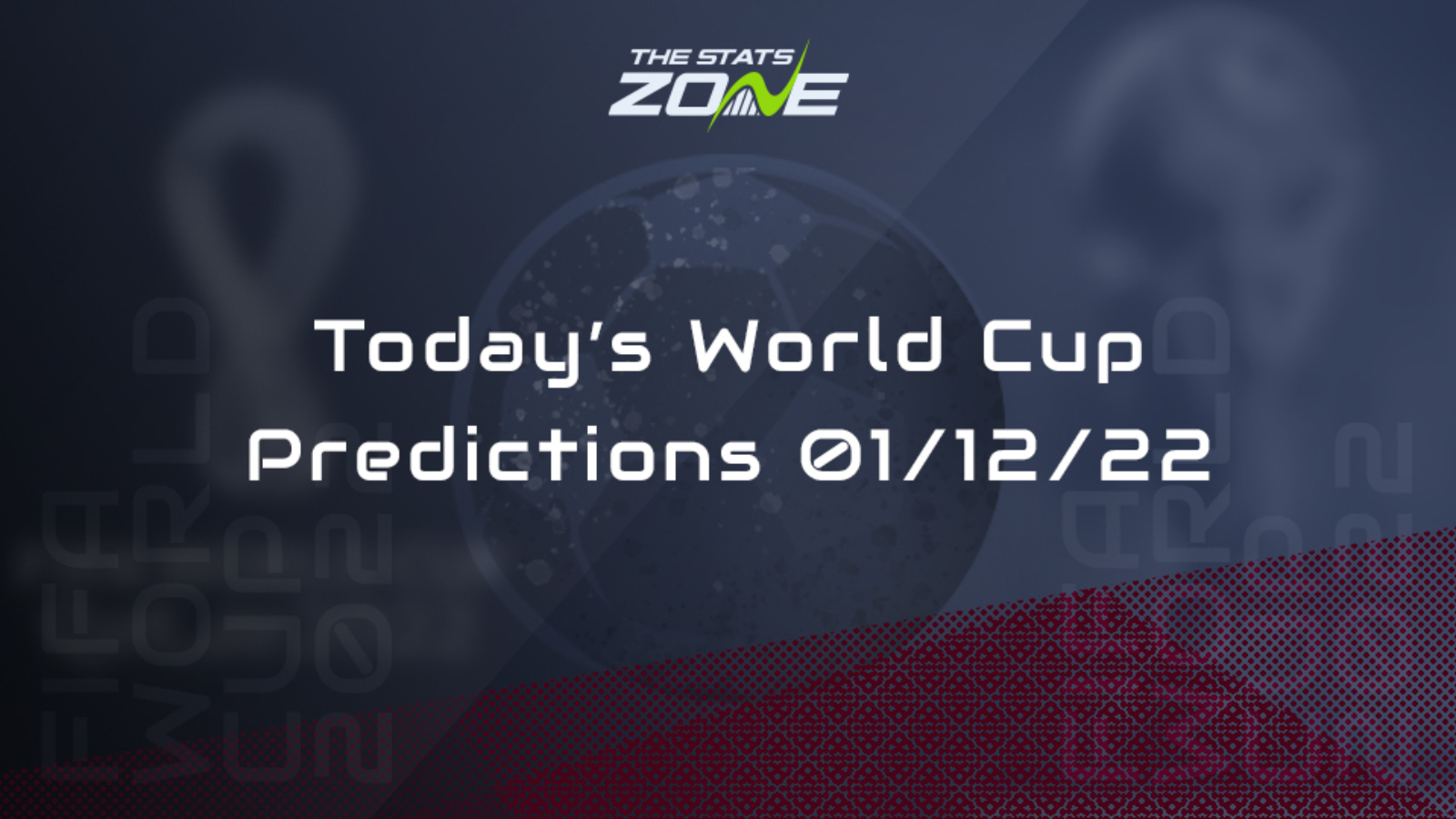 Croatia moved to the brink of securing a spot in the knockout stages of the 2022 FIFA World Cup with a convincing success over Canada. They fought back from going a goal down early in that contest and it would take a surprising series of events to prevent them from making it to the Round of 16. On the other hand, Belgium look set to suffer an early exit unless they can turn things around in this game and hope for some luck in the other group game. The Belgians have looked disjointed in both games so far and with Croatia unbeaten in their last eight games, Zlatko Dalic’s side should be able to earn the positive result they need to advance and in turn, dump Belgium out of the tournament.

Canada once again gave a decent account of themselves despite the scoreline suggesting otherwise in their loss to Croatia last time out. The Croatians proved to be too classy in that contest but Canada have not been shown up by any means in this tournament and will now look to bow out on a high. They take on a Morocco side that have claimed four points from a possible six so far and will advance with another positive result here. They are yet to concede and have in fact kept six clean sheets in succession in all competitions with that defensive solidity likely to help them achieve their goal. Canada will be game but the Moroccans should be able to condemn them to another loss.

Japan will be rueing their inability to convert in front of goal as they fell to a disappointing loss in their game with Costa Rica. That defeat could cost them a spot in the next stage of the tournament, although all is not lost as a positive result here against Spain could be enough to see them advance. The Spaniards need just a point to book their place in the next round and will be confident of prevailing here. They have produced some superb pieces of attacking play in their two games to date and they should have too much quality for their opponents in this contest.

Germany must win this game with Costa Rica to have any chance of progressing to the next round of the 2022 FIFA World Cup. The Germans were on the verge of elimination until they bagged a leveller late on in their clash with Spain last time out and will look to earn their first win of the tournament here. Costa Rica upset Japan in their latest contest but they showed little attacking intent in that game and their lack of quality on the ball is likely to be their downfall in this one so expect the Germans to win without conceding.

TIP: GERMANY TO WIN TO NIL