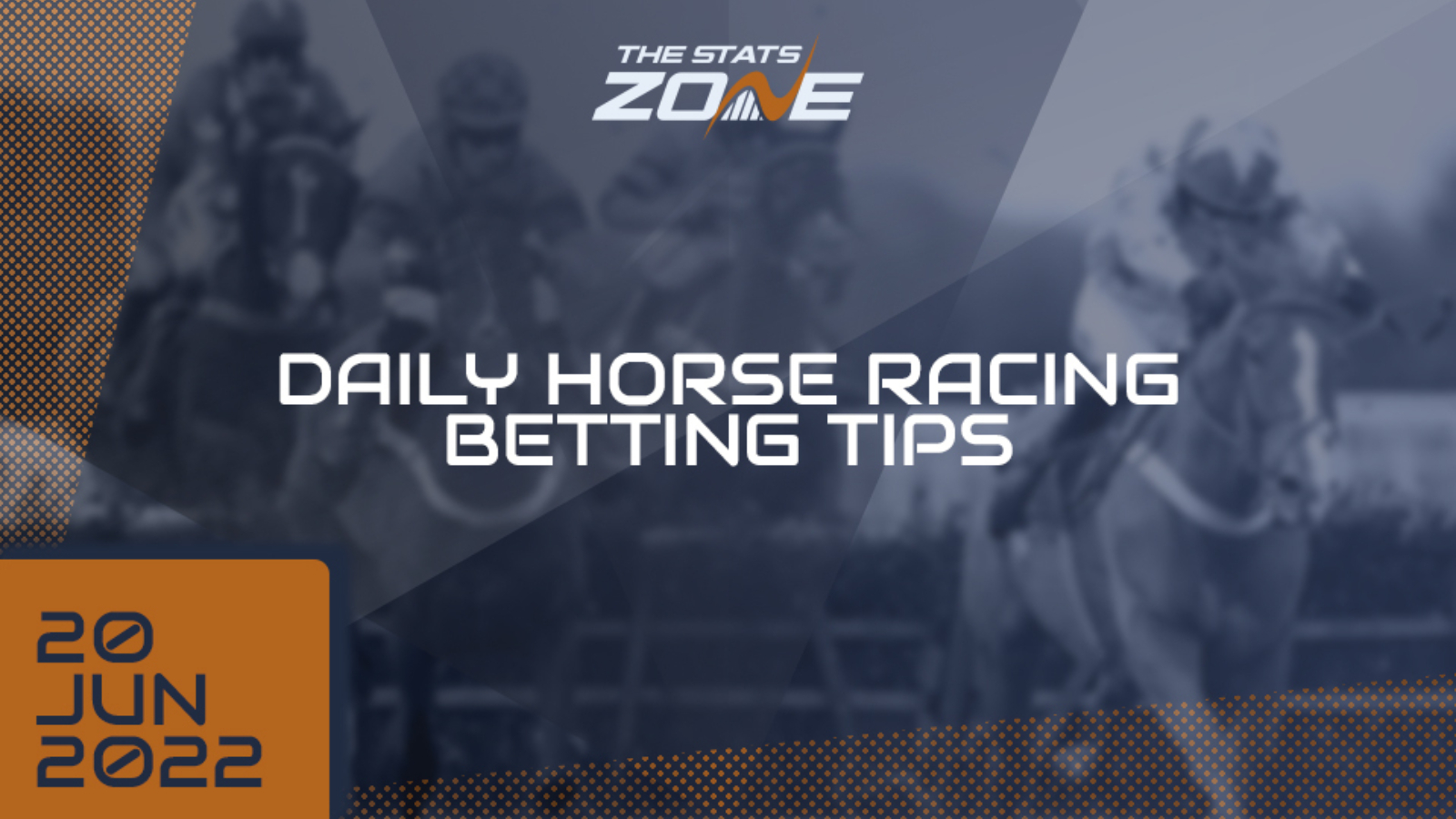 Serjeant Painter produced some decent performances last year but only managed to claim a solitary victory. Went close on several other occasions and that was the case in his last outing back in May when third of eight at Worcester and should come on for that run, especially as he is down 4lbs.

Agapanther opened her account on handicap debut back in May with a sound run at Kempton before backing that up with another good run last time out as she managed to finish second at Lingfield. Returns to a longer trip here which should suit and the filly looks the one to beat here.

Crush And Run was a winner at Lingfield back in February and while he has not been able to build on that success in his four races since, another win is not too far away. Looks to be running off a winnable mark and having ran on late in his most recent outing, there are suggestions he can produce more in this one.

Tip: Crush And Run to win