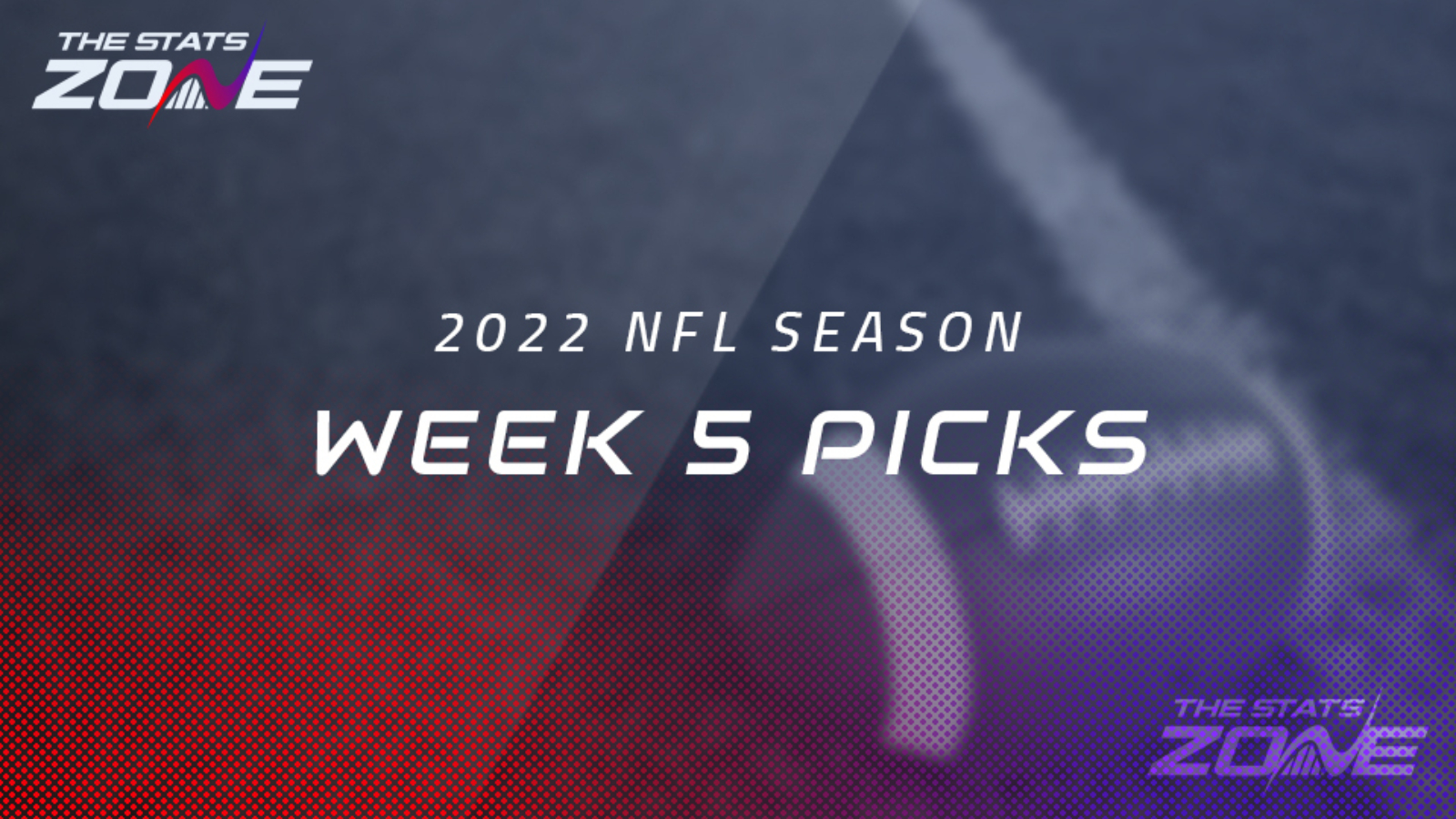 Below you can find picks for Week 5 of the NFL season from The Stats Zone's top American football tipsters. All times given are based on US start times.

Detroit Lions were not at their best last week having been hit by some injuries to key players before the game. Their loss to Seattle Seahawks came despite scoring 45 points so there were at least some positives to take from the matchup, even though they fell to 1-3 for the season. They will hope to have a stronger roster for this road trip to New England as they take on the Patriots but with the home team struggling with QB issues, the Lions look a good thing with a start on the spread.

Tennessee Titans were too good for AFC South rivals Indianapolis Colts last week and will look to make it three straight wins as they head on the road to face Washington Commanders. The home team have lost their last three after they produced a poor offensive performance in defeat to NFC East rivals Dallas Cowboys and having scored just 18 points in their last two outings, they may find it hard to break down the Titans whose own offensive weapons should have enough to guide their team to the win.

Kansas City Chiefs were excellent in their win over Tampa Bay Buccaneers last week as they moved to 3-1 for the season and with their offense clicking into gear, they will take some beating. They now take on AFC West rivals Las Vegas Raiders who come into this having won their first game of the season in week 4, getting the better of Denver Broncos. However, this is a much tougher test and with the Chiefs winning the past three matchups between the two, the home team are favoured to come out on top.