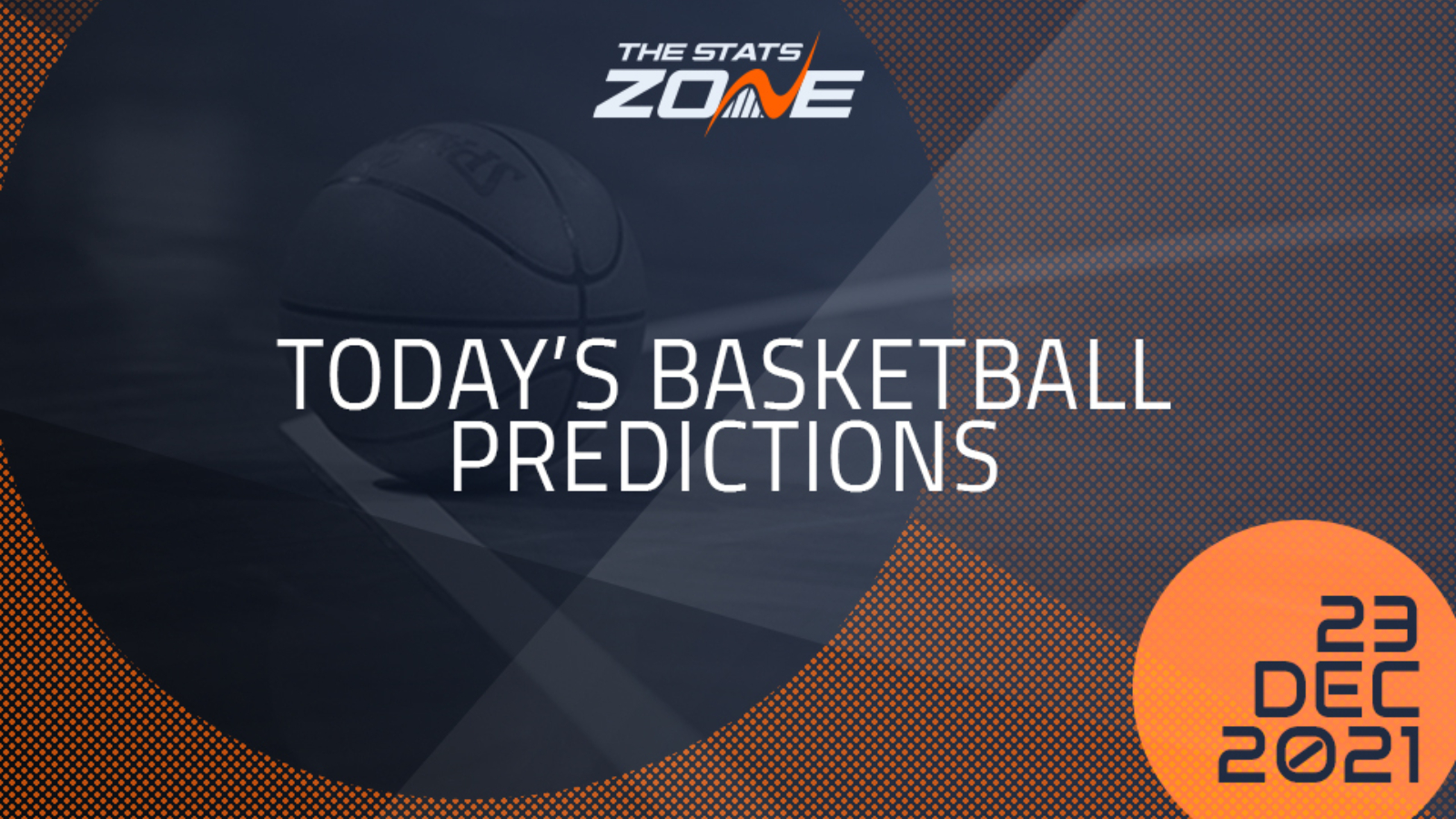 Detroit Pistons came out on top of Miami Heat when the pair met last week but this can be a different story. Miami will be gunning to avenge that loss with that being their only one in their last four games. They have also won three straight at home and with the Pistons losing their last eight on the road, the Heat can do what is required to prevail in this one.

Denver Nuggets have won just one of their last five games on home court but will hope to improve on that run as they host Charlotte Hornets. The road team come into this on the back of a three-game losing streak while they have won just two of their last nine when travelling. The Nuggets have also won the past five matchups between the two teams so this looks like a good opportunity for them to produce a win on home court.