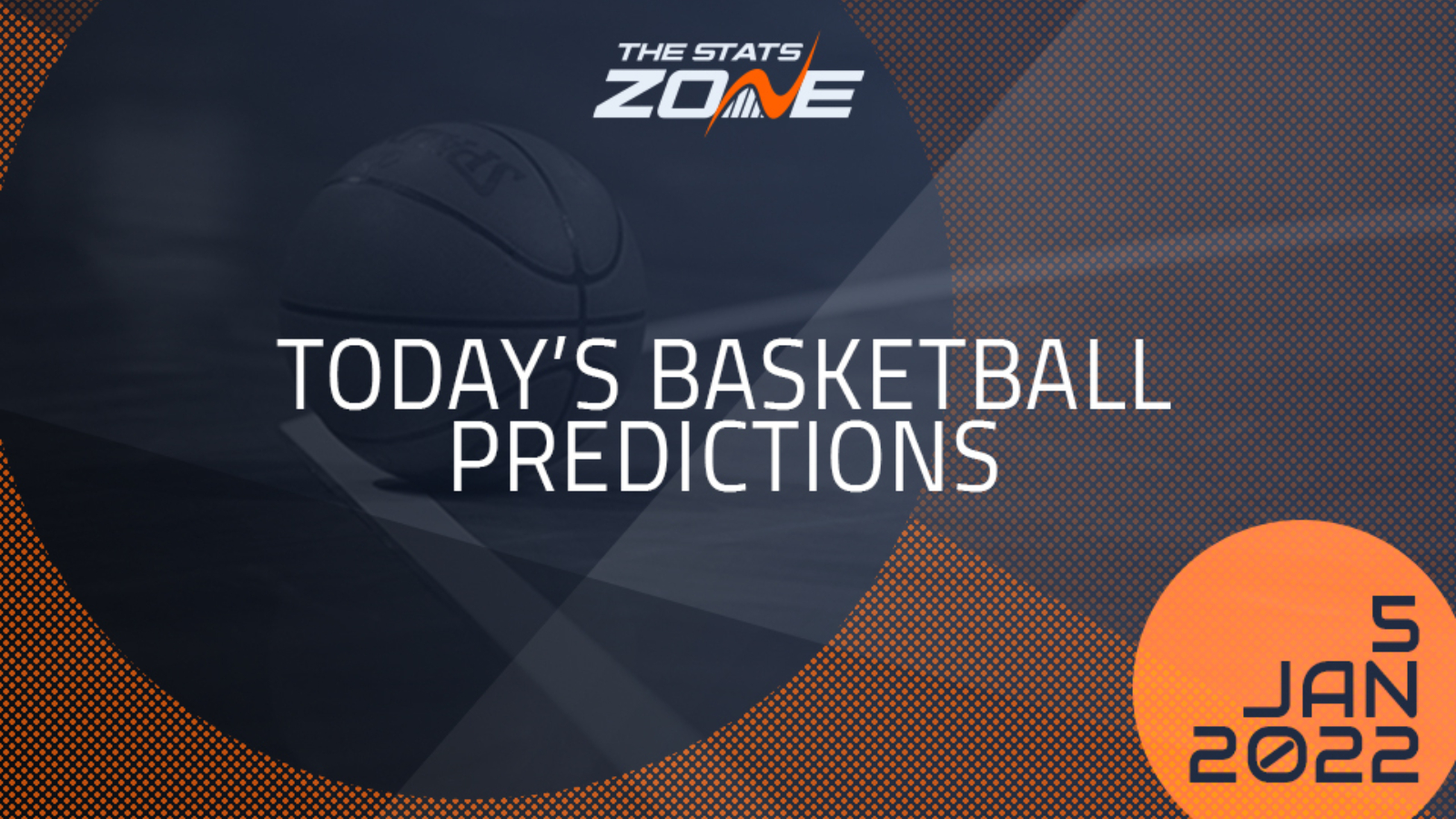 Charlotte Hornets come into this clash with Detroit Pistons having suffered back-to-back losses but they will be confident of returning to winning ways here. They boast an incredible head-to-head record against the Pistons having won their past 13 matchups and despite the road team recording impressive wins in their last two games against San Antonio Spurs and Milwaukee Bucks, the record in recent meetings between these two cannot be ignored.

The respective form of these two teams points to an obvious winner and Philadelphia 76ers will hope that turns out to be the case as they do battle with Orlando Magic. The home team are in the midst of a six-game losing run while they are 1-9 in their last ten matches on home court. In contrast, the road team come into this on the back of a four-game winning streak with all four of those coming away on their travels to the 76ers have to be favoured in this one.

Washington Wizards have performed well of late, despite their results not suggesting so. They have won two of their last four but their efforts arguably deserved better and they will aim to improve on their recent record as they host struggling Houston Rockets. The road team’s losing streak now stands at eight games after a heavy loss to Philadelphia 76ers and that run looks set to be extended here.

The respective home and away form of these two teams gives a good indicator regarding who should prevail in this matchup. Denver Nuggets have lost five of their last six on home court while Utah Jazz are on an incredible run on the road, winning nine straight. That record is difficult to overlook and they are fancied to extend that winning streak to double figures by prevailing in this contest.