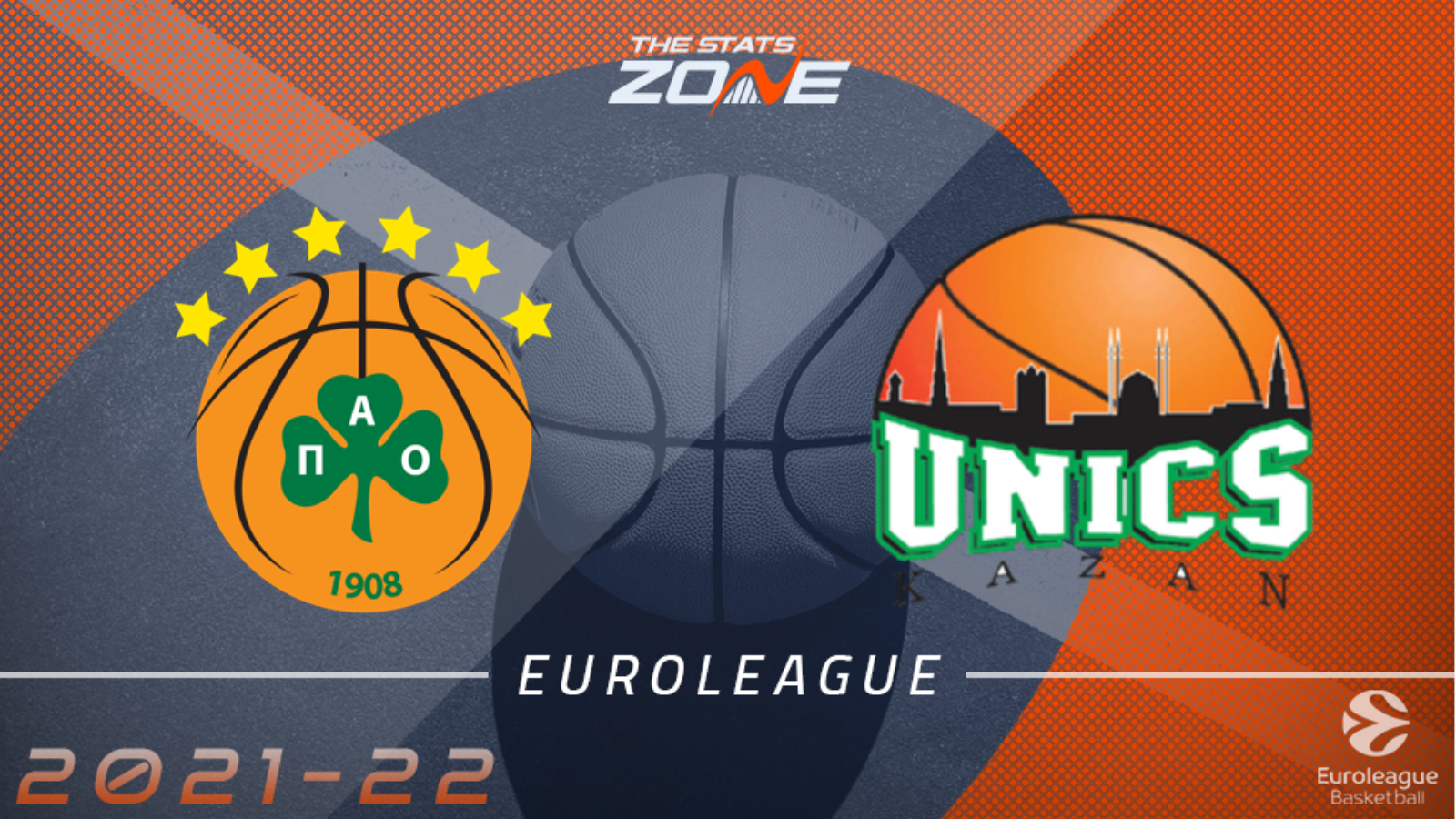 Where can I get tickets for Panathinaikos Athens vs Unics Kazan? Click here for updates regarding 2021-22 EuroLeague tickets

Panathinaikos suffered a second EuroLeague loss in succession as they went down to Crvena zvezda in a big way last time out. They could only muster 48 points in the heavy defeat and they have won just one of their last six games. They will be desperate to overcome Unics Kazan in a bid to put their terrible showing against the Greek side behind them but despite the Russian outfit losing out to ASVEL in their most recent contest, they can take advantage of the home team’s woes by getting back to winning ways in what would be a first away victory of the campaign.