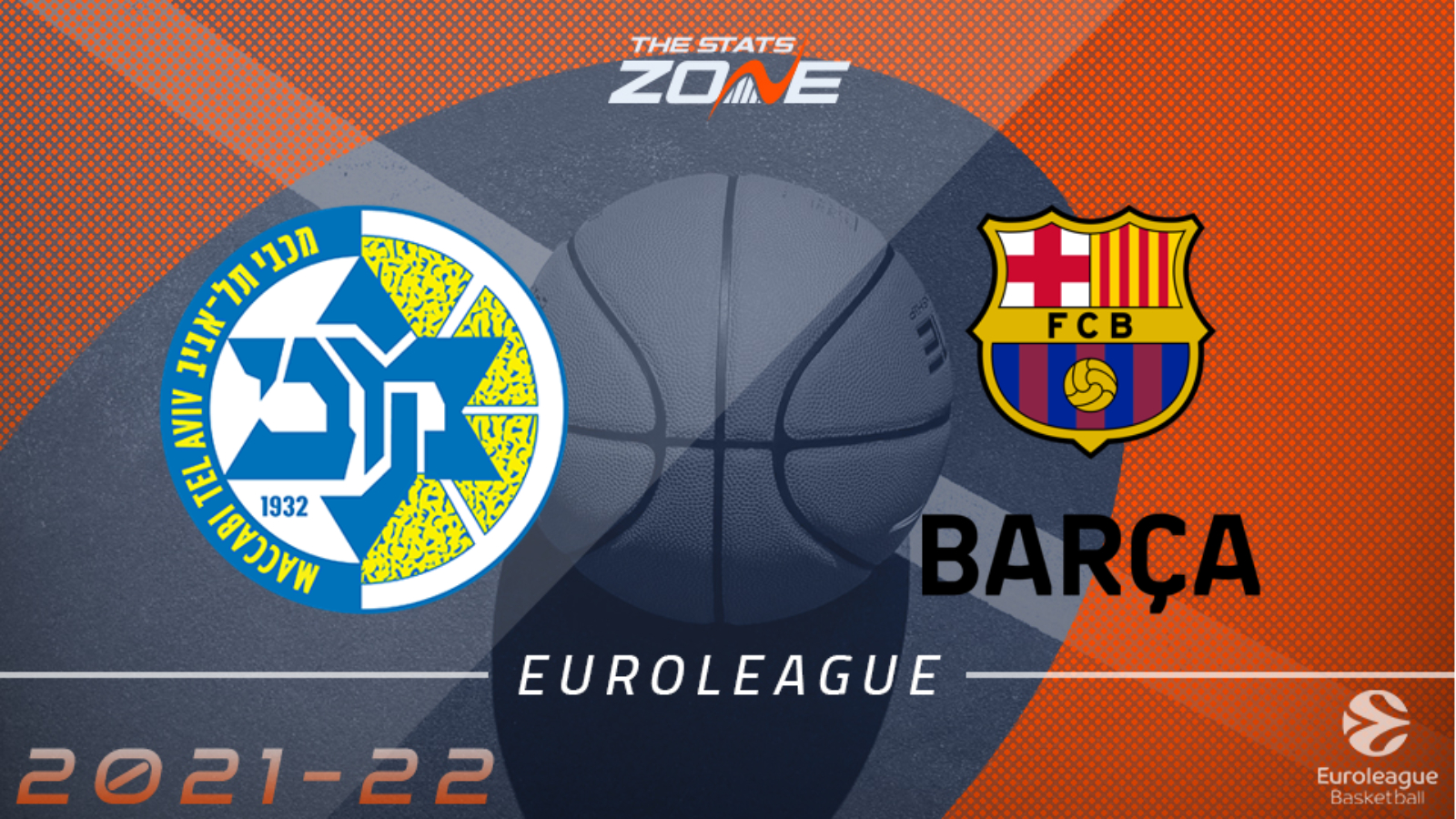 Where can I get tickets for Maccabi Playtika Tel Aviv vs FC Barcelona? Click here for updates regarding 2021-22 EuroLeague tickets

Maccabi continued their good run of form by recording a third straight win as they proved to be too good for Zalgiris earlier in the week. They have now won three of their four matches on home court so far this season but that record could come under threat as they host Barcelona. The road team have started the EuroLeague in magnificent form having won all six of their matches so far after seeing off Fenerbahce in their latest contest and they have to be favoured to remain undefeated.