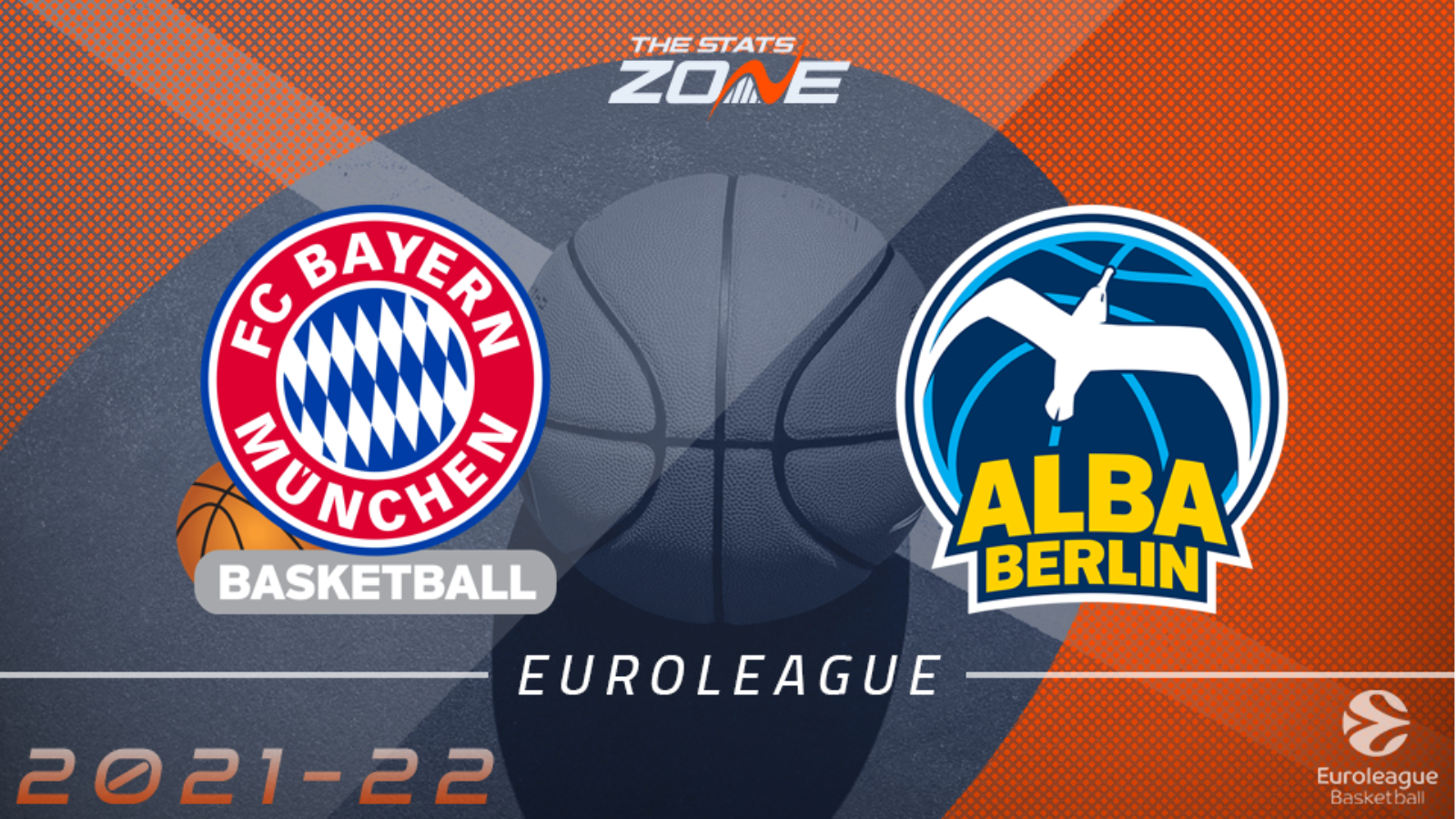 Where can I get tickets for FC Bayern Munich vs ALBA Berlin? Click here for updates regarding 2021-22 EuroLeague tickets

Bayern Munich made it back-to-back victories and three wins in their last four thanks to overcoming ASVEL earlier in the week. They will hope to record another success to continue their upturn in form and having won five of their last seven on home court, they will be confident ahead of this all-German affair with ALBA Berlin. The road team come into this having lost their last three and have managed just a solitary success in their last seven EuroLeague matches. Their record on the road is also very poor having lost six straight and with Bayern boasting a 4-0 record against their compatriots in this competition, the hosts have to be favoured to prevail.