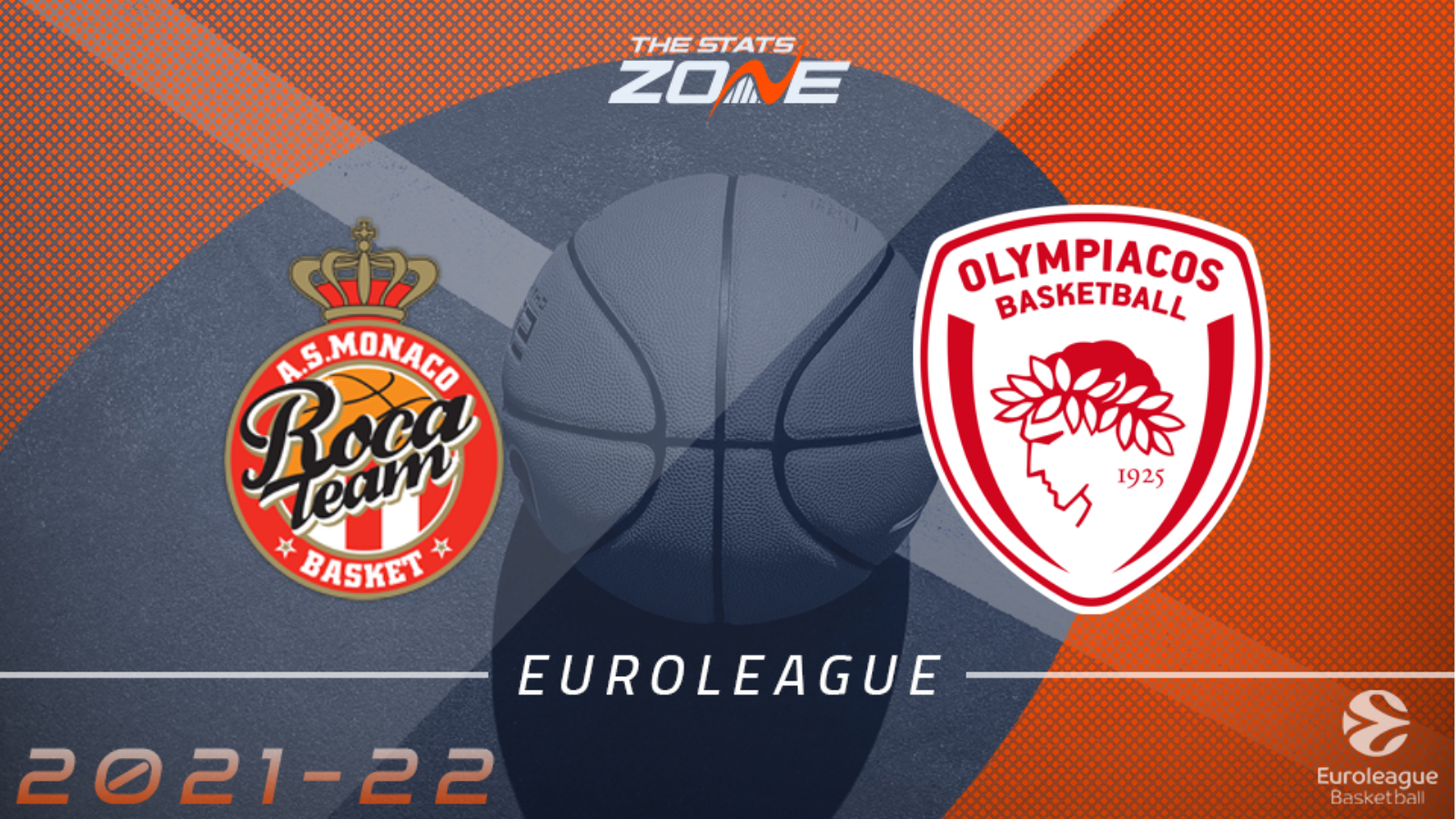 Where can I get tickets for AS Monaco vs Olympiacos Piraeus? Click here for updates regarding 2021-22 EuroLeague tickets

Monaco will be on a high coming into game three in France having picked up their first-ever playoff victory on Friday to level the series against Olympiacos. After being held to just 54 points in the opening match, the Monaco offense clicked into gear in the second game and racked up an impressive 96 points. With star man Mike James and Dwayne Bacon on fire, they will fancy their chances of now taking the lead in the series. Olympiacos find themselves under some pressure to respond here and that will not be easy away from home. The hosts are marginally favoured in what will be a close-fought affair.