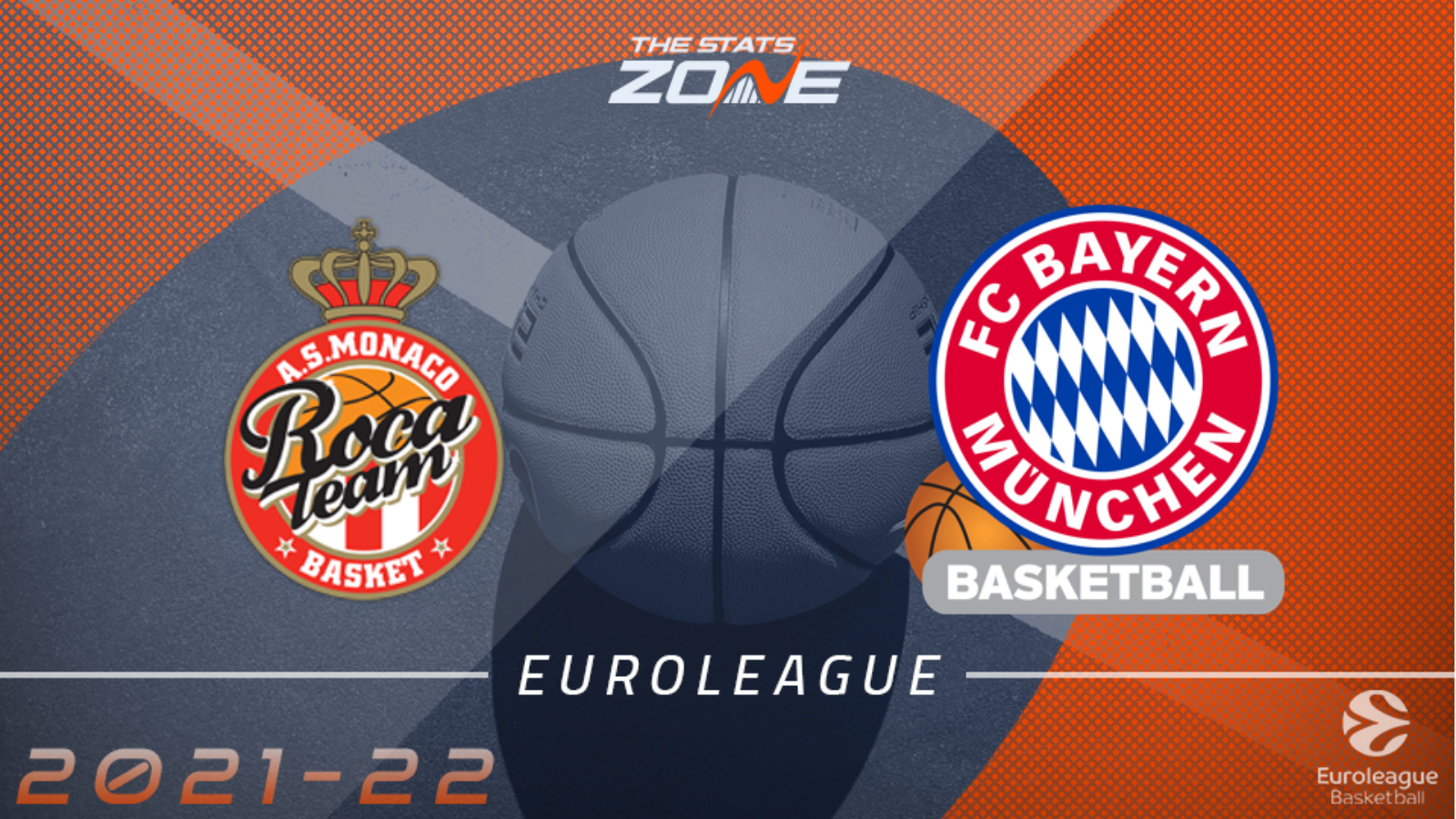 Where can I get tickets for AS Monaco vs FC Bayern Munich? Click here for updates regarding 2021-22 EuroLeague tickets

Monaco were unable to make it three consecutive victories in the EuroLeague as they succumbed to defeat against an in-form Olympiacos last time out. Their record now stands at 4-4 but with three of those coming on home court, they will be confident of making an immediate response here as they host Bayern Munich. The Germans’ three-match winning streak was ended by Real Madrid in their most recent contest and while they too will believe they can get back to winning ways at the first attempt, preference is just for the home team.