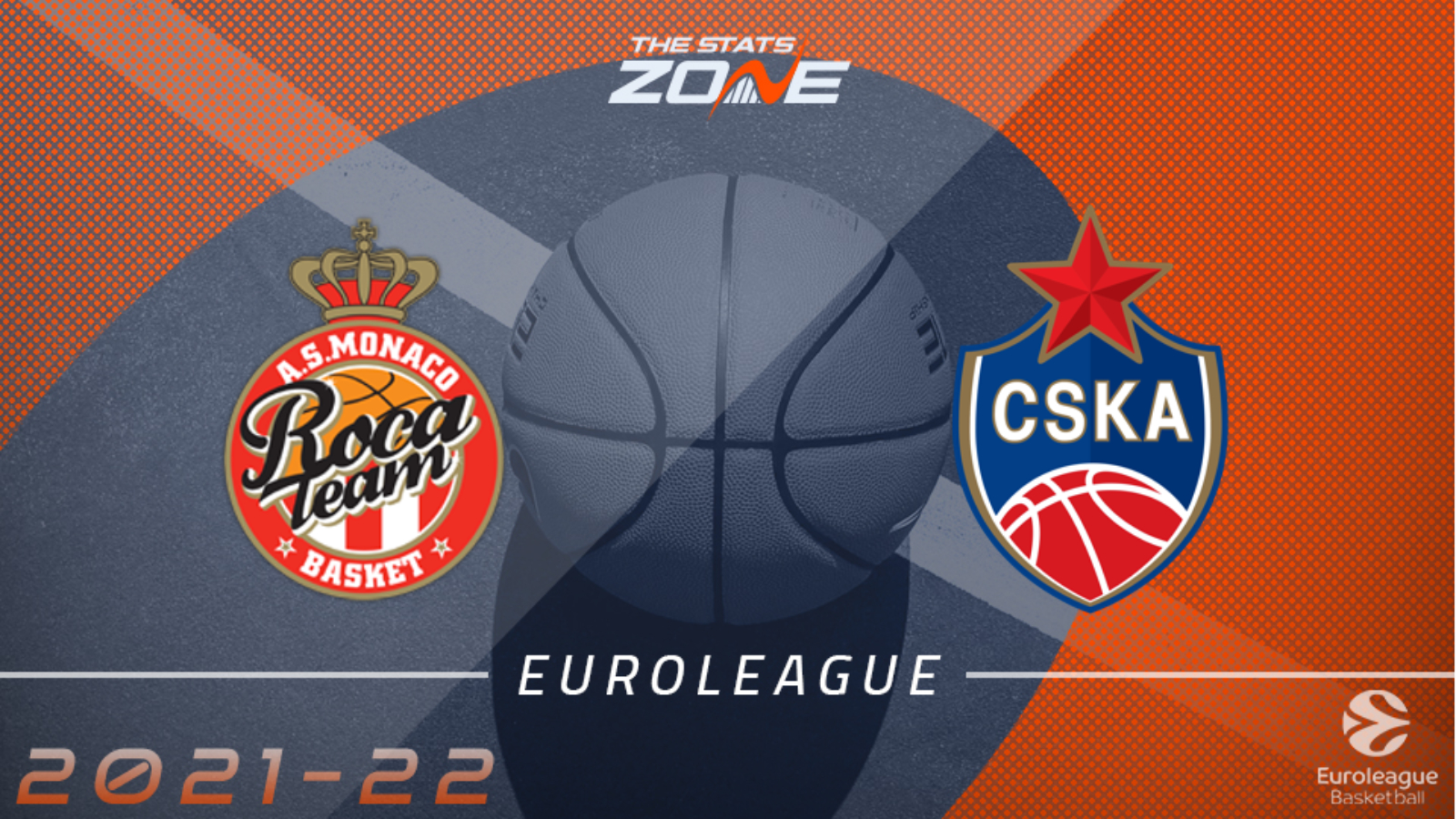 Where can I get tickets for AS Monaco vs CSKA Moscow? Click here for updates regarding 2021-22 EuroLeague tickets

Monaco avoided a fourth consecutive loss in the EuroLeague thanks to a win over Crvena zvezda earlier in the week. They will now go in search of their fourth win of the season but it will not be an easy task to build on success against Crvena zvezda as they host CSKA Moscow. The Russians could not extend their winning streak to five matches as they fell to a narrow loss against ASVEL in their most recent contest but they are capable of responding here and they can get back to winning ways by coming out on top of a tight tussle.