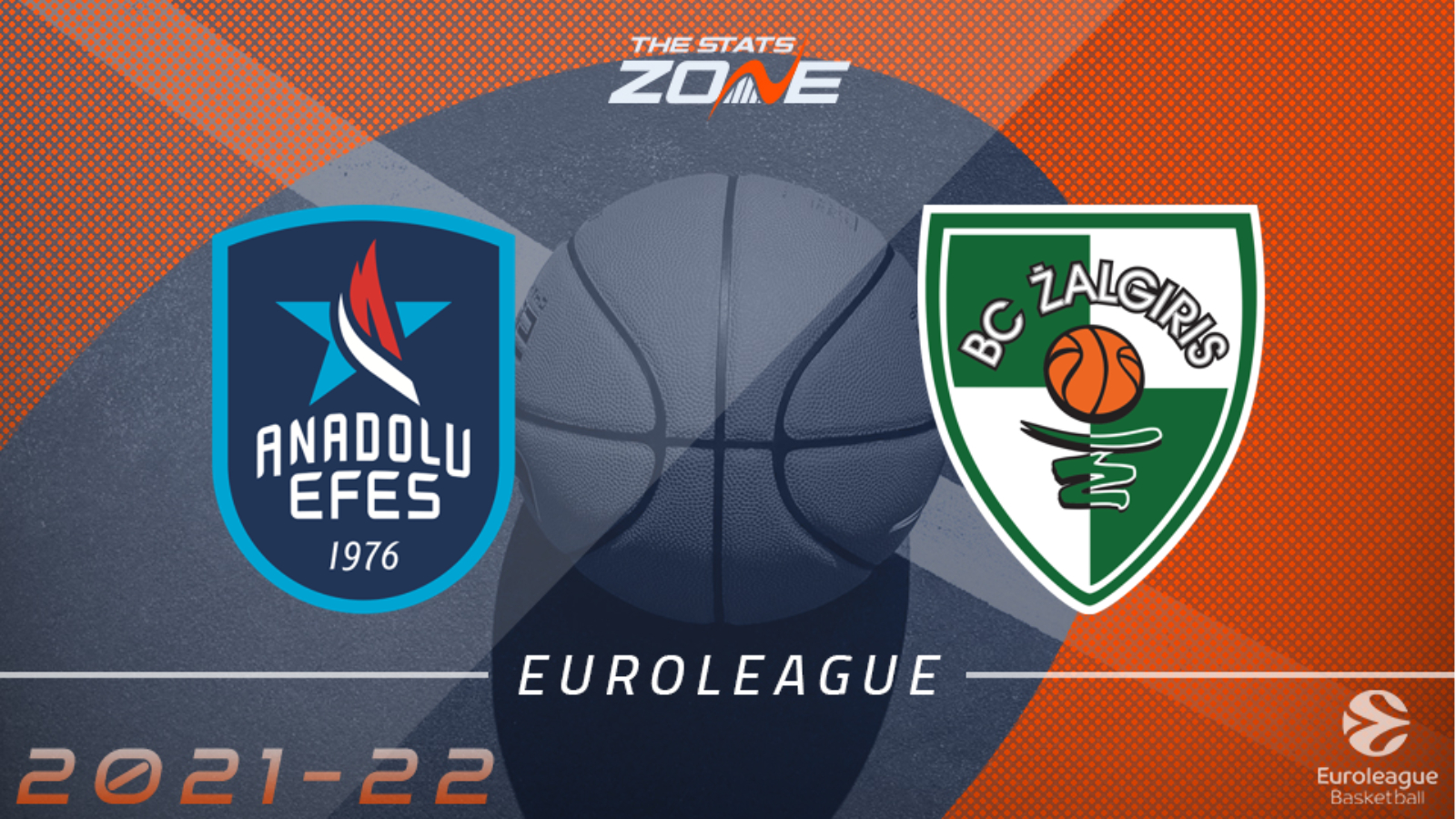 Where can I get tickets for Anadolu Efes Istanbul vs Zalgiris Kaunas? Click here for updates regarding 2021-22 EuroLeague tickets

After claiming their opening win of the campaign against Unics Kazan in their previous outing, Anadolu Efes were unable to build on that as they suffered yet another loss last time out. The reigning EuroLeague champions have made a dreadful start to the defence of their title and were on the end of a heavy loss to Panathinaikos earlier in the week. They come into this with a 1-5 record, although they will be confident of winning this as they take on winless Zalgiris Kaunas. The road team were beaten once again as Maccabi proved to be too good for them in their latest contest and if the Turkish side do not prevail in this one, alarm bells will start ringing.