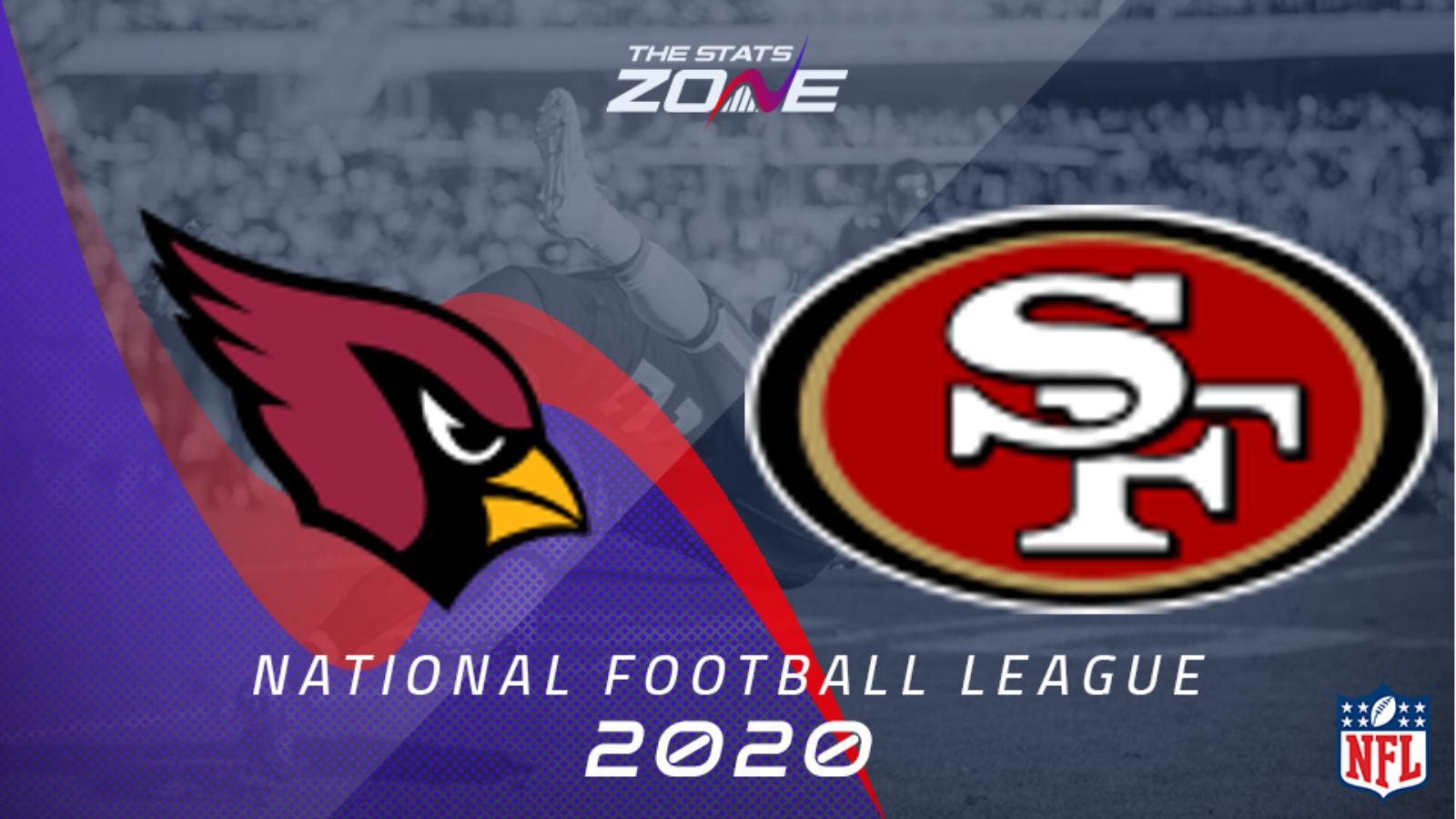 What channel is Arizona Cardinals @ San Francisco 49ers on? Sky Sports will be showing live NFL games during the season so it is worth checking their schedule

Where can I stream Arizona Cardinals @ San Francisco 49ers? If televised on Sky, subscribers will be able to stream the match live via Sky Go. Subscribers to NFL GAMEPASS can also stream matches live on their platform

Where can I get tickets for Arizona Cardinals @ San Francisco 49ers? Check Ticketmaster for ticket information on selected games

What was the outcome in the last meeting? Arizona Cardinals 26-36 San Francisco 49ers

San Francisco 49ers produced a brilliant season last time out but fell short in the Super Bowl against Kansas City Chiefs. They will look to go one better this time round and will start their campaign with a home game against Arizona Cardinals. Second year QB Kyler Murray will hope to build on his rookie year in which he produced some solid numbers but now has some serious weapons to target with the Cards trading for DeAndre Hopkins in one of the biggest moves of the off-season. The 49ers defense were superb last year and they will look to build foundations on the back of that again but this may be not be their greatest matchup and this should be a game that produces at least 48 points.