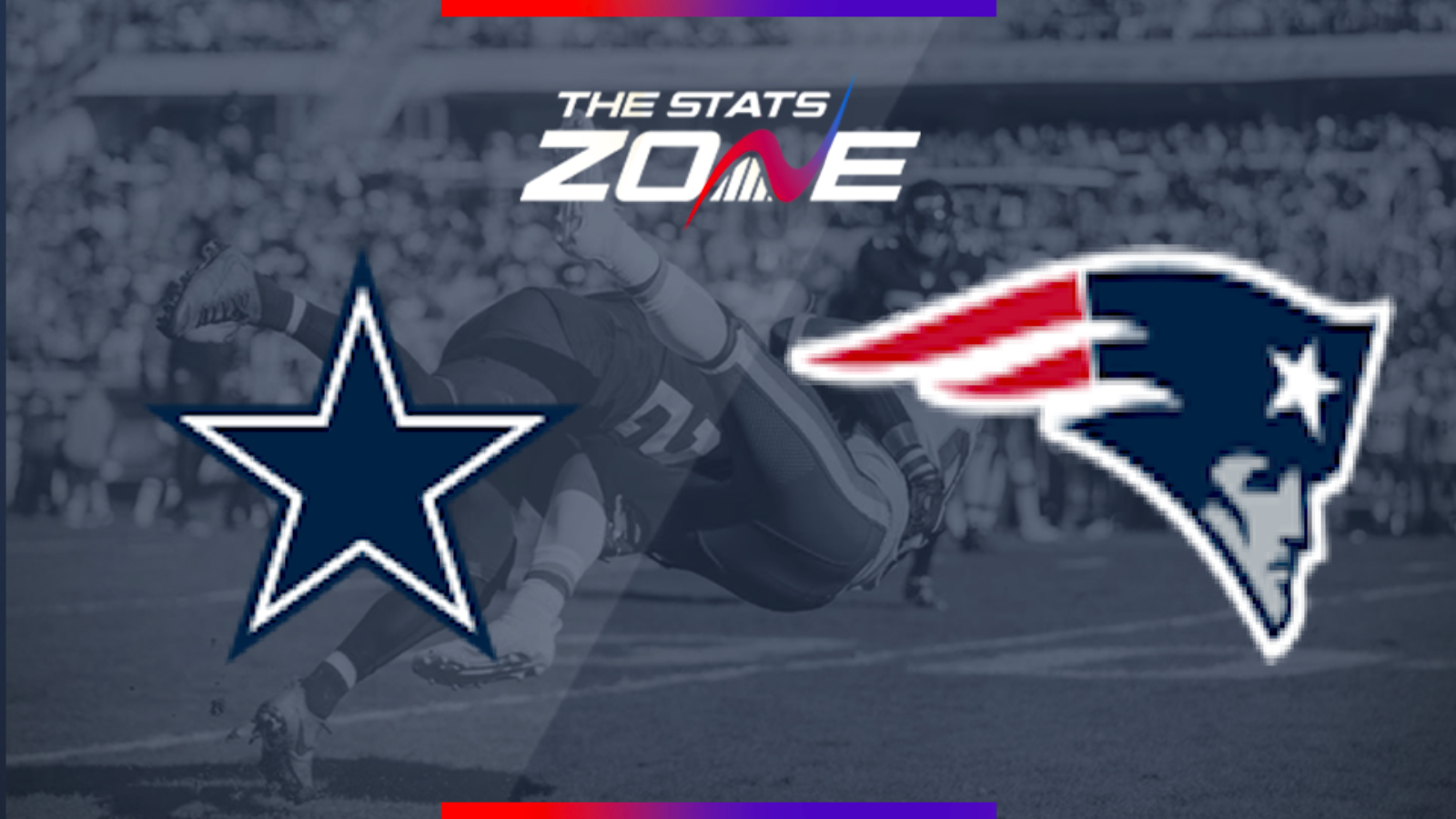 What television channel is Dallas Cowboys @ New England Patriots on? Sky Sports will be showing live NFL games during the season so it is worth checking their schedule

Where can I stream Dallas Cowboys @ New England Patriots? Subscribers to NFL GAMEPASS can stream matches live on their platform

Where can I get tickets for Dallas Cowboys @ New England Patriots? Check Ticketmaster for ticket information on selected games

What was the outcome in the last meeting? New England Patriots 30-6 Dallas Cowboys

The New England offense is suffering; they did what they had to do in Philadelphia but their performance when in possession was concerning. They averaged just 4.2 yards per play, the run game had a success rate of just 33% while the passing game was not much better at 37%. Their only touchdown came courtesy of a pass by wide receiver Julian Edelman.

The Patriots returned to an up-tempo, spread attack in the second half and it worked, providing a blueprint for what they have to do for the rest of the season but the Cowboys will be a tough challenge and their defense has stepped up lately. Dak Prescott and the Dallas offense should keep this game close.