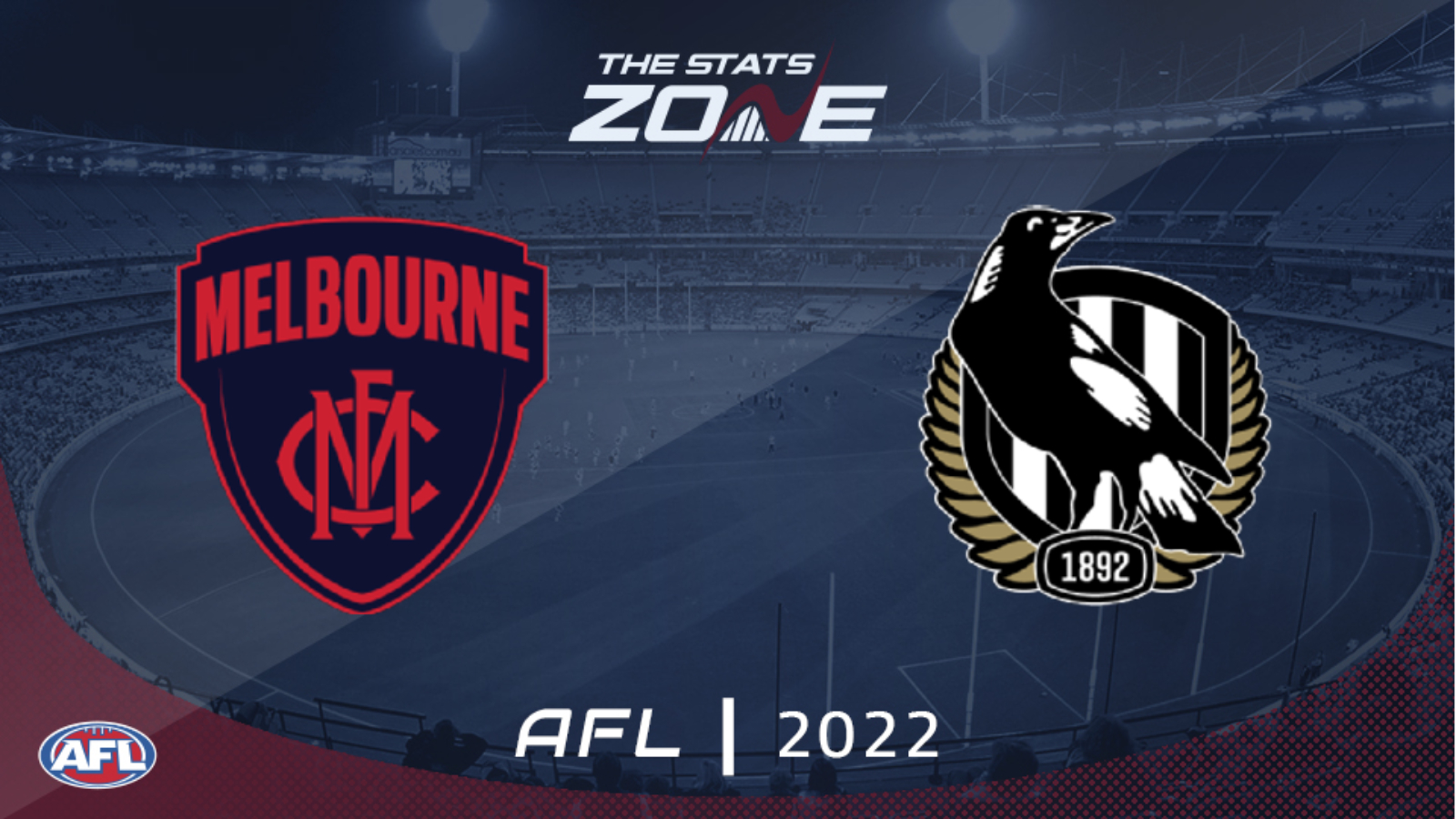 What television channel is Melbourne vs Collingwood on? In the UK, select matches each week will be televised on BT Sport and you can see their schedule here. For the TV channel in Australia, visit this link

Where can I stream Melbourne vs Collingwood? If the match is televised in the UK, then BT Sport subscribers will be able to stream it live via BT Sport Player. Additionally, those with a Watch AFL subscription can stream any 2022 AFL match live (outside of Australia). Those in Australia can stream any match live via AFL Live Pass

This is a huge game at the top end of the ladder as reigning premiers Melbourne take on an extremely impressive Collingwood outfit. The Demons were eye-catching victors against Fremantle last week but are on a seven-game L-W sequence and it is consistency they will be striving for at the business end of the campaign. On the other hand, the Magpies made it 10 straight successes as they got the better of Port Adelaide Power and having won six of the past seven matchups between the two, they are just given the edge here and they look appealing with the aid of a +21.5 start on the handicap.