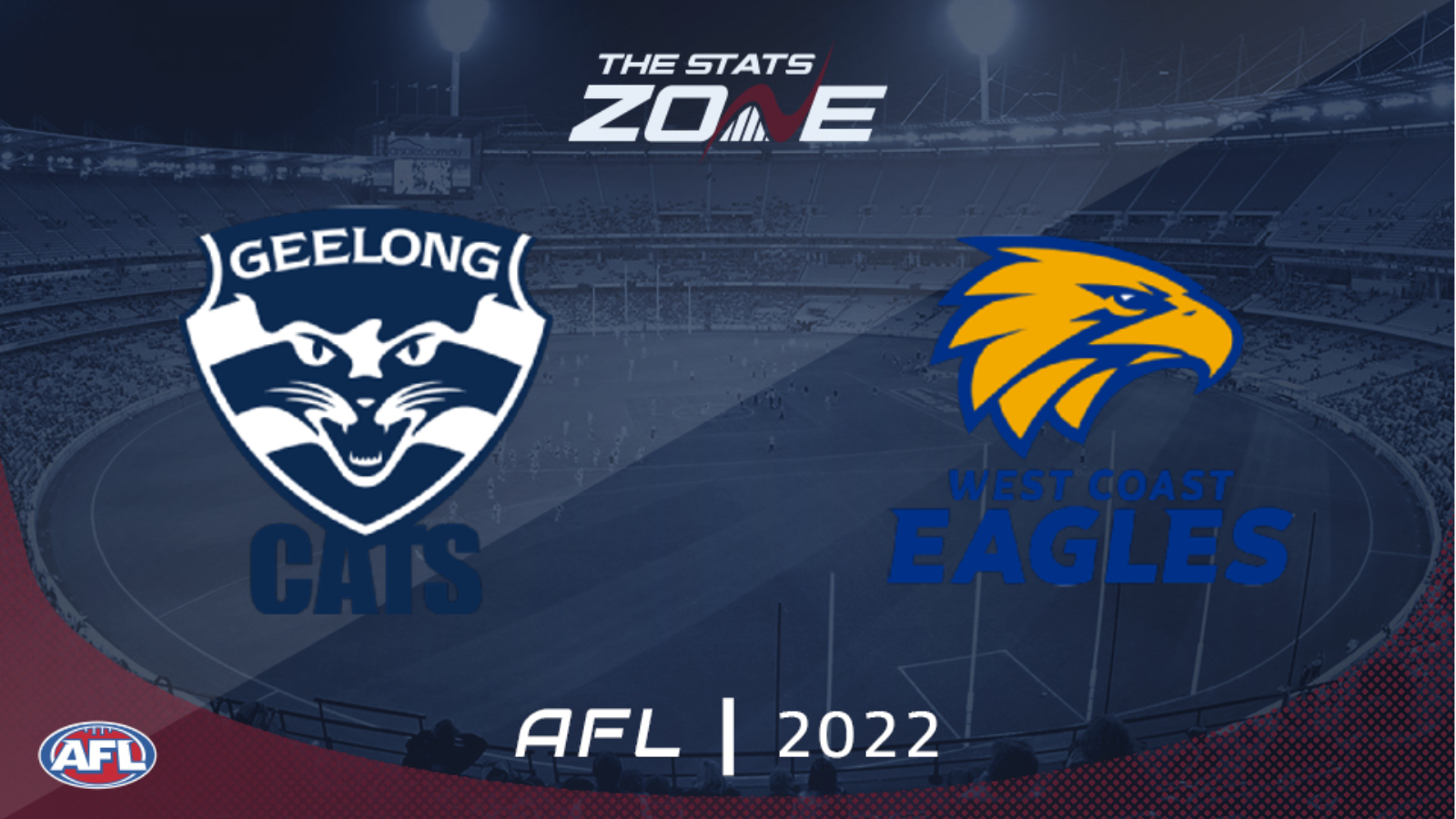 What television channel is Geelong Cats vs West Coast Eagles on? In the UK, select matches each week will be televised on BT Sport and you can see their schedule here. For the TV channel in Australia, visit this link

Where can I stream Geelong Cats vs West Coast Eagles? If the match is televised in the UK, then BT Sport subscribers will be able to stream it live via BT Sport Player. Additionally, those with a Watch AFL subscription can stream any 2022 AFL match live (outside of Australia). Those in Australia can stream any match live via AFL Live Pass

Geelong Cats secured the minor premiership as they recorded a 12th successive victory. They were far too good for Gold Coast Suns in their clash last week and the Cats will be looking to extend their winning streak ahead of the finals. West Coast Eagles are the latest side tasked with stopping the Cats but having lost seven games in succession after going down to Fremantle last time out, it is difficult to see the Eagles getting close to the home team and this is likely to be a blowout with the Cats able to cover the -66 handicap against a team with just two wins to their name all season.