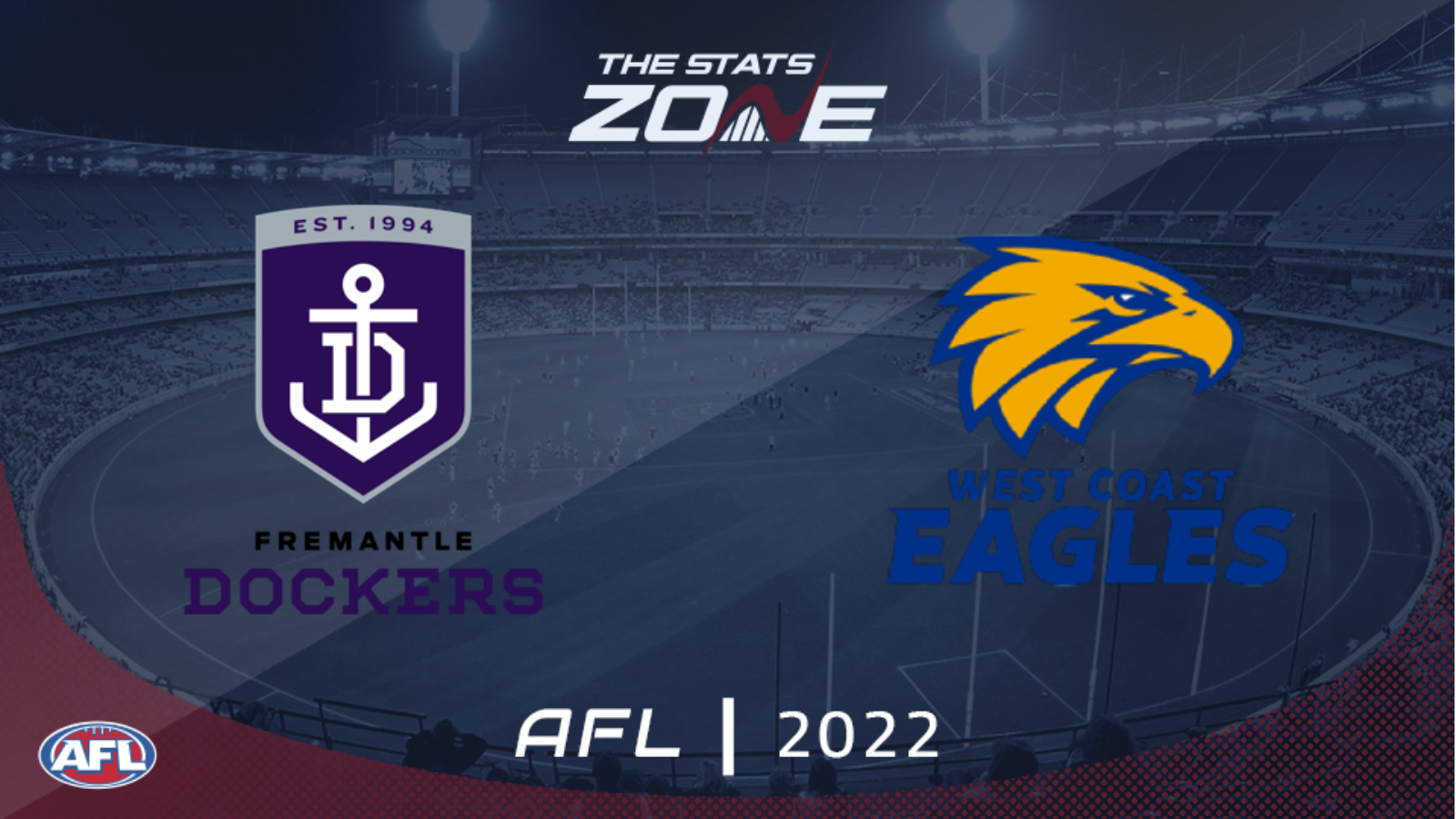 What television channel is Fremantle vs West Coast Eagles on? In the UK, select matches each week will be televised on BT Sport and you can see their schedule here. For the TV channel in Australia, visit this link

Where can I stream Fremantle vs West Coast Eagles? If the match is televised in the UK, then BT Sport subscribers will be able to stream it live via BT Sport Player. Additionally, those with a Watch AFL subscription can stream any 2022 AFL match live (outside of Australia). Those in Australia can stream any match live via AFL Live Pass

Fremantle booked their spot in the top eight thanks to overcoming Western Bulldogs last week, earning their first win in four matches. They will now look to build some form ahead of the finals and will be confident of making it back-to-back successes as they take on a poor West Coast Eagles outfit. With just two wins to their name all season, the Eagles have endured a woeful campaign and with Adelaide Crows making it six losses in succession last time out, the Dockers should have too much for their rivals in this one.