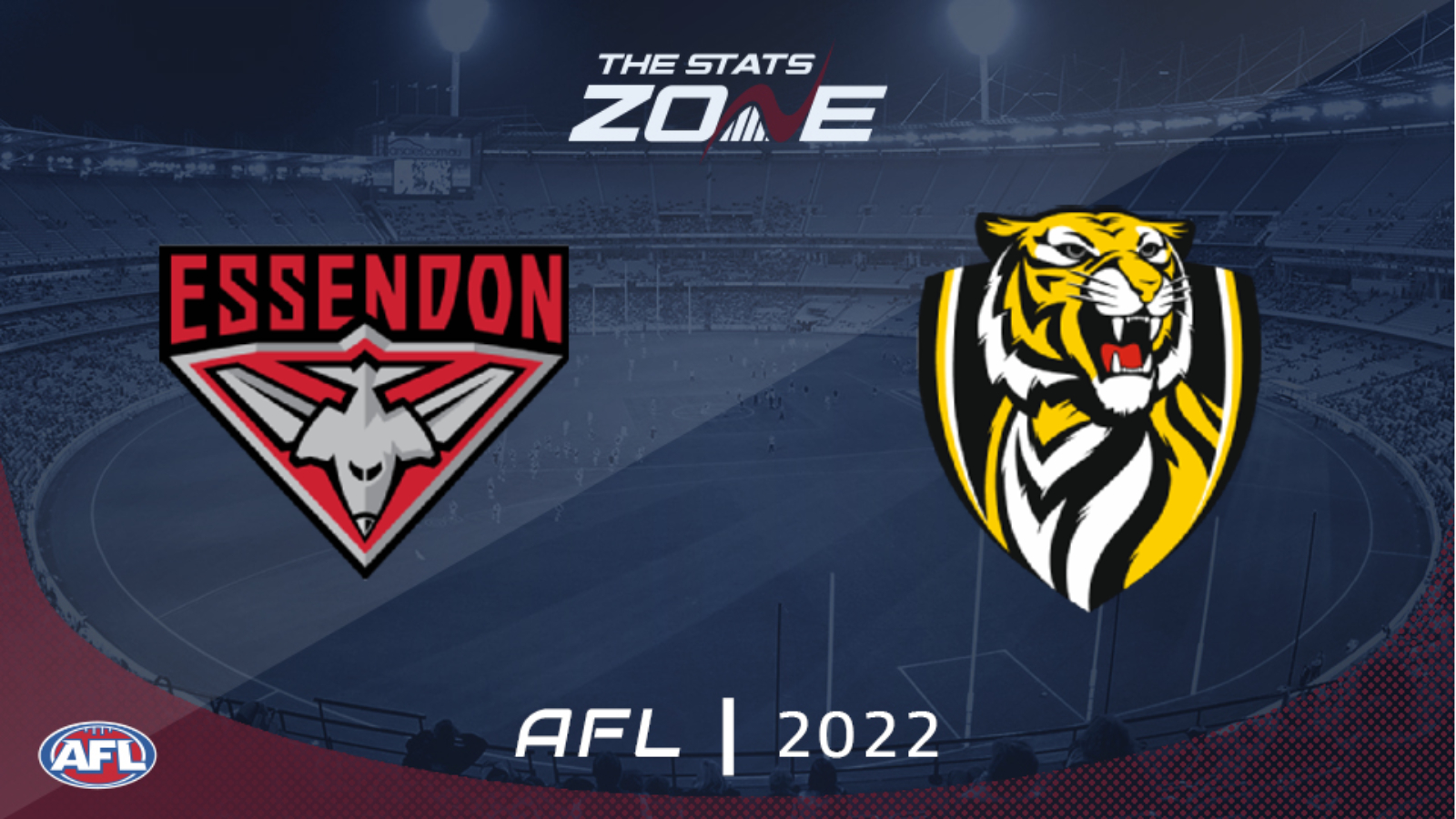 What television channel is Essendon vs Richmond on? In the UK, select matches each week will be televised on BT Sport and you can see their schedule here. For the TV channel in Australia, visit this link

Where can I stream Essendon vs Richmond? If the match is televised in the UK, then BT Sport subscribers will be able to stream it live via BT Sport Player. Additionally, those with a Watch AFL subscription can stream any 2022 AFL match live (outside of Australia). Those in Australia can stream any match live via AFL Live Pass

Essendon were on the end of a hammering last week as they were blown away by Port Adelaide which was their third loss in four matches. They will now aim to bounce back and end their season on a high but opponents Richmond will have other ideas. The Tigers have won three straight and are unbeaten in four after proving to be far too good for Hawthorn last week and the road team are likely to prepare for the finals with a fourth successive victory.