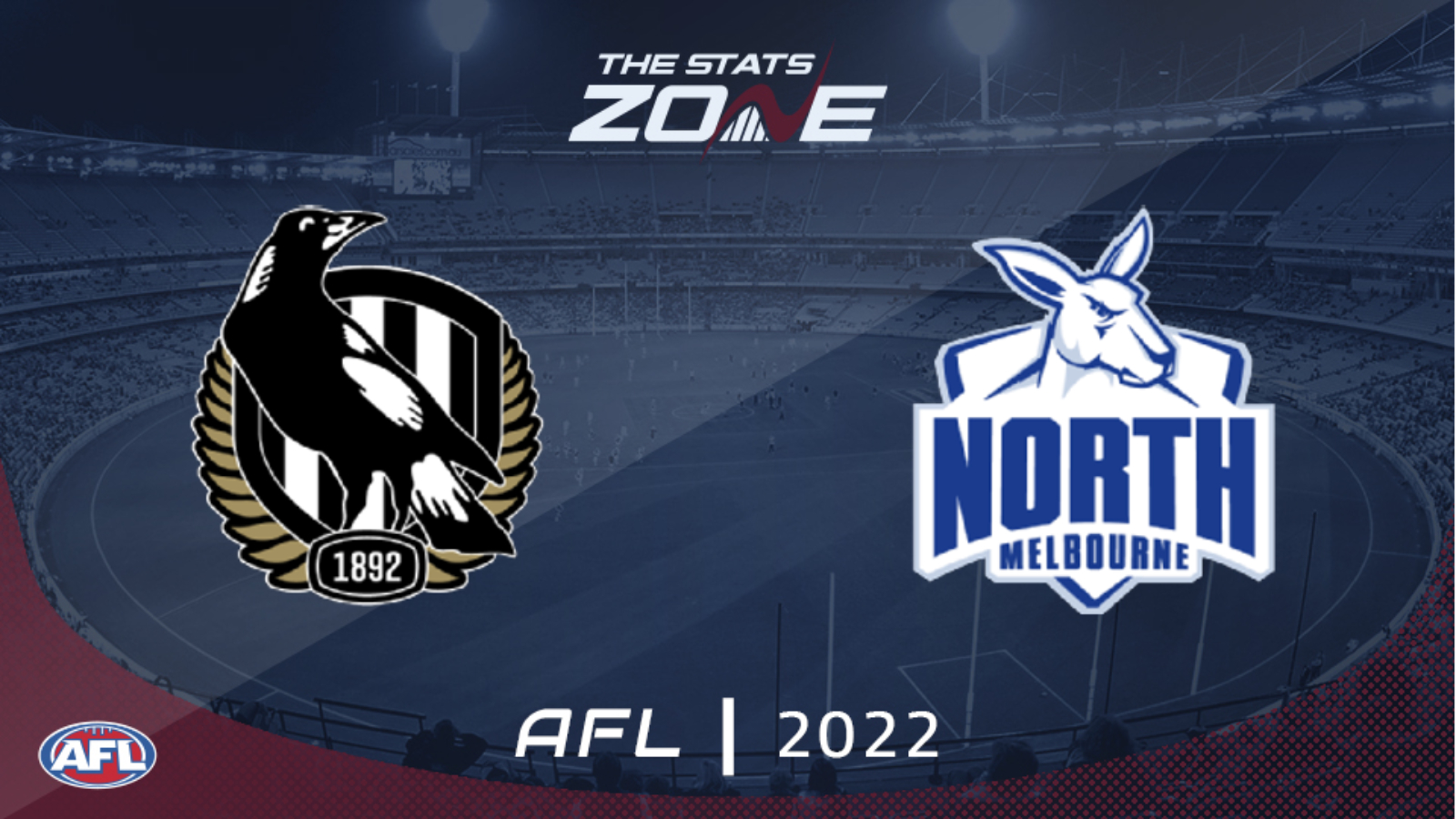 What television channel is Collingwood vs North Melbourne on? In the UK, select matches each week will be televised on BT Sport and you can see their schedule here. For the TV channel in Australia, visit this link

Where can I stream Collingwood vs North Melbourne? If the match is televised in the UK, then BT Sport subscribers will be able to stream it live via BT Sport Player. Additionally, those with a Watch AFL subscription can stream any 2022 AFL match live (outside of Australia). Those in Australia can stream any match live via AFL Live Pass

Collingwood’s impressive run of form continued as they made it six straight wins in the AFL. They got the better of Gold Coast Suns last week and now have the top four in their sights on the back of their winning streak. Another victory is in the offing for them here as they host struggling North Melbourne who were abysmal once again last week. There appears to be no light at the end of the tunnel for the Kangaroos who sit at the foot of the ladder with just one win all season and having lost by a 112-point margin in their game with Geelong Cats, it would not be a surprise to see the Magpies cover the -56 handicap.