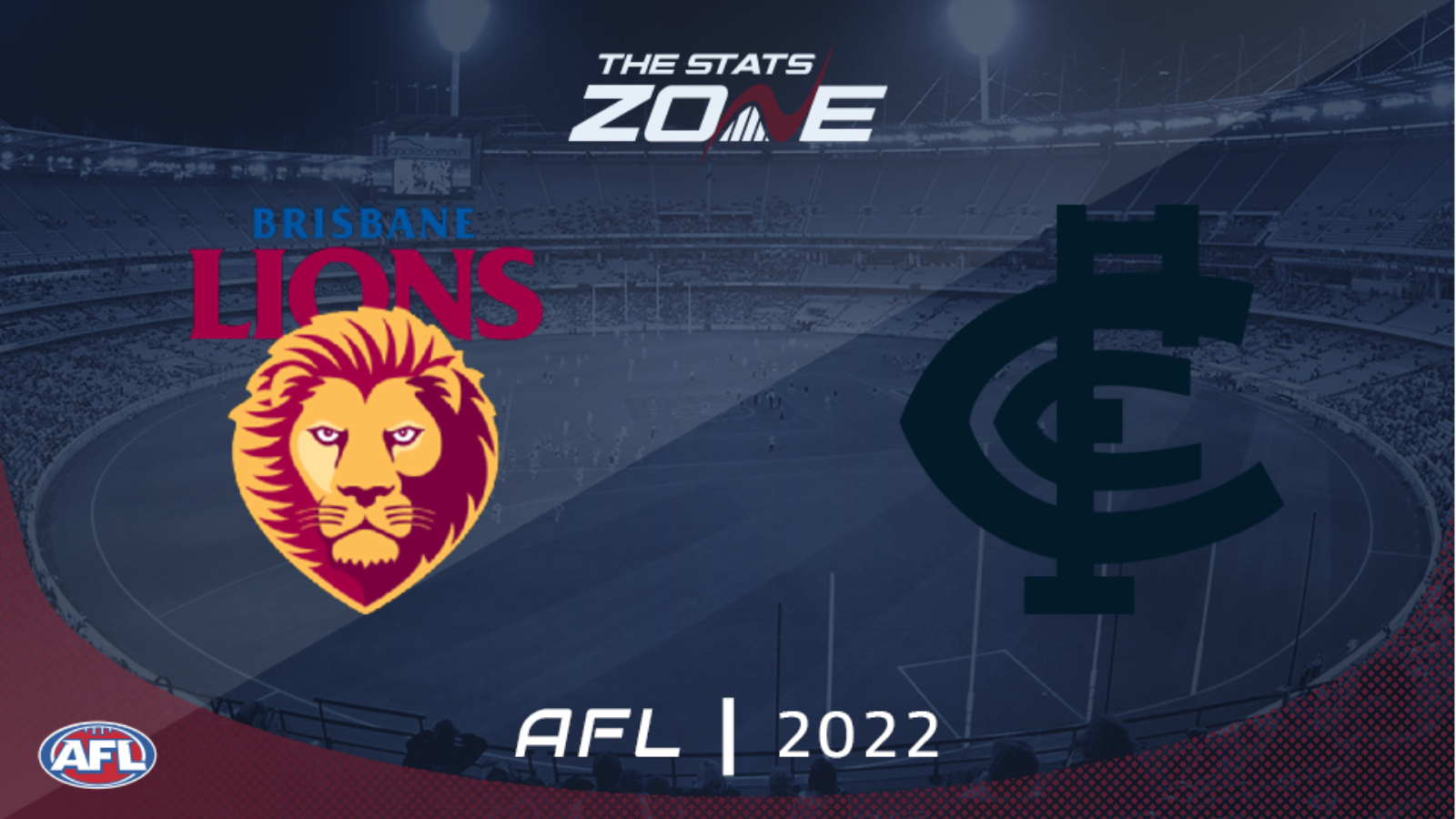 What television channel is Brisbane Lions vs Carlton on? In the UK, select matches each week will be televised on BT Sport and you can see their schedule here. For the TV channel in Australia, visit this link

Where can I stream Brisbane Lions vs Carlton? If the match is televised in the UK, then BT Sport subscribers will be able to stream it live via BT Sport Player. Additionally, those with a Watch AFL subscription can stream any 2022 AFL match live (outside of Australia). Those in Australia can stream any match live via AFL Live Pass

Brisbane Lions’ hopes of making the top four suffered a blow last week as they were beaten by Richmond. It was a first loss in three games for the Lions and they need a response here to try and get their challenge back on track. Carlton stand in their way but the Blues come into this on the back of a woeful loss to Adelaide Crows as their inconsistency issues struck once again. The Lions have won the past three matchups between the two teams and that run should be extended here unless the Blues can produce a much better effort than they managed last week. 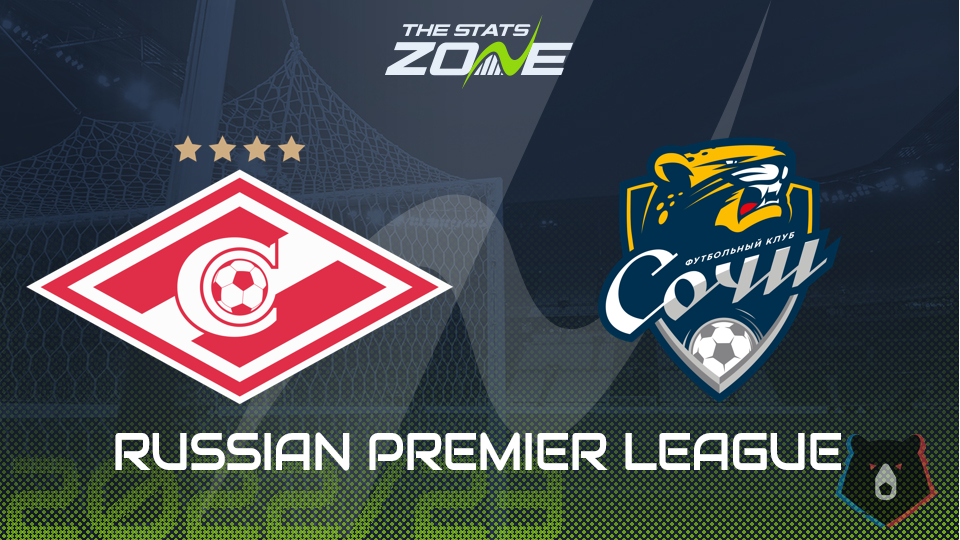 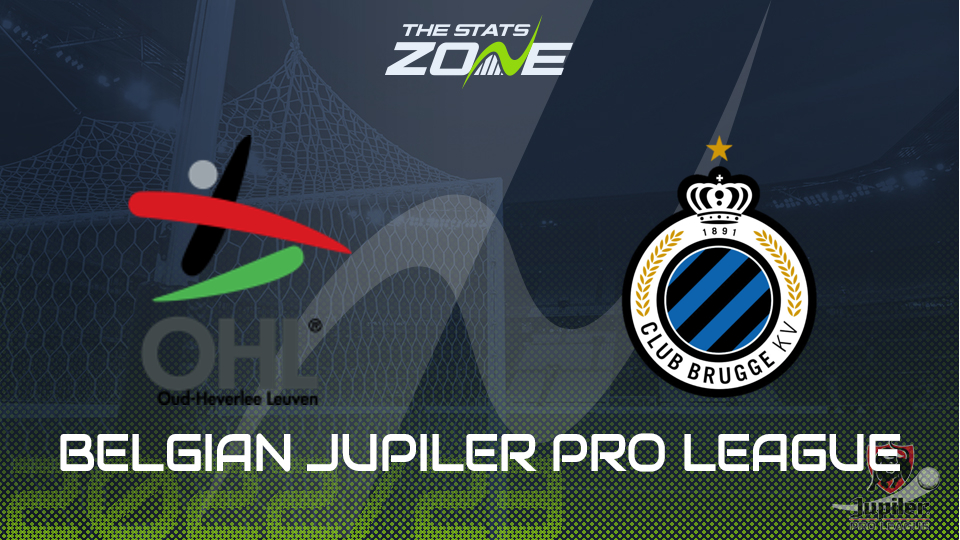