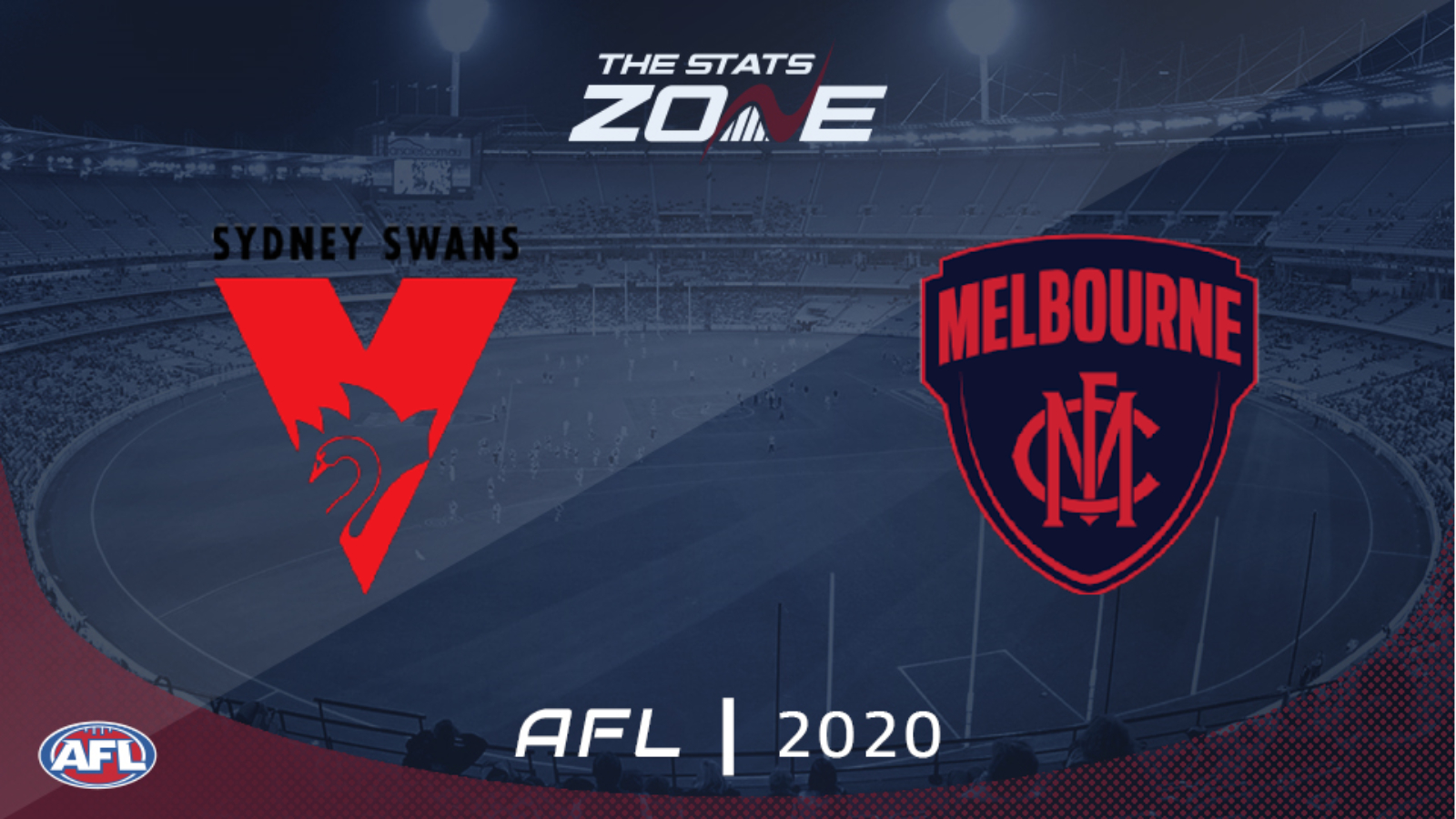 What television channel is Sydney Swans vs Melbourne on? In the UK, five matches each week will be televised on BT Sport and you can see their schedule here. For the TV channel in Australia, visit this link

Where can I stream Sydney Swans vs Melbourne? If the match is televised in the UK, then BT Sport subscribers will be able to stream it live via BT Sport Player. Additionally, those with a Watch AFL subscription can stream any 2020 AFL match live (outside of Australia). Those in Australia can stream any match live via AFL Live Pass

Where can I get tickets for Sydney Swans vs Melbourne? Click here for ticket information on 2020 AFL matches

Melbourne made an immediate return to winning ways following their loss against Western Bulldogs as they secured a crucial victory against St. Kilda. The Demons edged a narrow contest to end Round 14 inside the top eight and their fate is now in their own hands with this clash with Sydney Swans presenting them with a good opportunity to win for the fifth time in six matches. The Swans are struggling at the wrong end of the ladder and having won just once in their last five, the Demons are likely to be too good for them here.