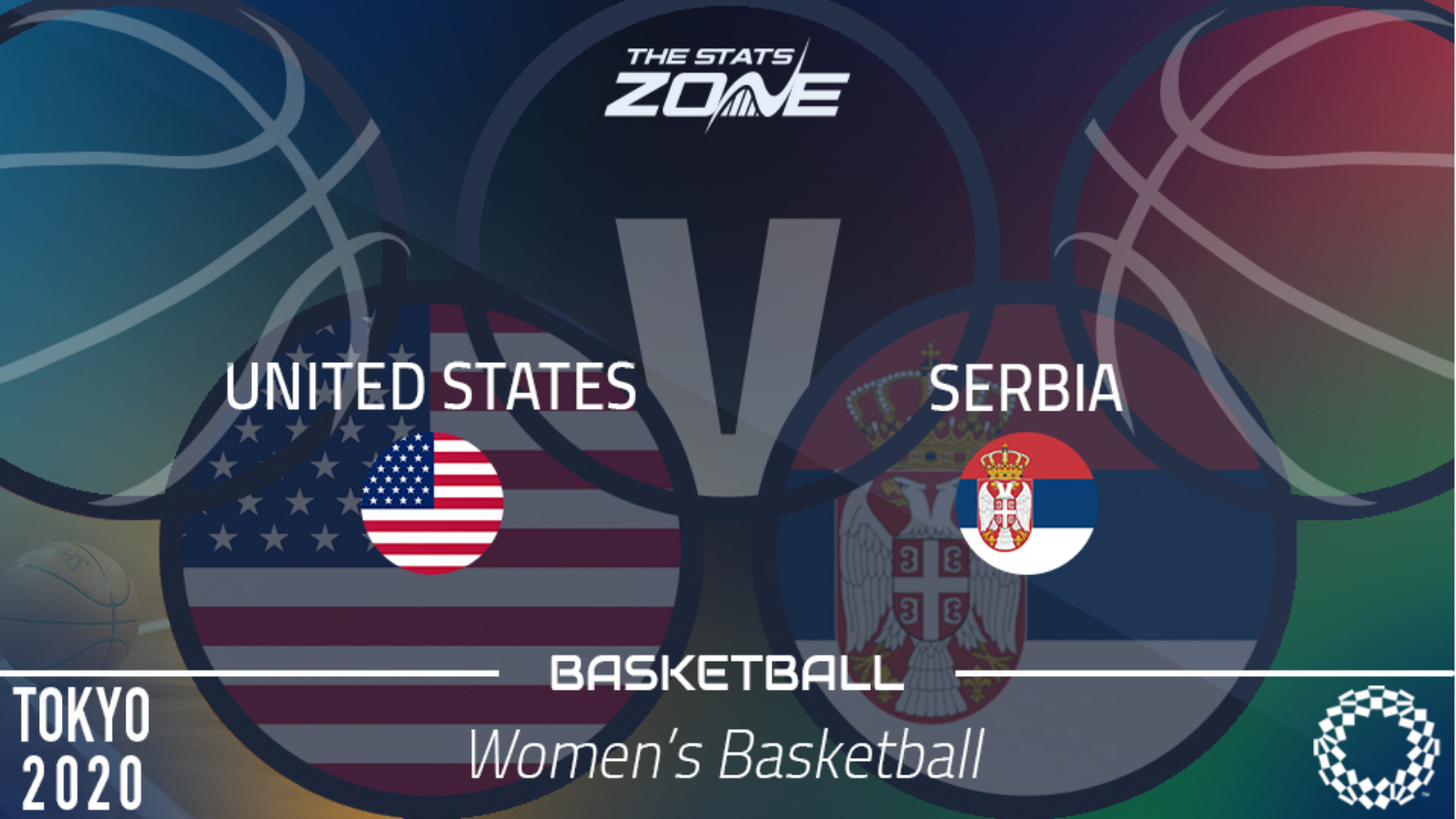 The United States produced another assured performance to maintain their 100% record in this year’s Olympics and it will take a very good side to topple them based on their form so far. They have looked comfortable in every game so far and having seen off the challenge of Australia with little worry in the quarter-finals, they now take on Serbia in the last four. The Serbians will believe that they can cause an upset to advance to the final after overcoming China but despite that impressive victory, this is a tall order and it would be a surprise if the USA failed to win this one by a margin of at least ten points.