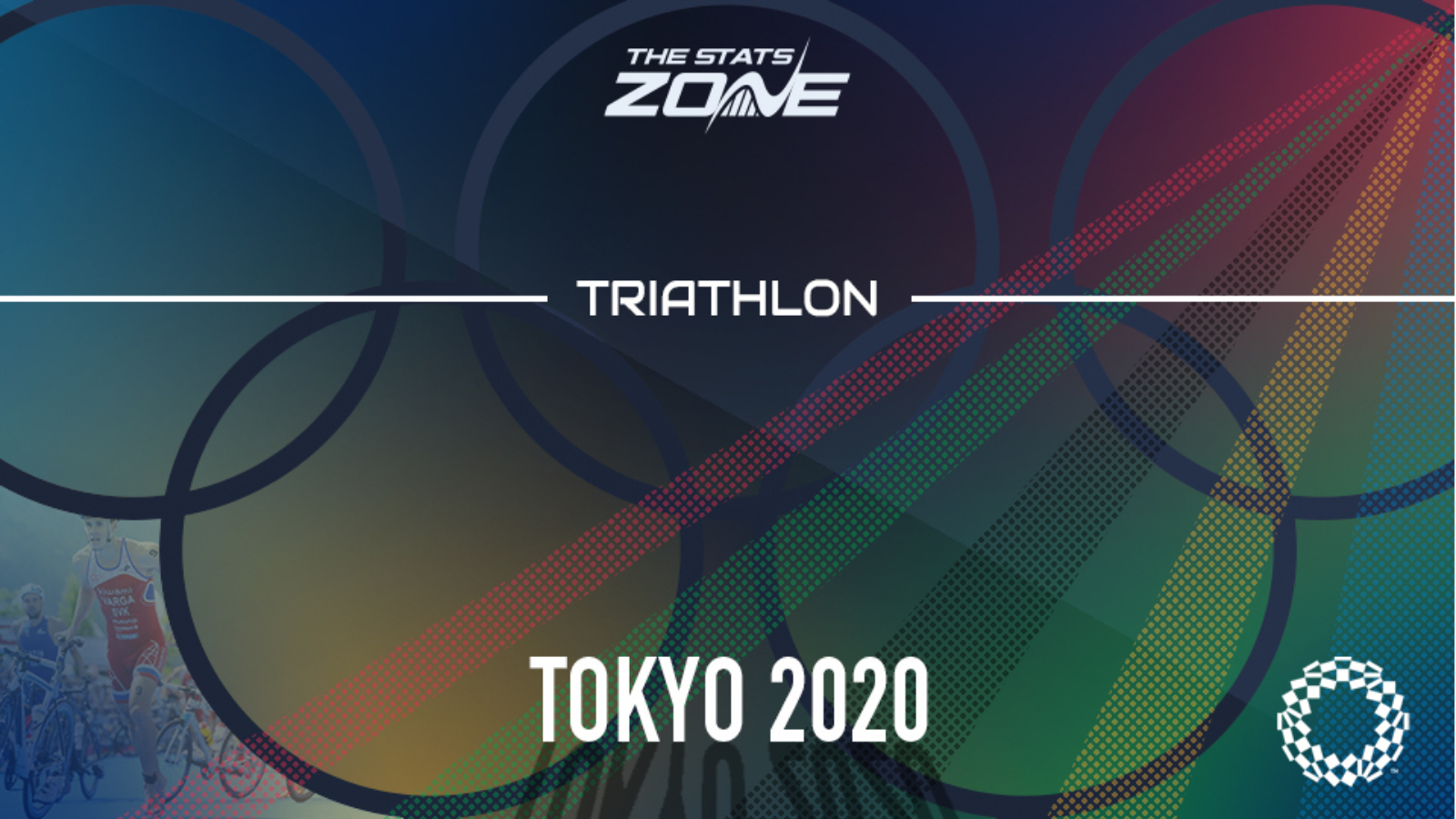 What time is the Mixed Relay Triathlon taking place? 23:30 on Friday 30th July

This is the first ever Mixed Relay Triathlon to take place at the Olympic games so to understand the form and the favourites, we must look at the World Championships. France won the 2020 version with the US and Team GB picking up silver and bronze respectively. This time around, it is Great Britain that may fancy their chances and they have a slight tweak to their team from that aforementioned 2020 championships.

Alex Yee and Georgia Taylor-Brown both picked up silver in the individual Triathlon and they will form half of the team alongside Jess Learmonth and Rio 2016 silver and London 2012 bronze medalist Jonny Brownlee who replaces Barclay Izzard from the 2020 World Championships bronze medal team.

Overall, in the single Triathlon competitions, Team GB performed the better on a team level but this is a different style of event and it is undoubted that France will remain the favourites for it. The French team have won the last three World Championship gold medals in this event with Cassandre Beaugrand an ever-present in that whilst Leonie Periault has won two of the three; the same goes for the three male members they must choose two of in Dorian Coninx, Vincent Luis and Leo Bergere.

Team USA and Australia will offer some competition to this event alongside Team GB and France but the latter two look set to be the ones to compete for gold. Great Britain’s good form in the individual events and their slight improvement on the team that achieved bronze in the 2020 World Championships will give them some confidence but it is difficult to look past a French side that have been relentless in this event for the last three editions.