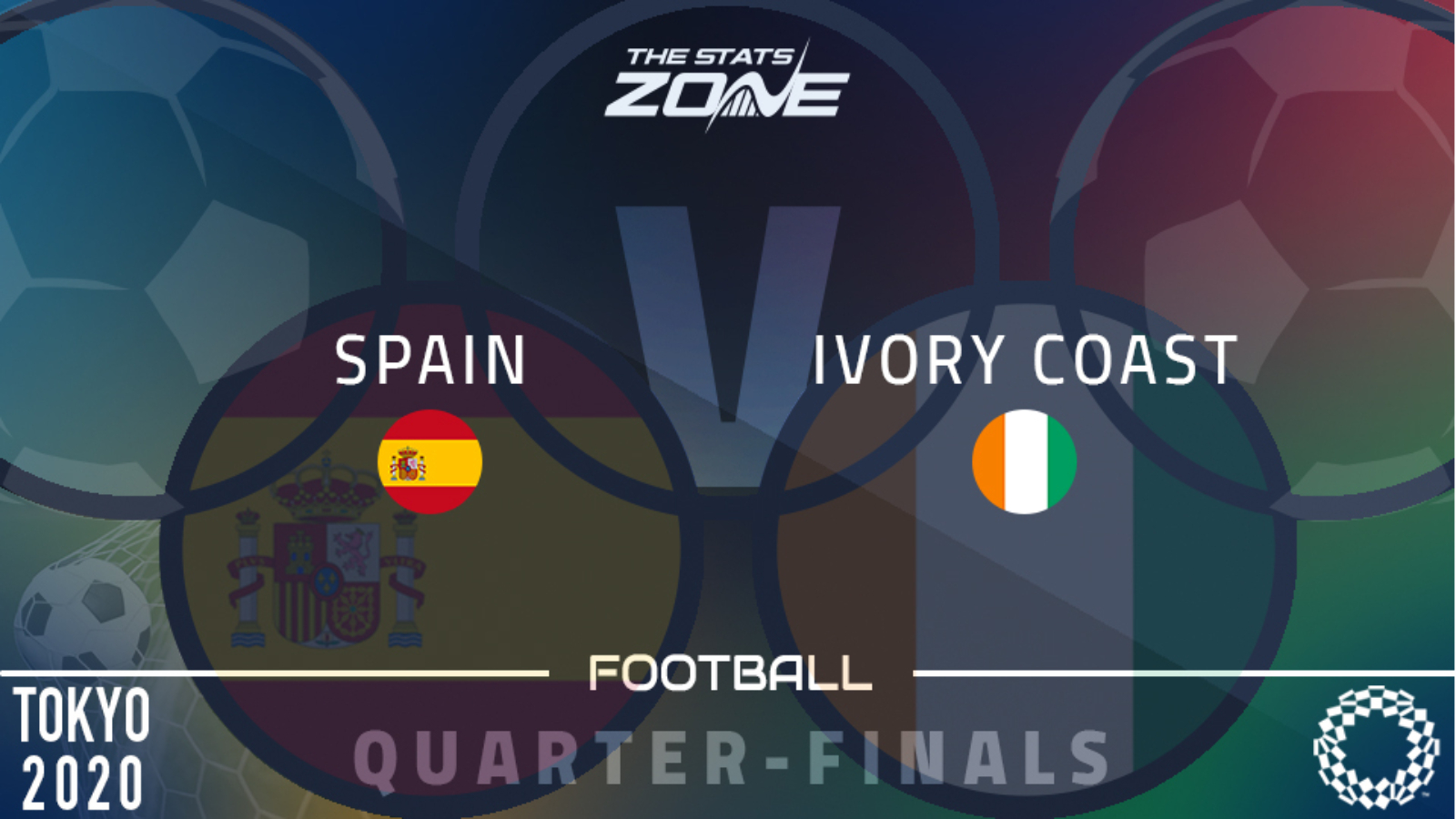 Where can I stream Spain vs Ivory Coast in the UK? Eurosport subscribers can stream the match live via Eurosport Player

Despite Spain winning up as winners of Group C and Ivory Coast runners-up in Group D, both these two sides finished on five points having drawn two and won one of their three games played respectively. Each found goals hard to come by in the group stage, Spain scoring just twice whilst Ivory Coast netted just three times, the lowest number of goals scored by any country in Group D. This suggests that a very tight encounter is in prospect here with goalmouth action reduced to a minimum. Whilst the outcome itself could go either way, under 2.5 goals scored over 90 minutes has to be favoured.