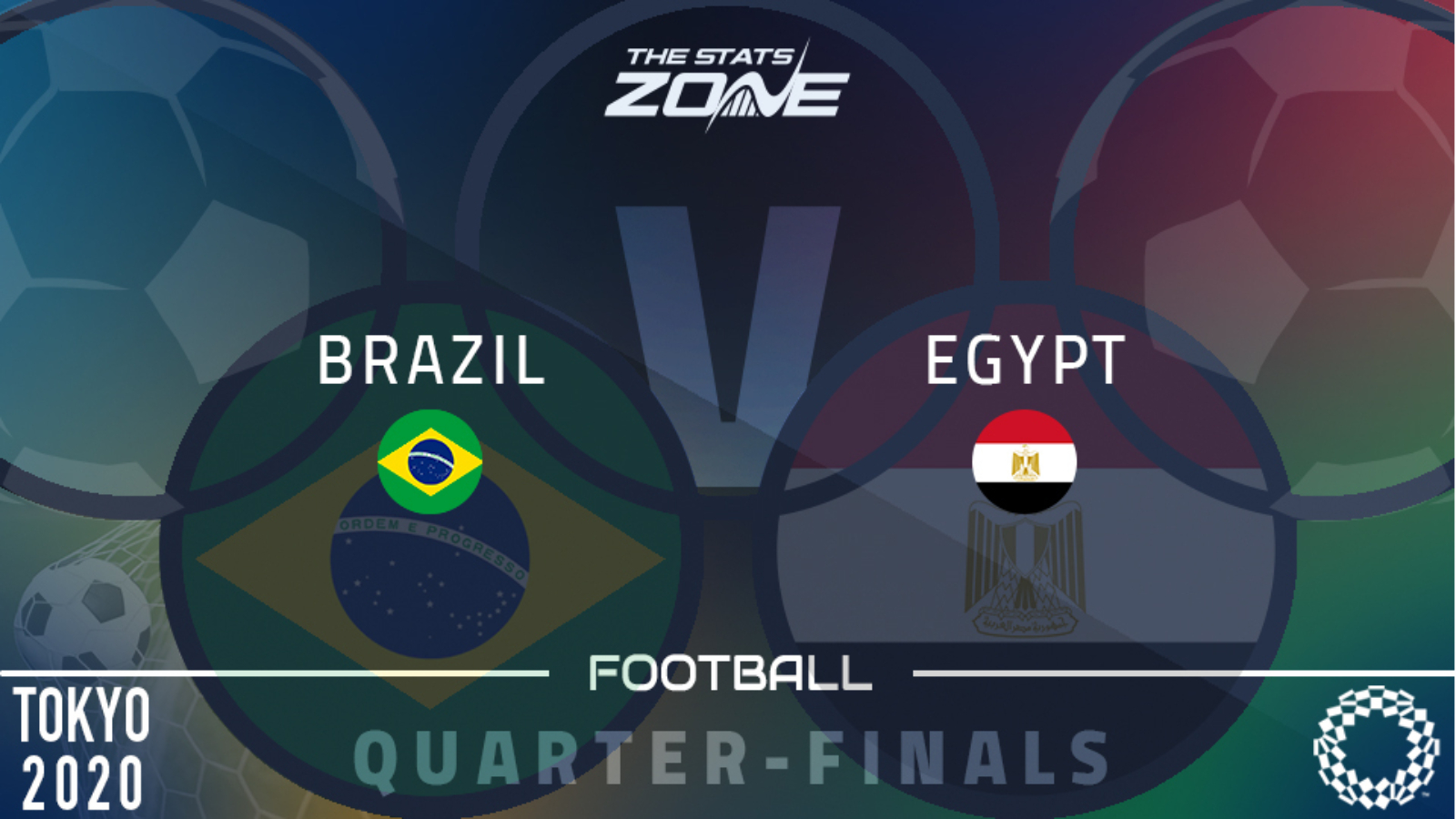 Where can I stream Brazil vs Egypt in the UK? Eurosport subscribers can stream the match live via Eurosport Player

Brazil secured top spot in Group D with a 3-1 win over Saudi Arabia setting up this quarter-final clash with Egypt, who scrambled through to the knockout stage on goal difference following their 2-0 victory over Australia. This looks set to be a battle of attack vs defence as Brazil’s highly dangerous frontline that has scored seven goals across their three group games takes on an Egyptian defence with two clean sheets to their name and just one goal scored against them so far in the tournament. However, Egypt have yet to face a side that boasts the individual ability that Brazil has going forward. Premier League star Richarlison has already netted five times over the course of the competition and he may prove the deciding factor here in Brazil overcoming Egypt and advancing to the semi-finals.