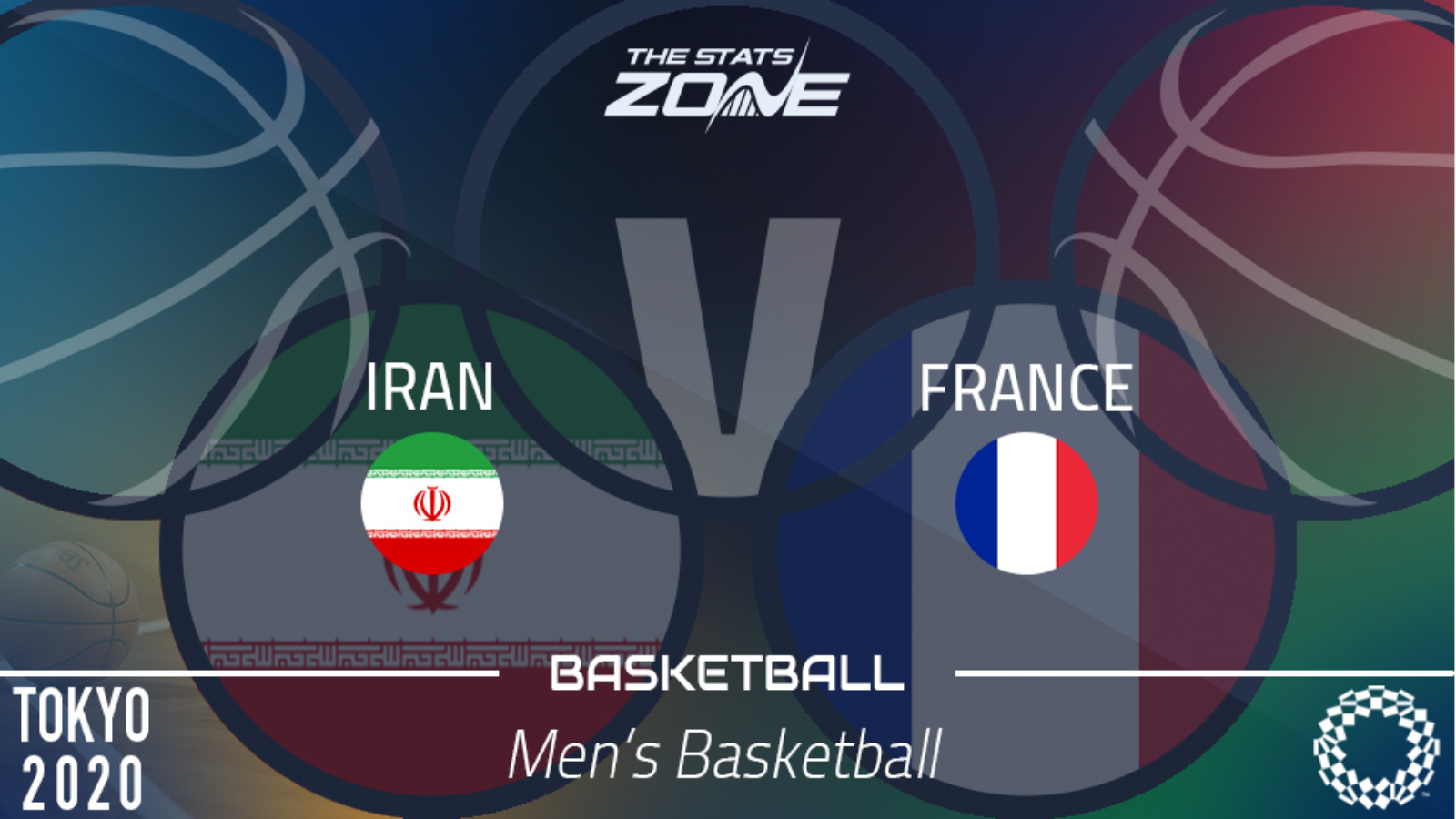 What TV channel is Iran vs France on in the UK? Olympic coverage is shared between BBC and Eurosport so it is worth checking their schedules for Iran vs France

Iran have lost both of their games so far after they were thumped by the USA last time out and it is difficult to envisage anything other than a third straight loss in their final game. They have in fact lost all of their last five matches and with France coming into this with back-to-back successes under their belt having comfortably seen off Czech Republic last time out, the French should be able to seal top spot in Group A with a win by at least 26 points.