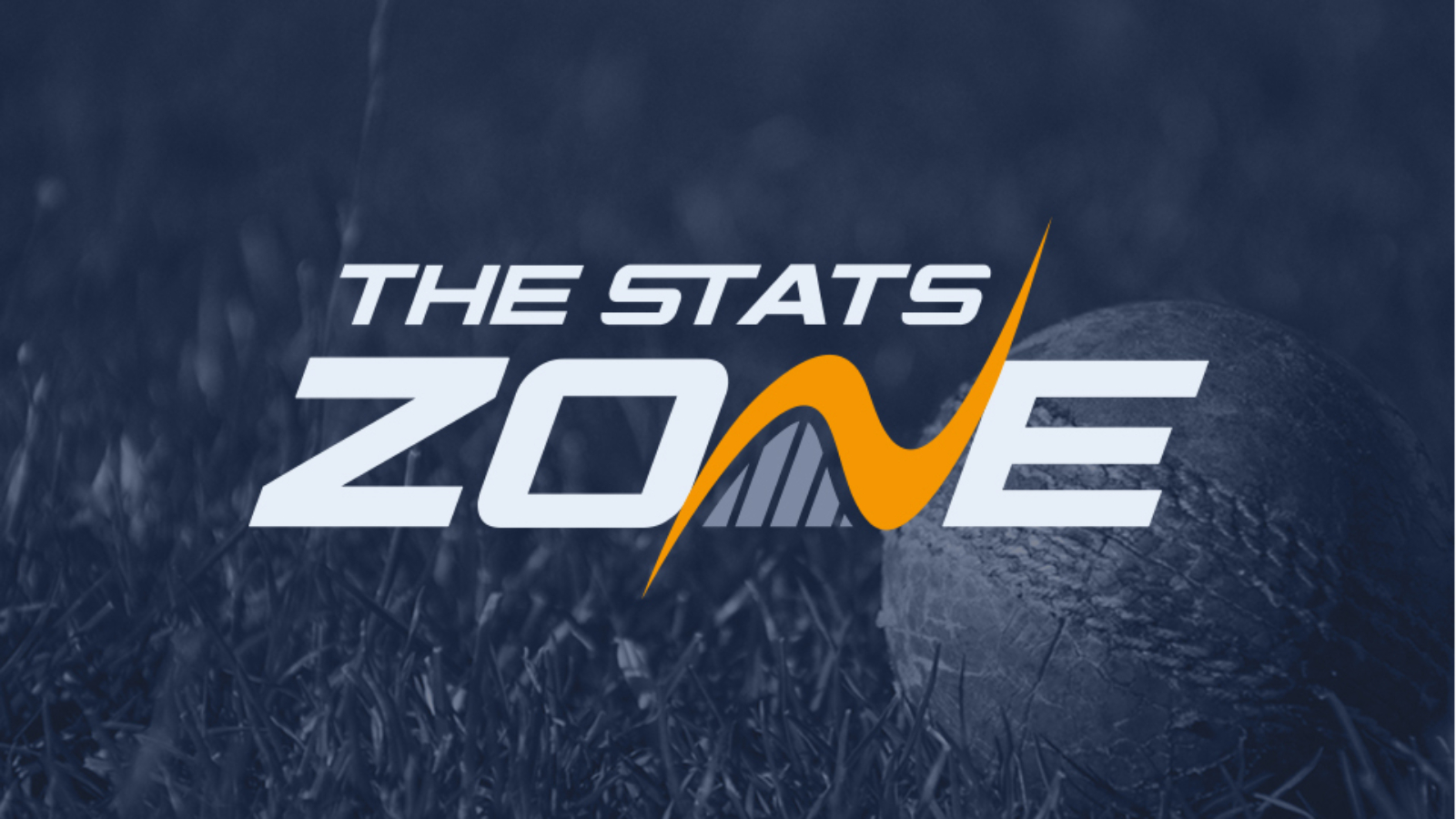 The 2022 T20 World Cup is currently taking place in Australia with the level of quality being higher than ever with the increased professionalism in the game, alongside the ever-expanding amount of franchise leagues, leading to better individual performances as time goes on.

With that in mind, this is a look at the ten highest batting scores in the history of the competition, since its first ever edition in South Africa in 2007.