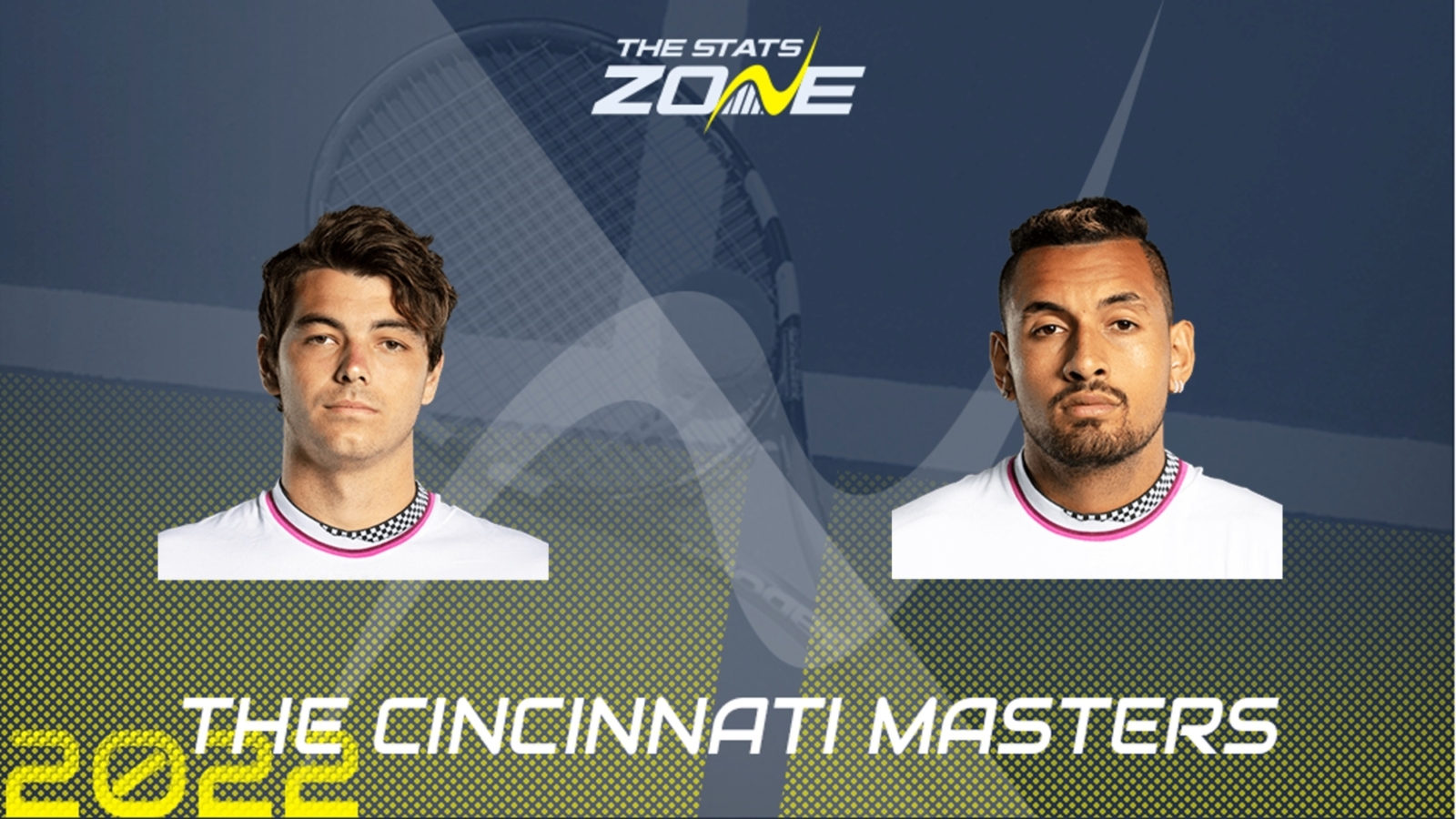 This should be a barn-storming classic between world number 13 Taylor Fritz and number 28 Nick Kyrgios, with both players enjoying the form of their careers in 2022. 27-year-old Kyrgios looked a little jaded in a straight-sets victory over Alejandro Davidovich Fokina on Tuesday after playing consistently on tour for the first time in years but he has been rewarded for his hard work with a seventh ATP title at last month’s Citi Open and a first Grand Slam final at Wimbledon. 24-year-old Fritz also recently won a title at the Eastbourne International in June, his second from the tournament after claiming his maiden title there in 2019, and he won a maiden Masters title back in March at Indian Wells. The American looked in good shape on Tuesday, beating Sebastian Baez comfortably, after a couple of choppy weeks since his five-set epic defeat to Rafael Nadal in the quarter-finals of Wimbledon and there are whispers in the tennis community that he could be a dark horse for the US Open title next month.

In fact, both of these players should be considered outside chancers for New York as well as here in Cincinnati but a first meeting between the two holds more questions than answers. One of the most dependable weapons in tennis right now, though, is Nick Kyrgios’ serve and that makes taking him to win at least a set look the sensible way to lean. You could consider adding at least a tiebreak in the match between two hard-hitters.