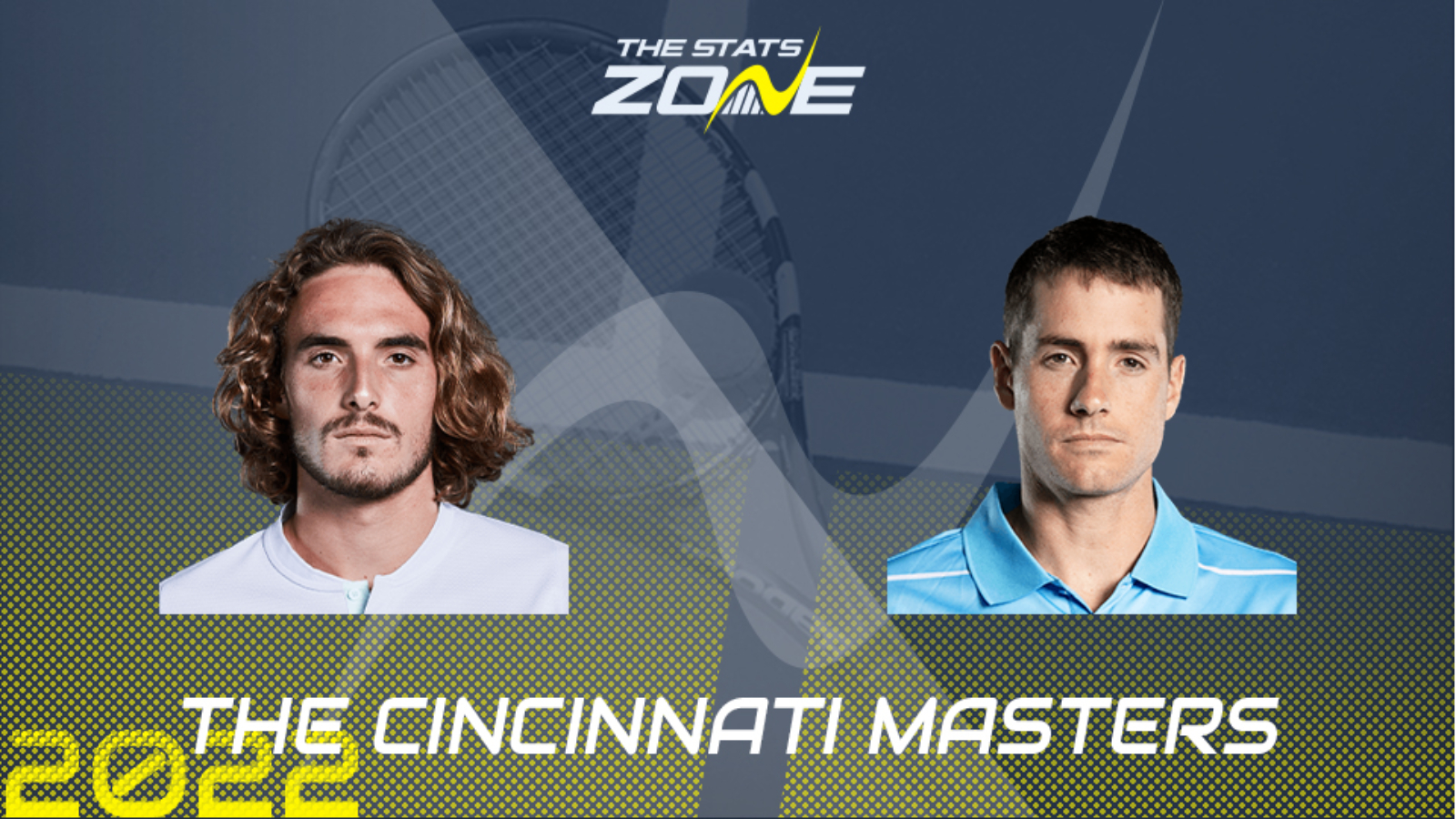 World number seven Stefanos Tsitsipas looks in good shape this week in Cincinnati after back-to-back straight-set wins over Filip Krajinovic and Diego Schwartzman, whilst a promising partnership is flourishing in the doubles alongside Holger Rune. 24-year-old Tsitsipas was stunned by Rune in the round of 16 at Roland-Garros back in June for one of a few examples this season where the Greek has appeared to fade away mid-set and it will be interesting to see how far this current, erratic version of the former world number three can go both here in Cincinnati and New York next up. The evergreen John Isner will be a significant test here after beating Hubert Hurkacz, Sebastian Korda and Benjamin Bonzi in three sets this week. The American had fallen back in to the top 50 on tour after losing ranking points from last year’s semi-final run here but he is already admirably repairing it.

Tsitsipas leads their head-to-head 4-2 having won each of their last four meetings but the Greek is currently far from the player who won in four sets at last season’s Roland-Garros. Isner’s matches can often be counted on for tiebreakers, as can Tsitsipas’, so backing the fourth seed to win at least a set and adding at least a tiebreak in the match looks a useful combination here.