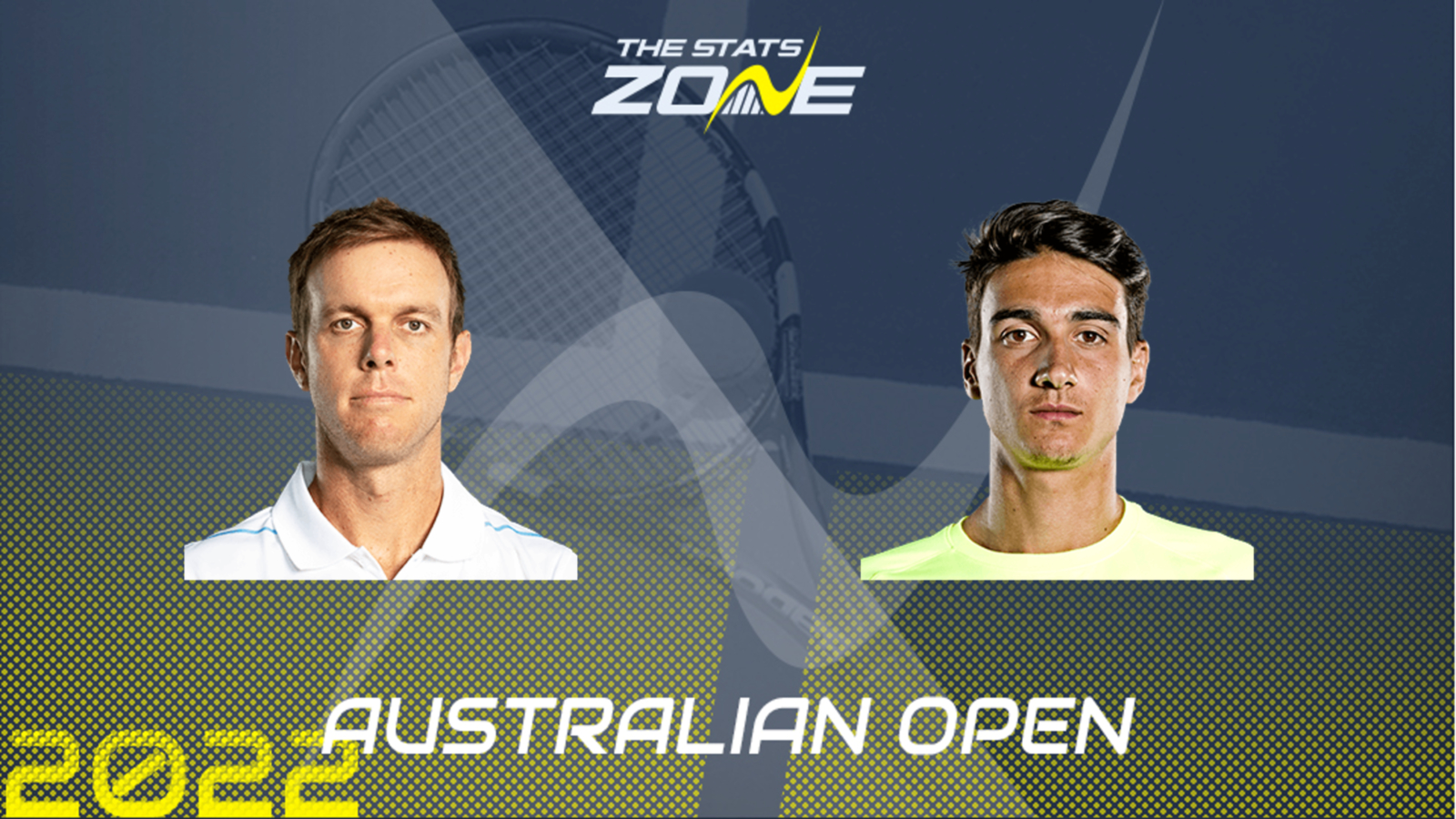 24-year-old Sam Querrey set a career-high ATP world ranking of 11th back in 2018 but he won the last of his 10 ATP titles on tour at the 2017 Acapulco Open. The popular American enjoyed the best of his Grand Slam success at Wimbledon as one of a few true grass specialists in the game, famously beating world number one Andy Murray there in 2017 to reach the semi-finals before defeat to Marin Cilic.

World number 27 Lorenzo Sonego reached the quarter-finals of the Sydney Tennis Classic before a three-set defeat to Aslan Karatsev. The Italian has two ATP titles to his name from the Antalya Open in 2019 and last season’s Sardegna Open on grass and clay, respectively, but he possesses an excellent game for all courts. Sonego matches his best run at a Grand Slam with a round of 16 exit to Roger Federer at Wimbledon last season.

We have a pretty solid benchmark for what may transpire in this first round match at the Australian Open between Querrey and Sonego because their only previous encounter came at exactly this stage in Melbourne a year ago. That day, the Italian won through in straight sets but it could be argued that Querrey’s game was in a worse place than it might be now – with covid-19 struggled in late 2019 affecting his tour – and Sonego perhaps a little worse. Still, the 25th seed is the solid favourite to come through here but an outright pick gives Querrey the leeway to snatch a set here.